Data-only plans from amaysim up data but lower expiry 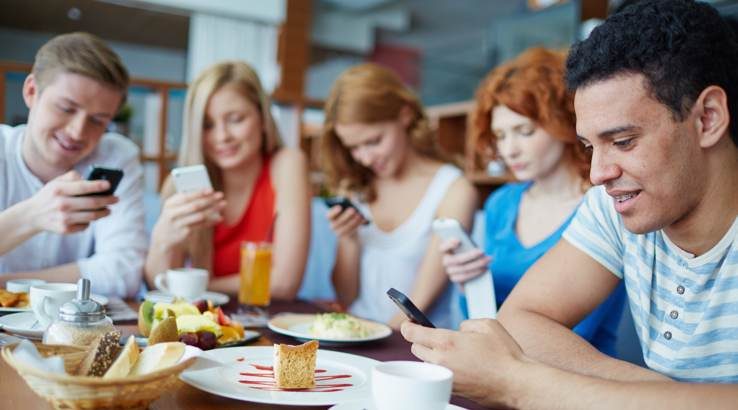 More gigs, but less time to use them.

Mobile SIMs can naturally provide calls and text functions, but for many users data is the key reason to connect to a mobile network. The latest plans from amaysim are for its mobile data-only SIM products. They will go on sale from 13 March 2017.

There will also be new higher capacity plans with 50GB and 70GB data tiers, but they won't be immediately available as pricing and other details are still to be confirmed.

The practical upshot of the data changes is more data to play with, and plenty more to come at some point. However there is one change that applies across all of the new plans. Where the old plans offered 30 days expiry, all of the new plans are instead 28 day expiry options. That brings them into line with amaysim’s regular mobile SIM products, which also employ similar timing schedules.

A drop to 28 days isn’t automatically worse value at every tier. At that entry level it clearly is, with a slight price rise but the same amount of data, but as the data inclusions jump or pricing shifts down there’s arguably better value at play. Ultimately that will come down to how you use your data on these plans.