Dash cryptocurrency may be falling flat despite heavy advertising

How many merchants actually accept Dash? Nobody knows.

The Dash cryptocurrency saw a lot of opportunity in Venezuela's flailing economy. It entered the country with a heavy advertising push focused on getting people onto it as a new, valid alternative currency.

It's one of very few instances of someone trying to actively advertise an alternative brand of currency in an effort to shift consumer preferences, and for over a year now, Venezuela has been by far the biggest Dash country.

According to other sources, there are fewer than 500 stores in all of Venezuela that accept any kind of cryptocurrency.

And regardless of how quickly it seems to have grown last year, it seems to be shrinking just as fast this year. According to Discover Dash, the number of Dash merchant locations in Venezuela has dropped drastically. 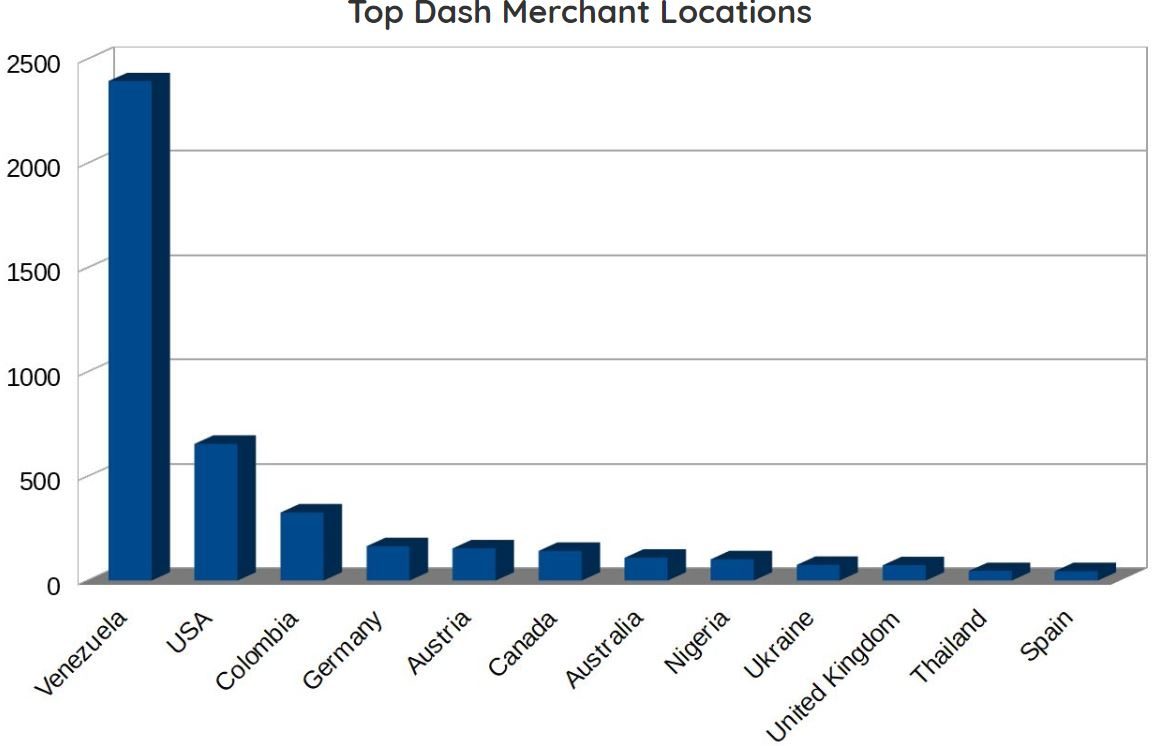 Note that the lines now count in increments of 200 rather than 500. 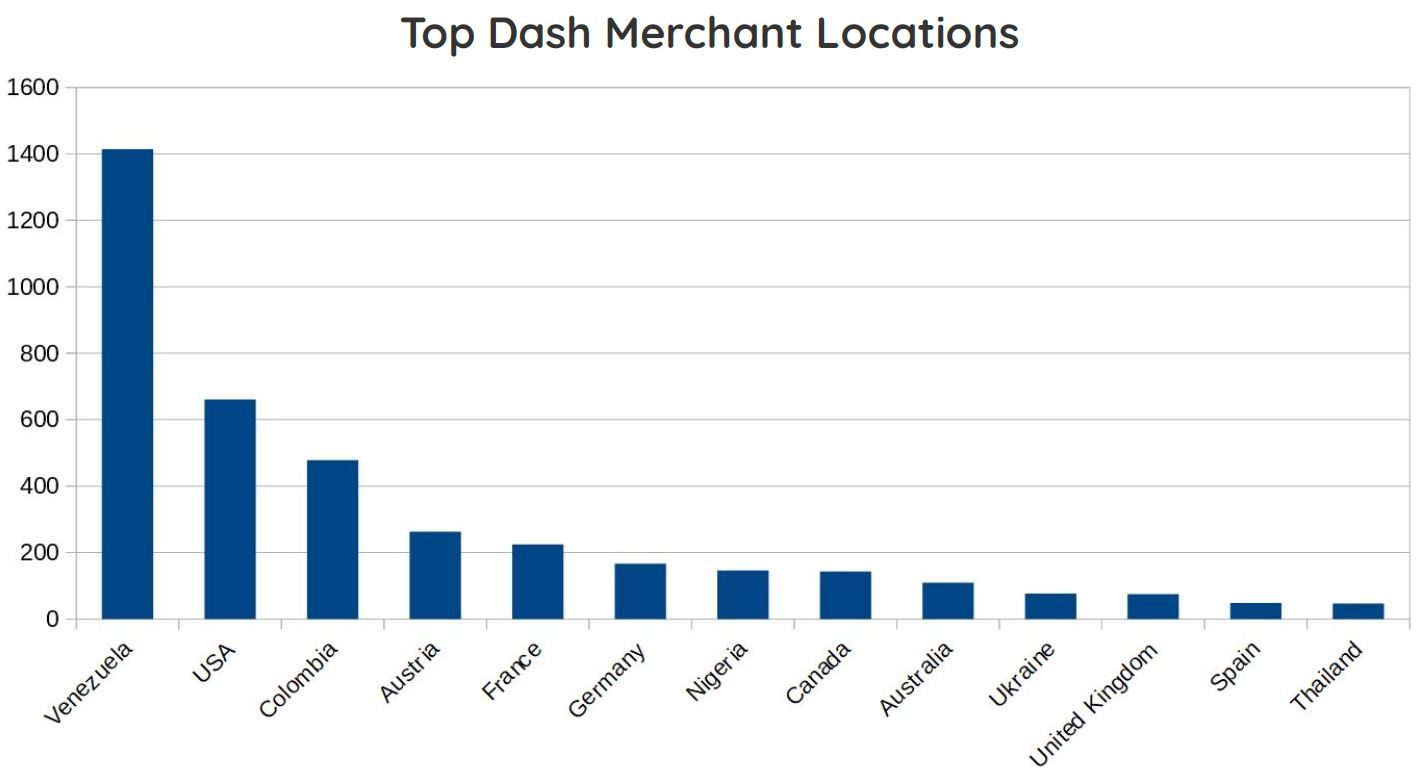 While the number of Dash merchant locations appears to have grown in some countries, particularly the USA and Colombia, some caution is warranted here too.

Discover Dash also includes Dash ATMs in its "merchant locations" count, and ATMs make up a larger portion of the total in August than in April.

What's more, according to Dash.org there are 730 Dash ATMs in the United States, which is more than the total number of merchants that Discover Dash lists in the whole country, so someone's numbers are clearly wrong here.

To make things even more confusing, Discover Dash only conducted its first audit this week, CoinDesk reports, which appears to have resulted in some retroactive changes to how many Dash merchant listings there were at the start of the year.

And "in 2018, 80% of merchants in Venezuela reportedly accepted Dash," CoinDesk writes, adding some more numbers that don't square with any of the rest.

No one, it seems, has any idea how many merchants actually accept Dash in Venezuela or anywhere else. All that's clear is that numbers seem to be running downhill, according to one source. 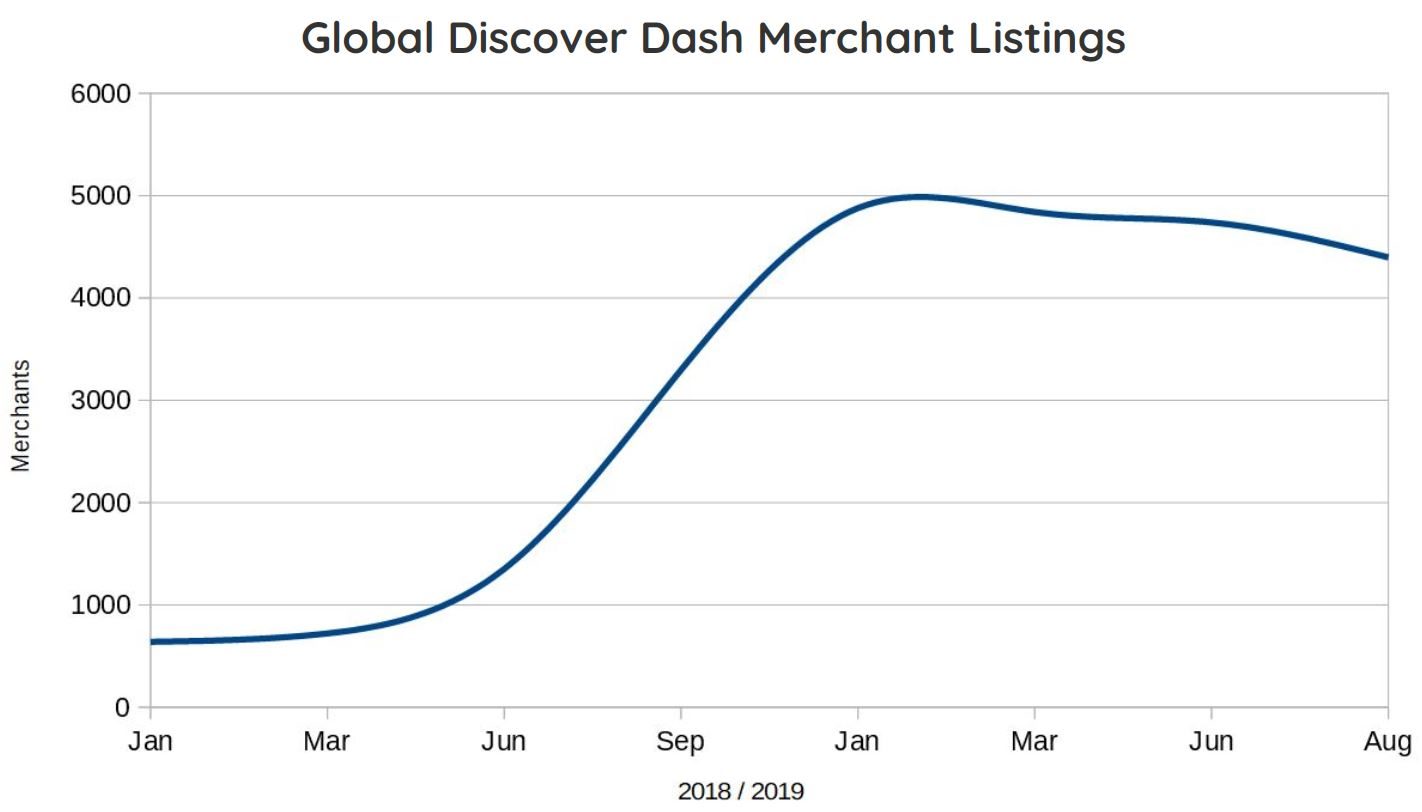 Regardless of how overcooked Dash's numbers might be, there's also a big difference between having merchants who accept Dash and having people paying with Dash. 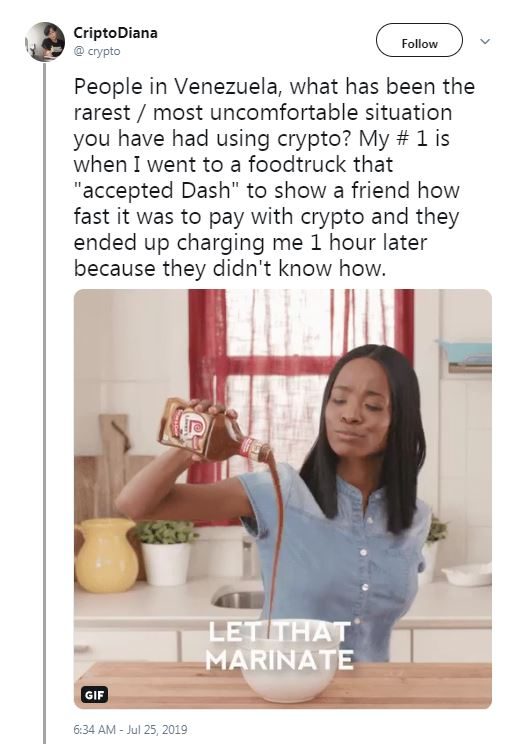