Quick verdict: With solid throughput and the interoperability of EasyMesh support, D-Link's COVR-1102 provides good value for money for those looking for a long-term mesh Wi-Fi solution. D-Link's been in the mesh router market for some time, and we've previously tested and reviewed prior models such as the COVR-2202 and the COVR-1203, finding them to be reasonably priced but not quite up to the speed mark set by competing mesh networking products.

The D-Link COVR-1102 AC1200 makes up for a lot of lost ground in this respect, providing more coverage and speed than we've seen out of prior D-Link products, along with the promise of future interoperability with competing products as long as they use the EasyMesh standard, making them a very good prospect for those looking to extend their home or office Wi-Fi network. 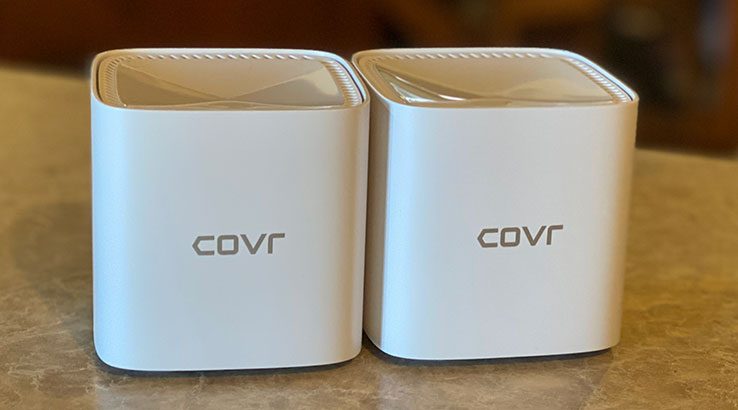 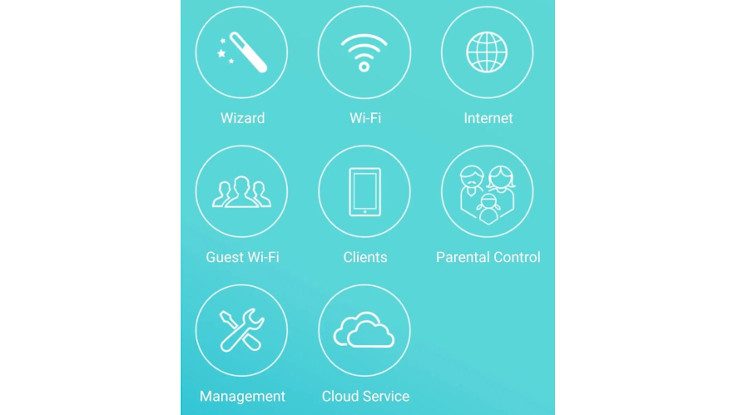 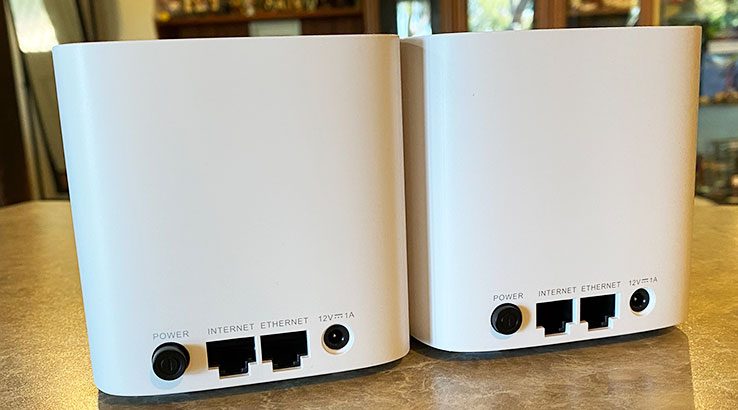 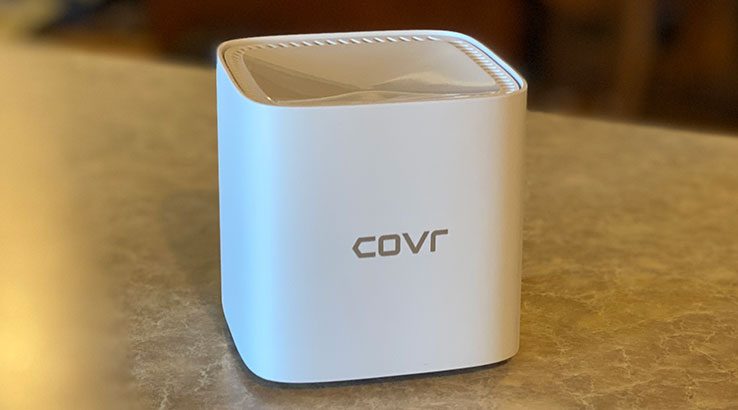 The D-Link COVR-1102 is easily the best of D-Link's COVR systems I've reviewed to date, and it very solidly throws down the gauntlet in terms of network coverage for a two-node system. The inclusion of EasyMesh adds flexibility without tying you to a single vendor, although right now actual EasyMesh products are rather thin on the ground. 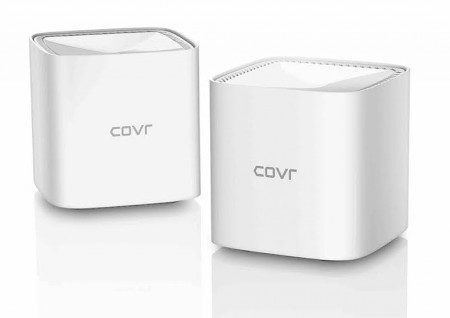