You might be able to explain CryptoKitties as a side effect of 2017's hysteria, but the trend is real.

Crypto collectibles come in all shapes and sizes, metaphorically speaking. As purely digital tokens, they don't actually have any shape or size.

But their price tags are very real.

CryptoKitties are one of the best known. These cat-shaped digital critters took off with a vengeance as cryptocurrency boomed in late 2017, and almost all of the biggest CryptoKitty sales happened in December 2017, when Bitcoin, Ether and just about everything else was near its all-time high.

Of the several dozen CryptoKitties that sold for more than $50,000, all but one transaction occurred in December 2017. Dozens more broke the $25,000 mark and all of them similarly took place in December 2017. 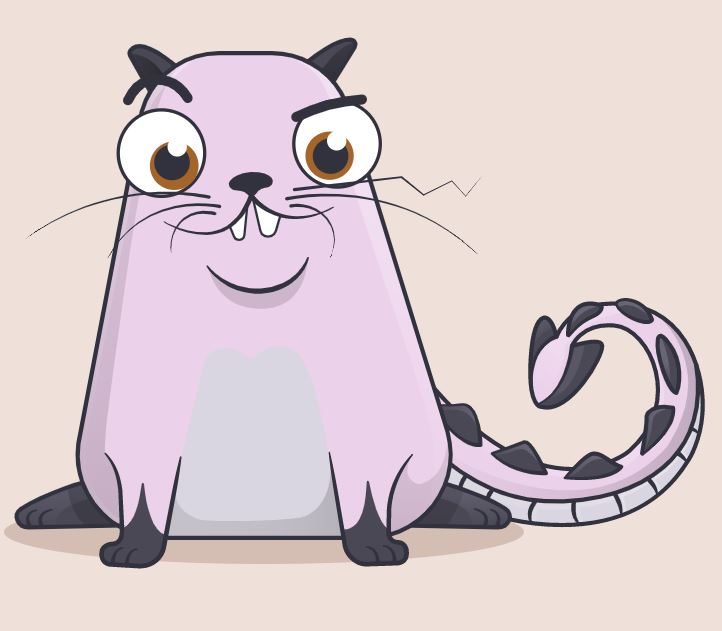 It's easy to write off the most excessively priced CryptoKitties as a side effect of the cryptocurrency mania of late 2017, but as time passes it's increasingly clear that the CryptoKitty-style mania isn't just a passing fad.

The size and shape of the new industry

CryptoKitties are still doing perfectly fine. The cats are still changing hands at more reasonable prices, with several hundred transactions a day. Here's a $40, $10 and 50-cent cat, in that order, which were all sold today. 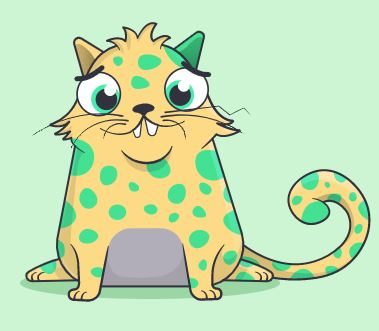 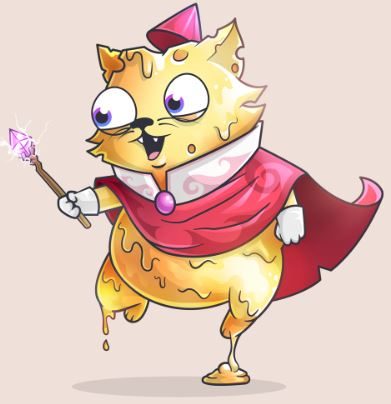 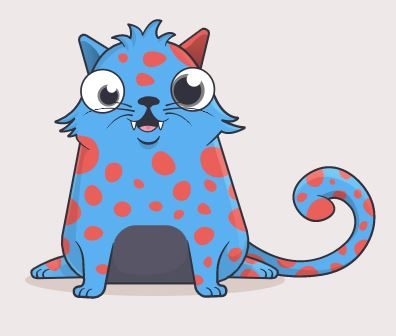 It's a racing game centred around the collection of unique cars, components and drivers that players can then race against each other. And the 1-1-1 is obviously more than just a showy face. It will also offer an advantage to the buyer and give them better performance in the game itself.

The 1-1-1 is now joining Dragon the cat as one of the world's most expensive non-fungible tokens.

It seems clear that non-fungible tokens have a lot of road ahead of them and will probably continue attracting huge price tags from the right buyers. And Animoca Brands is probably one of the most ambitious players in this emerging space.

It's an established mobile gaming brand rather than a crypto-native company, and it has plenty of other plans beyond a racing game. It has partnered with Atari to re-release a blockchain Rollercoaster Tycoon and Goon Squad, publishes a range of well-known mobile games and also publishes games based on popular brands like Garfield and Doraemon.

For a sense of where the industry is going, you only need to look back into the very recent past. FarmVille, if you remember it, was generating hundreds of millions of dollars a year even after its peak, of which about 5% was from advertising and most was from the sale of digital goods to gamers.

Blizzard also knows a thing or two about digital goods, and for years now, people have been paying thousands of dollars for digital goods in its games.

The difference here is that with the addition of blockchain, users can very tangibly and personally start owning the assets. This opens the door to some form of profit-sharing for game developers and facilitates the creation of open marketplaces for digital goods.

It's also a potentially important ingredient for the future. People are increasingly making a living from inhabiting digital game worlds full time and an open digital-goods marketplace is an important element of this. After all, we'll need something to keep us out of trouble once the robots boot us all out of the factories. 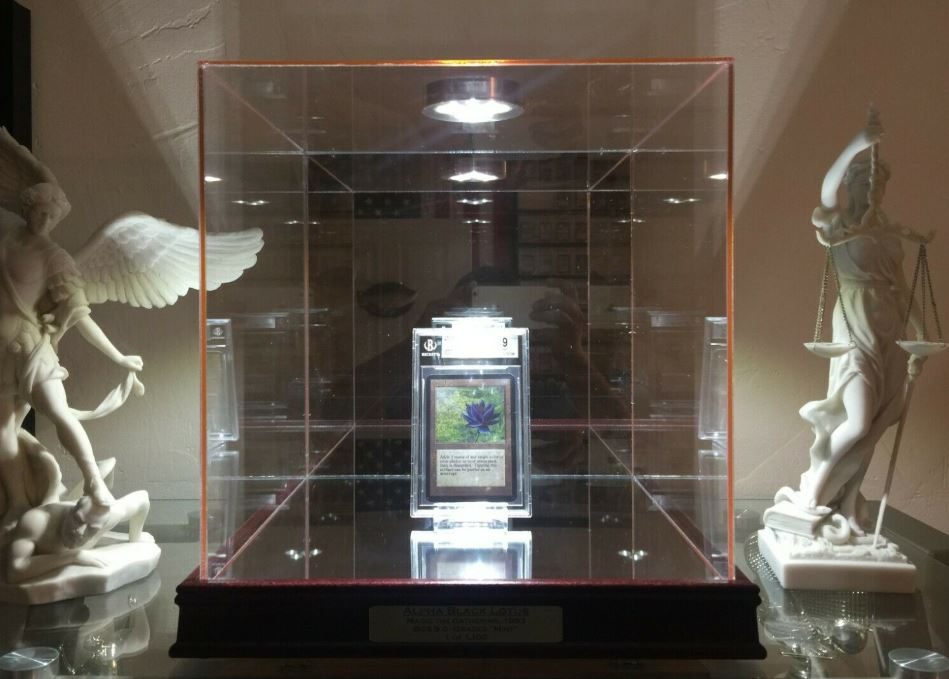 It's a non-fungible token on paper. Of course, it's only worth so much because it's in mint condition.

You don't have to worry about creasing or breaking your digital non-fungible tokens, and you can safely carry them around, trade and use them anywhere you go. There will automatically be a full trail of ownership, it's impossible to counterfeit them and you can buy or sell them anywhere and anytime.

The only downside is you can't put your blockchain tokens in a glass case between two statues. But that's the price of progress.