Cryptocurrency predictions, altcoins and events to watch in September 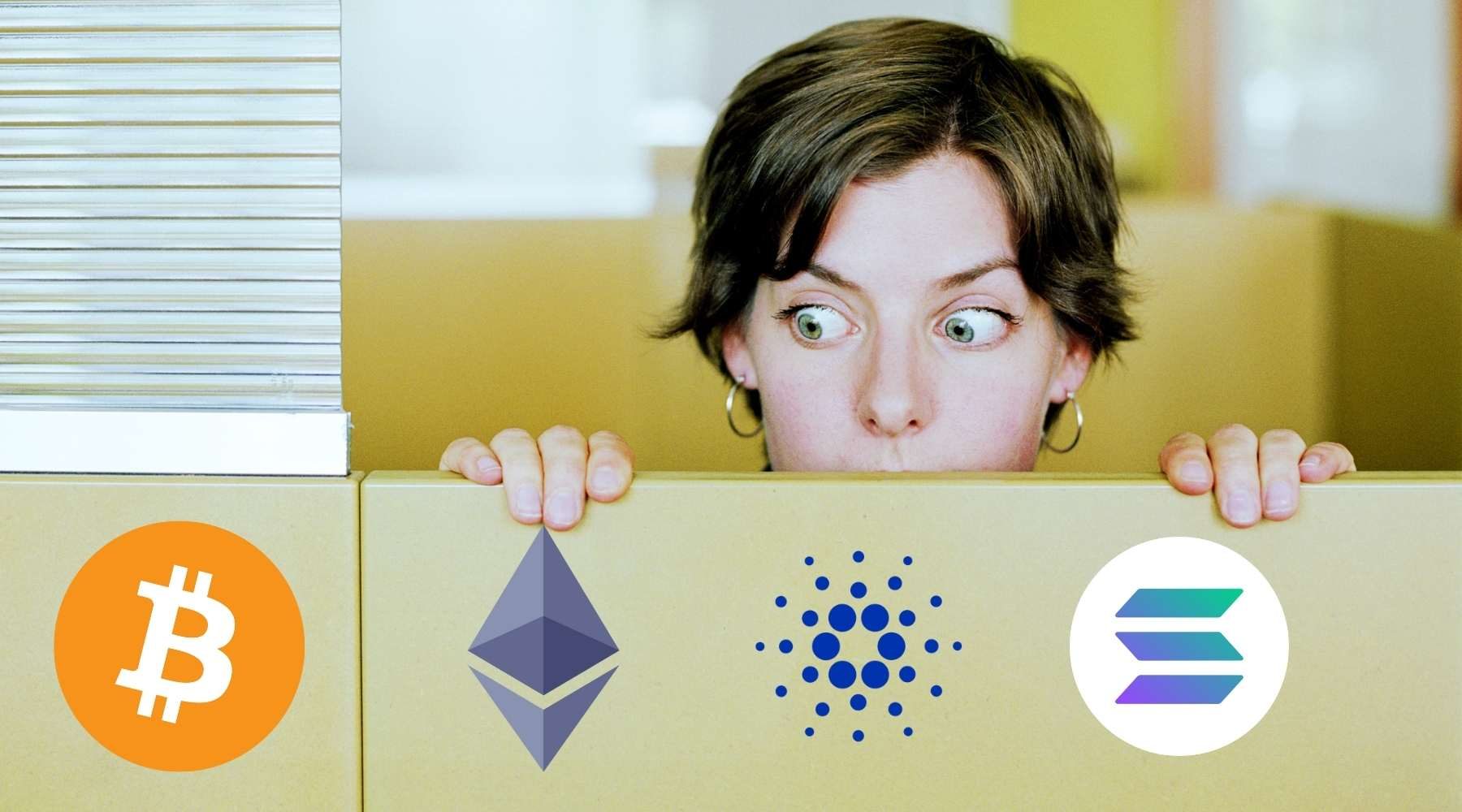 Cardano, Solana and Etheruem continue to compete for the crown of best smart contract platform.

2021 has been a big year for cryptocurrency, with record levels of adoption among society and the surge in popularity of NFTs and DeFi applications. With so many projects in concurrent development, there is always a lot to keep up with in the crypto sphere. With that in mind, let's take a look at some of the more important events slated to happen in September, and how they might impact the price of various tokens.

Cardano (ADA) has been in development for 4 years now, passing through a series of milestones on its way to becoming the third highest-ranked cryptocurrency based on market cap. Throughout this time, much of the hype surrounding Cardano has been speculative – it boasted impressive technical specs, but its observable functions were relatively limited.

However, after a number of delays, a date has been set for the implementation of Cardano's Alonzo protocol – the addition of smart contracts to the network. Due to be launched on 12 September, the crypto community will finally be exposed to the full capabilities of Cardano's blockchain and token.

In response to this announcement, the market responded with vigour, pushing the token price up 1,600% compared to the start of the year.

Being possibly the biggest event in Cardano's ongoing history, there is a good chance that 12 September will mark a landmark day for investors. The pending success of the Alonzo smart contract fork will likely play a pivotal role in the market's reaction – a rousing triumph may result in significant positive price movement.

However, smart contracts (and the blockchain for that matter) are not a perfect science. Many developers have encountered substantial pitfalls and roadblocks along their journey, especially when it comes to major technological overhauls. The Cardano Alonzo update has already been delayed, so what if it were to happen again? Or perhaps even worse, what if it is riddled with bugs upon release, forcing the development team back to the drawing board?

There have been rumours floating around that Cardano's smart contract scalability was still lacking and may encounter serious issues. The developers of Cardano, IOG, quickly refuted these claims as being "social media speculation", but this does suggest there is a level of concern hidden among the generally positive market sentiment.

12 September is a massive date for Cardano, its investors and the crypto community. Those interested in ADA should keep their eyes glued to news outlets and watch the Alonzo launch.

How to buy Cardano

Ethereum is never too far from the news cycle, and September is yet again proving to be an important month for the network.

By the end of September, Ethereum plans to have implemented two new "Optimistic Rollup" solutions – a way for smart contracts to relay data from one network to another in order to improve scalability.

These two upgrades are very similar, but they validate transactions in a slightly different manner. One is known as Optimism and the other as Arbitrum.

In fact, as of 7 September, Arbitrum has been released on the Ethereum Mainnet. The scaling solution has already been adopted by a huge number of dapps, including Aave, Curve, SushiSwap and over 70 others ready to go live.

However, users will still have to wait a few weeks before they can dive into the deep end with all their favourite DeFi protocols. Arbitrum developers are being cautious and are using a beta phase with whitelisted partners before a full deployment. Despite this, roughly 30 tokens are now active on Uniswap with transaction fees of around $5, 10 times less than the Ethereum mainnet. These fees are expected to drop further once Aribitrum is fully operational.

These scaling solutions promise to significantly improve the functioning of decentralised applications running on the Ethereum 2.0 protocol (such as Uniswap). They intend to allow faster transactions, improved gas fees and superior dapp integration. Not only will it be worth following the September launch's impact on ETH's price, but also the price of associated DeFi platforms.

Additionally, Ethereum is continuing its trend of large token burn-offs in September. Since the implementation of the EIP-1559 upgrade last month, approximately 193,000 ETH have been burned. This has led to several deflationary days throughout the first week of September – a 24-hour period where more tokens were actually burned than issued.

According to CEO of analytics firm Real Vision, Raoul Pal, only 11% of all available Ethereum is currently in circulation. This is the result of historic outflows of ETH off exchanges and into privately held wallets throughout 2021.

While there are no guarantees when it comes to cryptocurrency, these continued burn-offs, combined with the successful integration of Layer 2 scaling solutions, could result in positive movements for ETH holders.

The rise of Solana

Solana has had a massive start to the month of September, seeing regular daily increases in excess of 20%. This time in August, SOL tokens were worth approximately US$38. Now, they're worth nearly US$180. For 2021, Solana has amassed a price movement of well over 7,000%. So what's behind all this noise?

Many pundits seem to be in agreement that NFTs are the driving force behind Solana's recent success. Natively supporting smart contracts, Solana's blockchain has begun to aggressively expand into the DeFi and NFT markets.

Solana has its own native NFT marketplace, known as Solanart, which was launched in July earlier this year, and more recently, supported an NFT offering named Degen Apes Academy, built within its smart contract protocol. The Academy platform allows investors to purchase Ape avatars and then participate in the metaverse by entering art contests, races and adding accessories.

These ventures into the NFT markets were a good test for the network's smart contract capabilities, and Solana passed the test with flying colours. It took only 10 minutes for Degen Ape Academy's entire NFT collection to sell out, and Solanart quickly exceeded an average daily volume of US$1 million. In the past month, Solana has received endorsements from well-known celebrities like Paris Hilton and Gary Vaynerchuk as well as founder of FTX Exchange, Sam Bankman-Fried.

There's no other way to put it – Solana has had a huge month. Dubbed the Ethereum-killer due to its lightning-fast transaction speeds (65,000 TPS) and support for DeFi applications, Solana has made its first steps towards proving this claim true.

Can the Solana development team keep this momentum going? While their start to September has been eye-catching, such drastic price swings are always something to be wary of.

Considering most of Solana's price movement is linked to its smart contract forays, it's worth keeping an eye out for any NFT-related announcements throughout the month. It's also a good idea for those interested in SOL to follow the Alonzo launch on Cardano's Mainnet. There's a chance that the success (or failure) of Cardano's smart contract release next week could influence Solana's price by shifting market focus away from, or closer towards, SOL.

How to buy Solana