Cryptocurrency markets pull back under fear of US wallet regulation 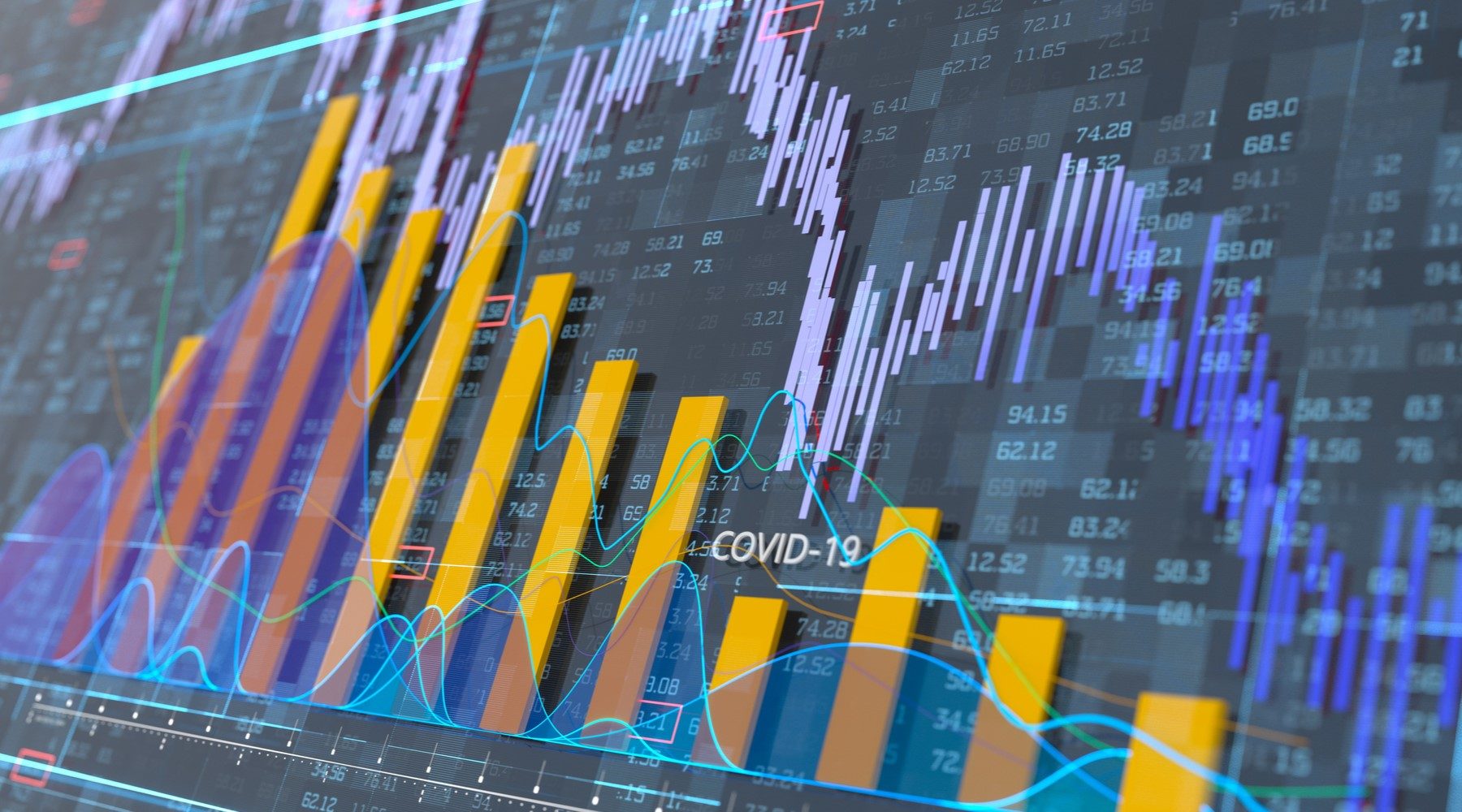 Rumoured cryptocurrency wallet regulations gave the market an excuse to blow off some steam.

It's no secret that the White House is "not a fan of Bitcoin and other cryptocurrencies".

The outgoing president used those exact words in July last year and in his book The Room Where It Happened, former national security adviser John Bolton described the president telling treasury secretary Steven Mnuchin to "go after Bitcoin".

While seemingly little came of it at the time, Coinbase CEO Brian Armstrong took to Twitter today to discuss rumours that the outgoing administration had plans to "rush out some new regulation" around cryptocurrency wallets before the end of the term.

Last week we heard rumors that the U.S. Treasury and Secretary Mnuchin were planning to rush out some new regulation regarding self-hosted crypto wallets before the end of his term. I'm concerned that this would have unintended side effects, and wanted to share those concerns.

Speaking of unintended side effects, the cryptocurrency markets took the news poorly. Shortly after the tweets the market went through a spirited 20% plunge in total crypto market cap, which has left the bull walking on wobbly hooves for now.

As Armstrong described it, the rushed regulation would centre on self-hosted cryptocurrency wallets and would potentially require providers such as Coinbase to identify the recipient of any cryptocurrency withdrawals from Coinbase.

This proposed regulation would, we think, require financial institutions like Coinbase to verify the recipient/owner of the self-hosted wallet, collecting identifying information on that party, before a withdrawal could be sent to that self-hosted wallet.

Needing to verify the owners of all external receiving wallets would be more than a source of friction. It would functionally put a wall between Coinbase and other American exchanges, and the exploding decentralised finance (DeFi) space.

Because so many of the efficiency benefits of DeFi are derived from removing intermediaries and unnecessary frictions, this could significantly undermine the value proposition of the space.

In this context, it's interesting to note that Coinbase has already been flagging in the DeFi arena. Earlier this year the Uniswap decentralised exchange overtook Coinbase's trading volumes for a time. Earlier this week Coinbase announced that it would be ending margin trading on Coinbase Pro, with some speculating that shrinking trading facilities for American customers could lead to a corresponding boom in DeFi margin trading platforms.

And as Armstrong also pointed out, a large portion of the addressable cryptocurrency market consists of unbanked people and the billions without ready access to the government identification which would be needed to receive cryptocurrency. An additional cruel twist of irony here is that the cost of meeting compliance obligations in these regions, relative to the benefits of serving them, is part of why these banking deserts form in the first place.

Forcing the cryptocurrency industry into a similar position would arguably be a failure to learn from the mistakes of the past.

Critics of the proposal note with some relief that there's a good possibility the proposal will never get passed before this administration's shrinking window of opportunity closes.