Cryptocurrency is growing in Africa 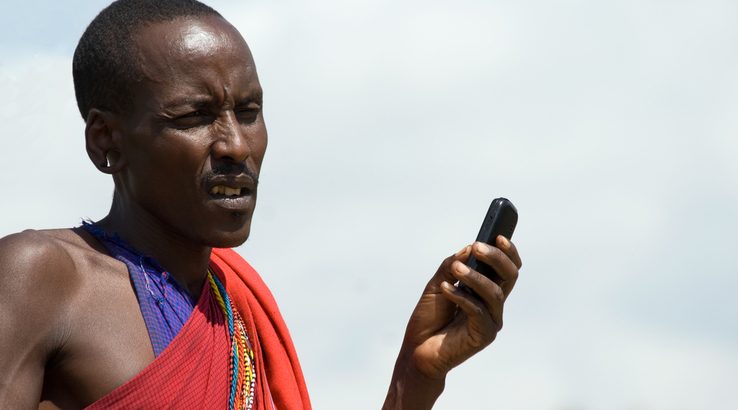 Cryptocurrency is in high demand around Africa with demand throughout 2017 leading to crypto prices as much as 40% above global averages.

In Africa, South East Asia and other traditionally "underbanked" areas, many people go without bank accounts or official financial footprints. Many of them are now going directly to cryptocurrency apps without ever getting a bank account.

For example, the Coins.ph app is already being used by more than 2 million Filipinos, and many of its users have never had a bank account. The app is accompanied by arrangements with tens of thousands of stores which serve as cash pickup and deposit points around the region.

In underbanked areas, cryptocurrency-based systems are already replacing traditional banking, overtaking it with lower fees, low-cost transfers via crypto, convenience stores that can serve as bank branches, an entirely app-based mobile system and the possibility of speculative trading in crypto.

But Sub-Saharan Africa might experience this disruption to a far greater extent and much faster than anywhere else in the world.

In 2014, only 34% of adults in sub-Saharan Africa had a bank account according to the World Bank. But at the same time, 12% of adults in the region had some kind of mobile-based money account. The global average at the time was only 2%.

At the same time, governments around Africa have tended to take a hands-off approach to crypto regulations, while inflation and economic mismanagement in some places have driven the adoption of barter systems and alternative currencies. The most notable recent example is probably when Zimbabwe picked up the US dollar and South African rand following the collapse of its own currency. Similar situations have emerged in Nigeria, South Sudan and elsewhere, such as Venezuela where bitcoin has quickly become widely used.

Quick adoption in Africa isn't just being driven by users. Payment systems, banks and even individual cryptocurrencies have also noticed the sheer potential for growth in the region and are taking deliberate steps to see it take off.

For example, Luno has been concentrating on market penetration in Africa and almost certainly considers mobile-friendliness and rapid uptake on the continent to be one of the keys to reaching its widely publicised goal of 1 billion users by 2025. To put that goal in perspective, Coinbase is North America's largest exchange, and it only has about 13 million users.

Individual cryptocurrencies are also deliberately concentrating on the world's underbanked populations. For example, Stellar Lumens is partnering with Flutterwave, which plugs into the M-Pesa system and is used by more than 20 million customers in Sub-Saharan Africa. It's also inking retail deals for acceptance in Indonesian stores and using a unique distributed exchange system that helps overcome some of the problems with low liquidity that might get in the way of rapid adoption.

The cryptocurrency scene is largely dominated by news from the USA, China and South Korea, with a seeming emphasis on regulatory news and unconfirmed rumours. But, by the numbers, the real early adopters are in Sub-Saharan Africa.