Cryptocurrency ads and scams are spreading beyond the Internet 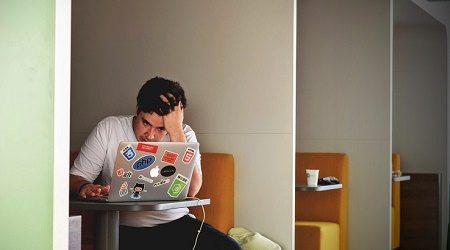 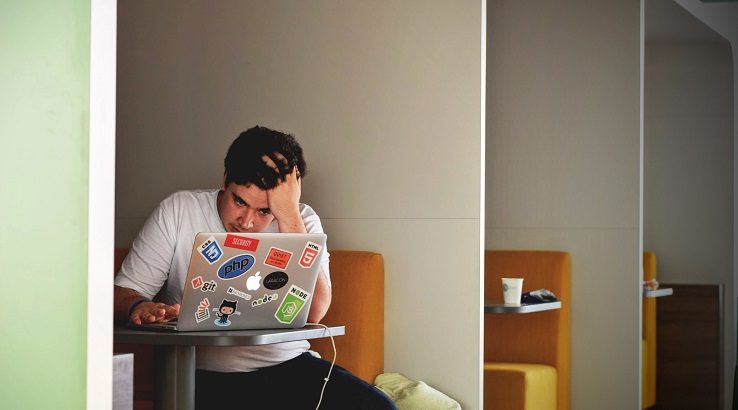 Scammers and snake oil salesmen are guarding the borders of cryptocurrency – even offline.

Google, Facebook and Twitter have all banned cryptocurrency advertising, while both Facebook and Twitter are following it up with a so-far unsuccessful war on scammers. Seeing the traditional avenues closing up, it looks like a lot of untrustworthy, or just unintentionally shady, actors are taking it to the physical world and other corners of the digital space.

Cryptocurrency meet-ups are the entry point for a lot of people who want to find out what it's all about, and shilling, solicitation and outright scamming are waiting for them. Meetup.com, an app focused on letting strangers start events and meet up to discuss shared interests, is feeling the effect.

James Moreau, the founder of the Worcestshire Ethereum meet-up group, gave the example of a self-proclaimed blockchain expert accountant interrupting a meeting to hand out flyers for her cryptocurrency accounting service. It later emerged that she had no experience in accounting for crypto assets. But many newcomers, Moreau noted, were happy to take her word at face value.

Online, the same Twitter giveaway scams, phishing link spam and everything else are also becoming more common. The discussion areas and comment sections of crypto-related groups are becoming a scammer stomping ground, and they'll often reach out to individuals directly.

"I've deleted the comments and blocked the users," Moreau said, "but they keep coming."

Zac Freundt, community manager at the Stellar Development Foundation, also told CoinDesk that he spends a lot of time reporting scams on Meetup and other social media platforms.

There's also the problem of shady behaviour from event organisers and speakers, with one meet-up goer talking about the time they attended a Stellar meet-up, only to be given a pitch from another blockchain startup and instructions on how to buy tokens.

Anecdotally, there are also many examples of people being cold-called with invitations to buy bitcoin. And then there are examples like the "qualified professional" "bitcoin tutor" below. 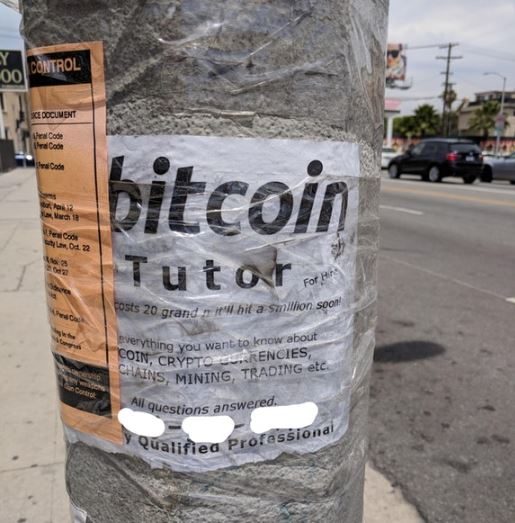 The only solution might be to never take anything at face value. This story, for example, was originally reported by CoinDesk, which has also been accused of being "recklessly complicit" in scams, even going so far as to directly link to giveaway scams in its pieces. It also hosts its own cryptocurrency meet-up and charges $2,000 to $3,000 for tickets.

At this stage, it's almost impossible for any cryptocurrency newcomer to find their way into the space without muscling their way past scammers, snake oil salesman and hidden agendas. It can be easy to accept this as the nature of the space, but someone who gets burned on entry is likely to lose faith in the technology as a whole.

For now, there seems to be no real solution except to learn the anatomy of a scam and to trust no one – especially not self-proclaimed experts who advertise on lamp posts.