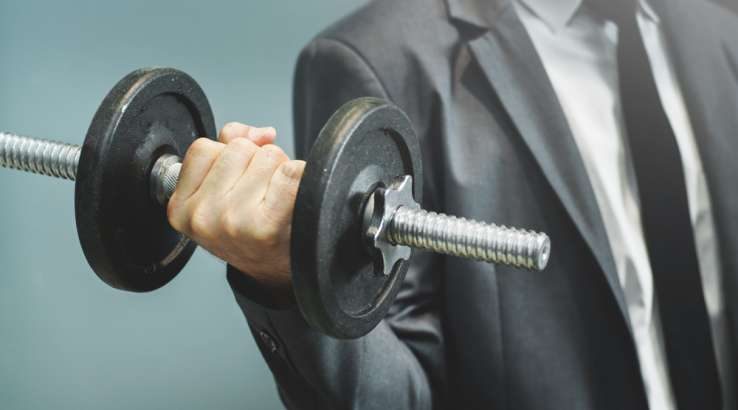 Growing pains are evident as everyone jumps on the cryptocurrency bandwagon.

This shouldn't be news to you: cryptocurrency is a big deal right now. In the last week alone, we've seen the market cap for Dogecoin's market capitalisation top US$2 billion, Ethereum pricing hit an all-time high and Ripple seems to be endlessly surging. For a class of currency that isn't backed by any physical assets (occasional experiments aside), that's an impressive outcome.

However, such growth inevitably brings growing pains. One challenge many Australians face is finding a marketplace that makes it easy to buy into cryptocurrencies using Australian dollars. Banks have been sceptical about this form of speculative investment, with transfers to cryptocurrency exchanges frequently being blocked by the major banks.

Local marketplaces are working hard to overcome those limitations, but roadblocks are still evident. For instance, late last year CoinSpot was forced to suspend its feature which allowed deposits in Australian currency. As I write this, that suspension remains in place.

Digging around the Twitter feeds for local exchanges also highlights that growing demand is creating some problems. For instance, over the weekend CoinSpot tweeted: "We are doing more work on our wallet platform today to improve sending speeds."

We are doing more work on our wallet platform today to improve sending speeds.

With the extreme volatility of many currencies, speed of transmission is a crucial consideration. The fact it isn't always achieved is also a healthy reminder that despite claims that cryptocurrencies will rapidly shift us into an always-real-time economic model, technology issues are still liable to get in the way.

There's a similar vibe from BTC Markets, which last week found its bitcoin and Litecoin infrastructure a tad overwhelmed, with many transfers delayed. Over the weekend, the situation gradually seemed to improve.

"The new BTC/LTC infrastructure is almost live," a tweet from the company read. "We have cleared through the majority of BTC/LTC withdrawals. Any failed transactions will be rebroadcast."

The new BTC/LTC infrastructure is almost live. We have cleared through the majority of BTC/LTC withdrawals. Any failed transactions will be rebroadcast.

Despite those hiccups, we are seeing new options emerge. For instance, BTC Markets is now allowing transfers via BPAY for amounts less than $500. That offers a straightforward path for investors who want to dabble in cryptocurrency with relatively small amounts. There's a catch – BPAY processing is fairly slow, so you won't be buying the second you make the transfer. But it's a step forward.

While the huge percentage increases in values for some cryptocurrencies make them highly tempting, it's crucial to remember that cryptocurrency is a speculative investment, and there's a solid chance you'll lose your money. It's also worth remembering that the technology that underpins them is not flawless. Software never is.