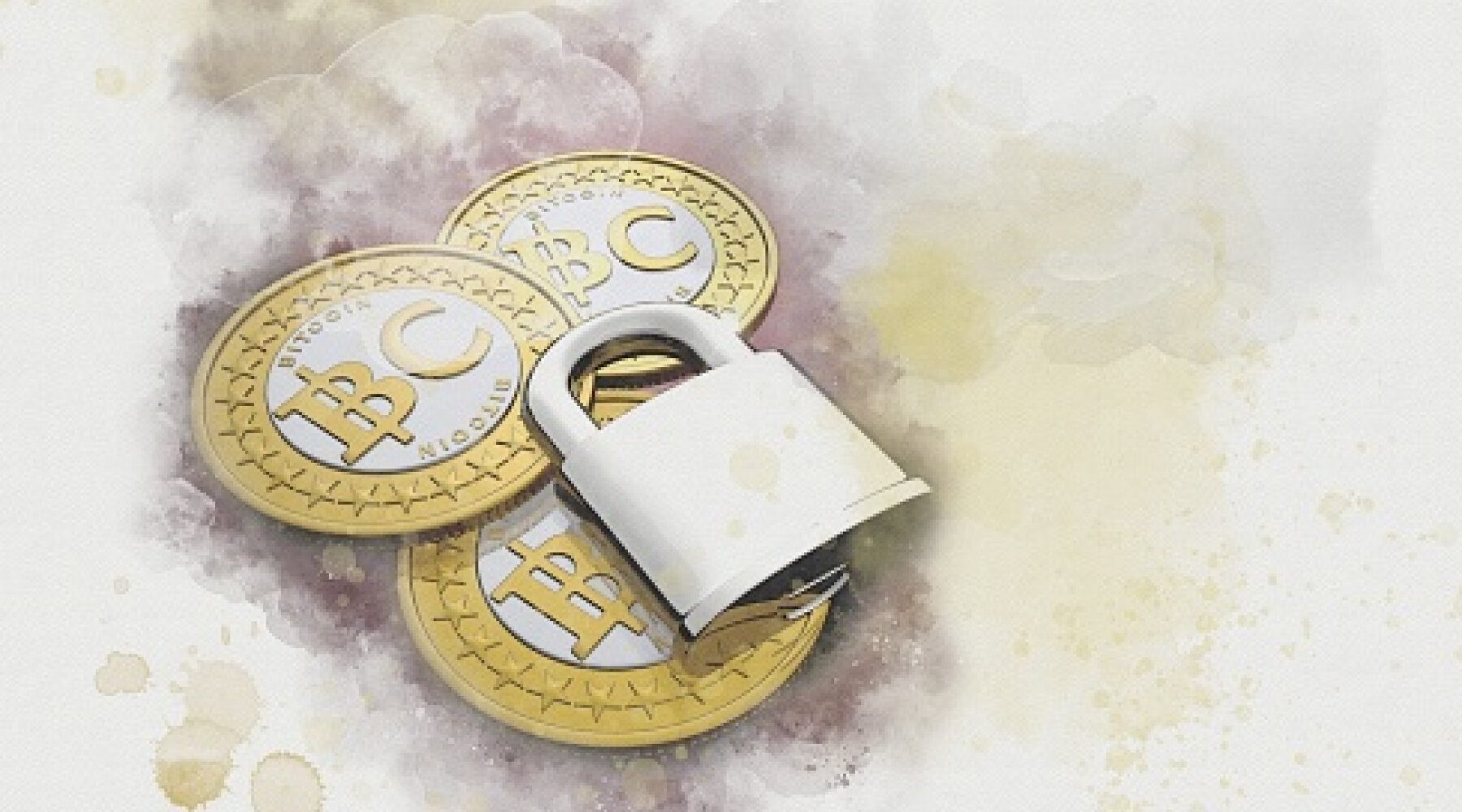 In an attempt to stop Russian users from bypassing economic sanctions, Coinbase has blocked 25,000 wallets – but won’t block all Russian accounts.

The crypto trading platform Coinbase has blocked thousands of crypto wallets linked to Russia, saying in a company blog the wallets were believed to be connected to illicit activities or used to evade economic sanctions on the country.

It’s one of the first such actions by a broker since the invasion of Ukraine raised concerns over whether crypto could be used to thwart economic sanctions.

That could lead to new regulations from Washington or in other countries. But given the positive crypto reaction to the Biden administration’s plans for regulation released yesterday, it could be a net positive for crypto investors.

While 25,000 Russian wallets were blocked, Coinbase isn’t trying to prevent all Russians from accessing their crypto, according to a tweet by Coinbase’s CEO Brian Armstrong.

“Some ordinary Russians are using crypto as a lifeline now that their currency has collapsed,” he tweeted. “Many of them likely oppose what their country is doing, and a ban would hurt them, too. That said, if the US government decides to impose a ban, we will of course follow those laws.”

That was basically the reply issued by crypto platforms after Ukraine officials urged them last week to block all Russian users, going beyond the sanctions in place.Coinbase, Binance and Kraken all said no, but noted they would comply with existing or future sanctions.

Several US senators recently sent a letter to Treasury Secretary Janet Yellen asking what her department can do to further reduce any risk of the use of cryptocurrencies by Russia and Russian oligarchs in avoiding sanctions.

And President Biden signed an executive order yesterday for the development of a broad swath of crypto rules.

Finance regulators in Europe are also concerned about the sanctions issue. EU regulators are working to ensure cryptocurrencies are included in their sanctions toward individuals and entities in Russia.

Can crypto be used by Russia to avoid sanctions?

Treasury officials said crypto may not be a feasible tool for the Russian government to avoid sanctions, mostly due to the scale required to do so.

But individuals could possibly use crypto to get around sanctions designed to keep Russian banks and some individuals out of the global banking system.

Cryptocurrencies were designed to be decentralized and free of government control. They allow you to do peer-to-peer transactions bypassing banks and centralized exchanges, for example.

Because of this, it’s likely that individuals and entities in Russia will use cryptocurrencies to avoid sanctions. That’s why specific individuals, including those targeted by sanctions, might be blocked.

In the first days of the sanctions, the Russian ruble collapsed. Some people bought Bitcoin even with a $20,000 markup on the market price at the time.

Recently, however, the rubble-Bitcoin transaction volume has dropped significantly.

Ruble-denominated crypto activity stood at $34.1 million on March 3, according to Chainalysis. For comparison, a week prior transaction volume stood at $70.7 million.

Ukraine is free to use crypto

While Russia and its citizens are blocked from crypto transactions on some centralized exchanges, Ukraine has seen a flood of charitable giving via crypto, totaling more than $54 million. These funds will likely be used to help the military and to buy critical supplies from EU countries.