Watch Cruella in 4K on Disney+ without paying the extra fee 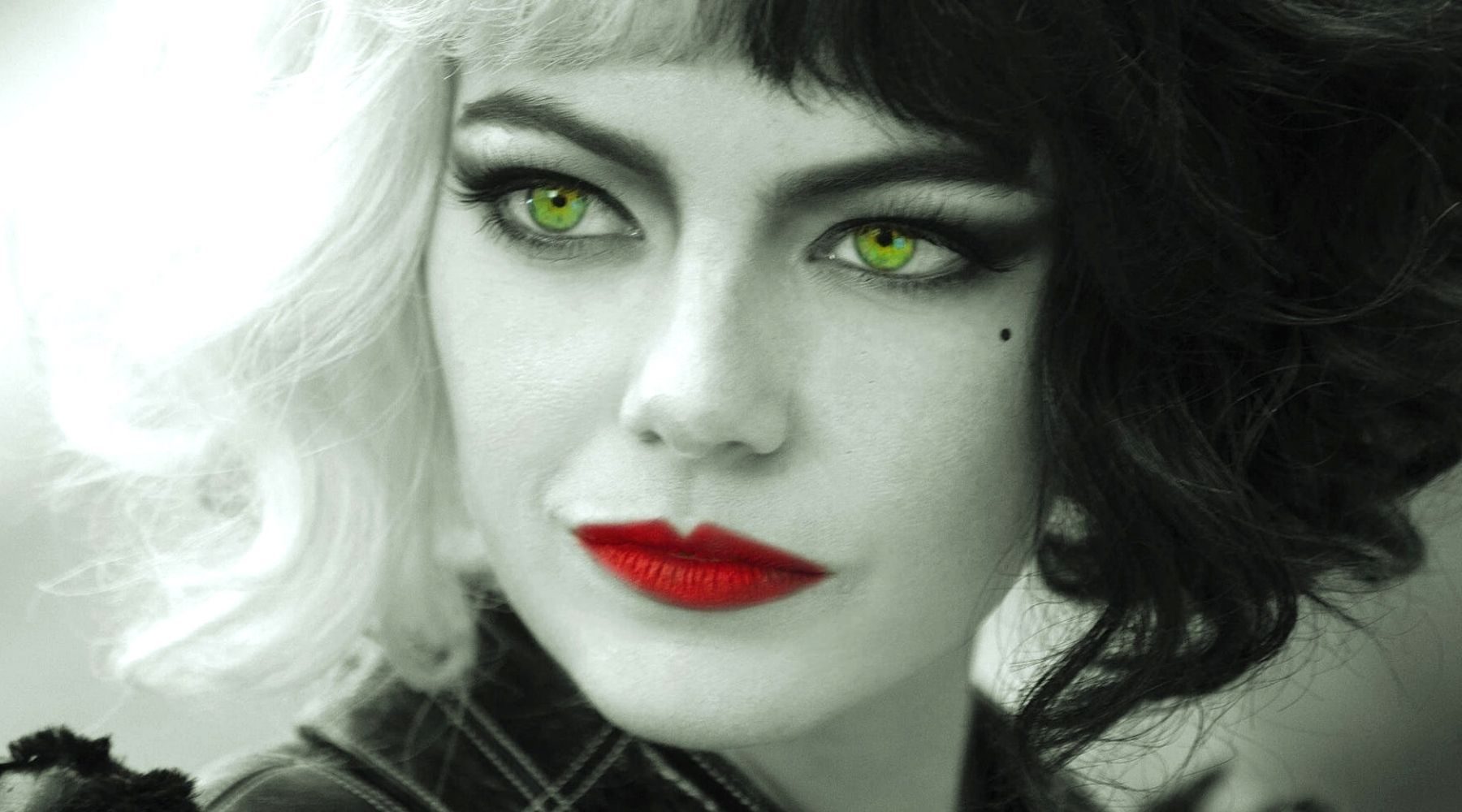 If you haven't seen Cruella yet, Disney+ just made it free to watch when you subscribe to the service.

SUMMARY: Cruella is no longer a Premier Access title on Disney+. It now joins the rest of the Disney+ library so you can watch Cruella in 4K without paying an extra $34.99.

Cruella is, without a doubt, one of the most successful movies to come out in 2021 – at least so far. A prequel to the iconic 101 Dalmatians and starring Emma Stone in the lead role, the movie premiered in May this year, simultaneously in theatres and on Disney+ with Premier Access.

It was praised for its lavish visuals and went on to become one of the highest-grossing films of the year. It even secured a sequel, with Stone on board to reprise the role in Cruella 2.

Months later, Cruella is finally joining the general Disney+ library, meaning that it will be available to all subscribers. If you haven't seen the live-action film yet, you can now watch it without paying an extra fee. Here's how.

When does Cruella arrive on Disney+ without Premier Access?

Cruella will drop for all Disney+ subscribers on Friday 27 August. As of 3:15pm AEST it's still displaying as "Coming to Disney+". Following past trends, it is likely to be available around 5pm AEST.

How to watch Cruella online in Australia

Cruella was available at launch on Disney+ with Premier Access, which requires an extra fee. Simply put, everyone who wanted to watch from home had to pay $34.99 on top of their Disney+ subscription to stream the movie online.

Get deal
Starting on 27 August, that's no longer the case, so all Disney+ users can watch Cruella as part of their regular subscription. If you haven't signed up for the service yet, it costs $11.99 a month or $119.99 annually.

Disney+ hasn't offered a free trial for over a year now. But you can pay for a month subscription and cancel at anytime. Since you can watch Cruella in 4K for only $11.99 and get loads of additional content along with it, it's worth giving it a go.

The platform offers a generous library of titles for kids and adults alike. Recent highlights on Disney+ include Marvel animated series What If…?, Pixar movie Luca and Diary of a Future President season 2.

Is Cruella a good movie?

Cruella stars Emma Stone as Estella, a grifter coming of age in 1970s London, amid the punk rock revolution. She lost her mum at a young age and grew up on the streets, befriending 2 loveable thieves and making a living through various acts of mischief.

Estella dreams of becoming a fashion designer and catches a break when she gets a chance to work for Baroness von Hellman, a fashion mogul. Soon, Estella's path takes a darker turn as she stumbles upon certain revelations about the baroness that push her to embrace her rebellious side.

While Cruella may not be a necessary prequel, it's a fun and well-acted origin story with sumptuous costumes and dazzling cinematography. Emma Stone offers a memorable performance in the lead, especially when she acts opposite Emma Thompson, who portrays the wicked baroness.

Additionally, there are several adorable doggos to cheer for (none of them dies!) and a lot of chic outfits to obsess over. In short, Cruella may not change your life for the better, but it's an entertaining movie – especially if you live for fashion.

Want to learn more about what's on Disney+? Check our list of best shows on Disney+ and best movies on the Mouse House on offer. Or for more info see Finder's review of Disney+.