Crisis on the Planet of the Apes VR review: Continue the research

This short VR spin-off has a few moments of fun and only costs chimp change, but in the end, you get what you pay for.

Ever since an unfortunate childhood incident at Taronga Zoo – involving an improvised projectile – I've hated every ape I see, from chimpan-a to chimpanzee. Despite my well-justified distrust of primates, developer Imaginati has managed to end my feud with them by allowing me to see things from their perspective via the power of VR. Yes, they've finally made a monkey out of me. 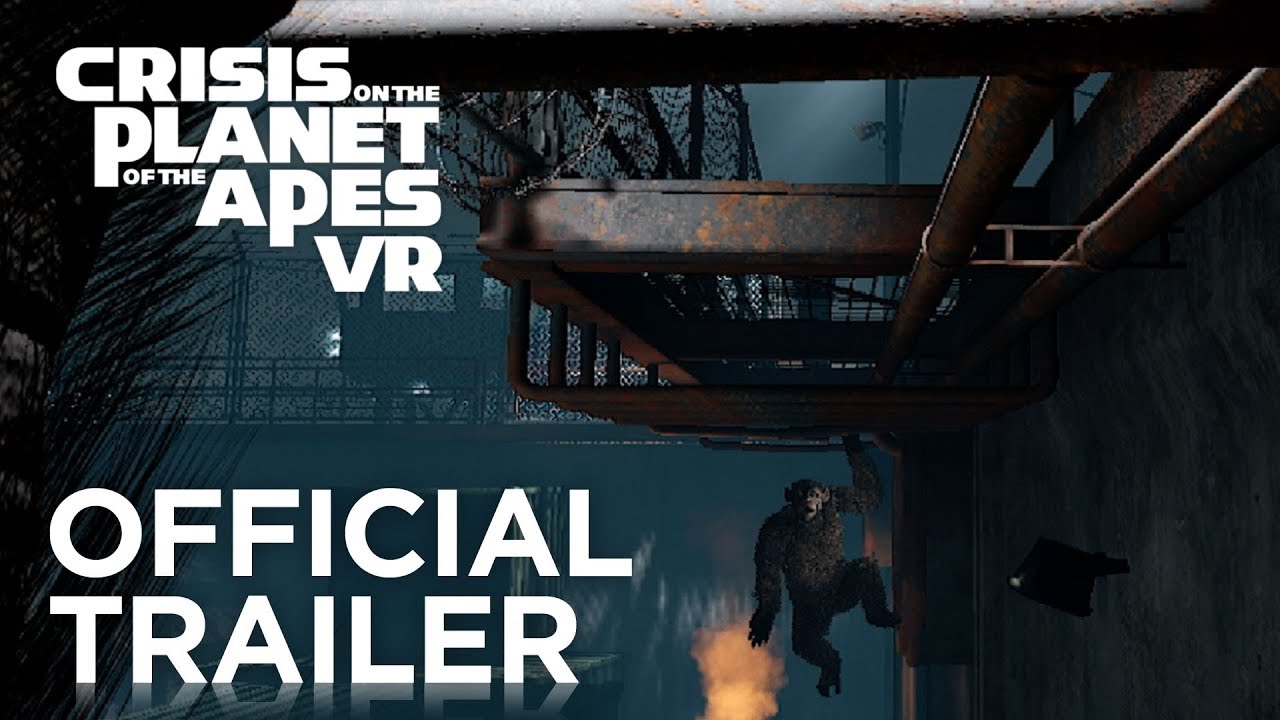 Atmosphere-wise, the opening ten minutes is pretty top-notch. Evoking memories of Half-life 2 and City 17, it's rather intimidating when you're being moved along in VR as guards shout and swear at you. Having two fully rendered monkey paws completes the sense of immersion, and having to physically beat your chest to communicate with your monkey pals never gets old.

Sadly, that early potential is squandered when Crisis transitions into an on-rails shooter. Your movement options are seriously curtailed by a system that asks you to look at a specific waypoint (indicated as a monkey silhouette) at which point you'll beckon towards it and anchor yourself with a Move button press. Once your view locks to it, you'll then need to pump your two hands back and forth to mime the motion of jogging to slowly reel yourself in. Even if free movement were available here, it would be useless; this game deals in narrow and linear paths that offer you no points of interest to view nor random items to scoop up. Hell, you can't even pick up your own poop and throw it. 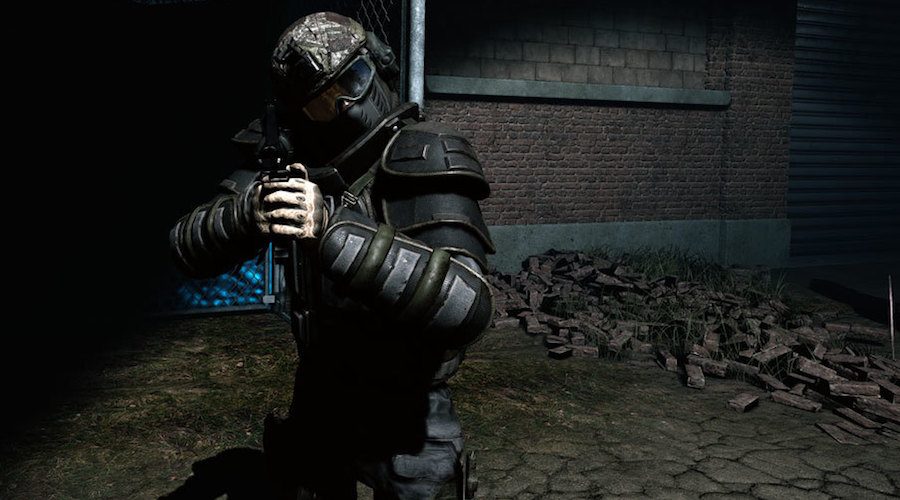 Shooting isn't the best, either. First of all, there's something odd about one-hand firing an M16 – to cope with that sort of recoil, you'd need wrists like a goril- oh. Ok, never mind. Second, the debilitating Simian Flu must have already kicked in on the military personnel because their AI is woeful. To win any gun battle, you'll just need to find cover, wait, and blast them in the head when they peek out from the exact same spot again and again.

Third, even the simple act of clutching your guns (the other variant is a shotgun) is made to be a pain in the butt. For some reason, you have to hold in the Move button to maintain your grip on the boomstick, which means firing requires claw-like finger and thumb acrobatics. Worse, if you do accidentally fumble the gun, instead of securing it onto your shoulder for later, that gat is gone forever if you move away – frustration plus.

To win any gun battle you'll just need to find cover, wait, and blast them in the head

Admittedly, the process of using cover (grabbing scenery and pulling yourself along) is a pretty nifty mechanic that I'd love to see in future VR titles. There are also minor thrills to be drawn from a climbing and swinging system that uses a similar grab-and-drag mechanic.

Unfortunately, these bright ideas are overshadowed by a lack of player agency when it comes to turning. Crisis seems to have been designed with a full-room PC VR setup in mind, one in which you can easily twist and turn through about 180 degrees of motion. The simple fact is, this isn't a strong suit for Sony's PSVR unit and can result in some awkward moments where your head and Move controller tracking can go haywire.

At the end of the day, Crisis on the Planet of the Apes may raise the (monkey) bar in terms of first-person simian experiences, but the novelty is sporadic. Granted, it's modestly priced at 15 bucks, but it's such a shame that it ends so soon after it begins. That, and it's more or less a fifty-fifty split of frustrating movement and tracking limitations versus genuinely cool mechanics and interesting story beats. Whichever way you swing it, this is for diehard lovers of Dr Zaius and the wider Apes franchise only.

Crisis on the Planet of the Apes VR

A fun-sized but flawed companion experience to the rebooted Planet of the Apes films. It has a few moments of fun and only costs chimp change, but in the end, you get what you pay for.

Acer Predator Orion 9000 Review: This gaming behemoth is the wheel deal Telstra is taking esports on the go with the power of 5G