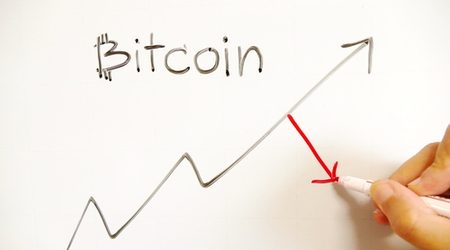 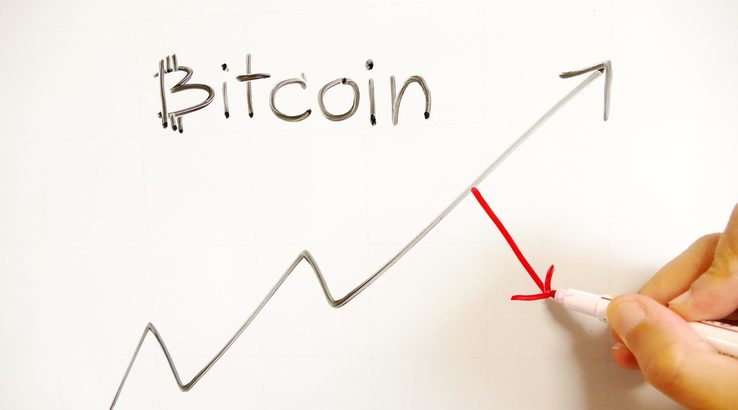 Credit Suisse analyst Damien Boey has uncovered a strong correlation with bitcoin prices, as a combination of the yield spread of BBB rated bonds and the size of the bitcoin network.

According to Fundstrat analyst Thomas Lee, the size of the bitcoin network can predict 94% of bitcoin's price movements over the last 4 years. But this model doesn't necessarily account for the extent to which bitcoin's price drives its users.

Bitcoin's 1,800% price growth throughout 2017 was arguably driving user uptake much more than user uptake was driving price. So Boey offered a different explanation, overlaying the size of the bitcoin network and the yield spread of BBB rated bonds to create a near-perfect model of bitcoin prices.

No one can say for sure what exactly ties BBB credit spreads to bitcoin prices, but it's clear that predictive models get more accurate when you include it. Boey hazarded a couple of guesses.

"A 1% widening (narrowing) of BBB credit spreads causes a 100 logarithmic point decrease (increase) in Bitcoin’s value," Boey said. "In the extreme, this could imply that leverage has been used to fund Bitcoin investments through time. Alternatively, it could simply mean that Bitcoin’s valuation is highly sensitive to whatever has driven credit spreads over the past few years."

Business Insider suggests that quantitative easing programs "may, in fact, have served to prop up Bitcoin’s value."

Quantitative easing programs are when a bank buys back bonds and government securities from the market. The effect is a cash flow injection to the banks which typically lowers interest rates and increases the supply of money. It might be that this cash injection is making its way to cryptocurrencies.

In some forms it might be banks participating in trials, such as with Ripple and Ethereum. In others it might be people taking advantage of lower interest rates to borrow money and buy bitcoin, and then the lenders themselves also getting involved.

It's ironic to think that government policies and the big banks might inadvertently be propping up bitcoin prices, Boey notes, given bitcoin's goal of stepping beyond financial regulation and the big banks.

Using the same model which predicts price movements, Credit Suisse finds that a fair price for bitcoin would be around $6,000. This might sound a note of caution to bitcoin buyers.

"Perhaps unwittingly, Bitcoin investors have taken on extremely leveraged positions on credit spread compression," Boey said. "We believe they ought to be aware of their underlying exposures."

Bitcoin's price has been slumping since its all-time high, which might be due to factors like yield spreads.

If government policy is inadvertently propping up bitcoin prices, as this model suggests, it could also mean that a change of plans could sink prices lower than expected.

It also means the threat of an outright cryptocurrency crackdown might have a major price impact, although this might be fairly well known by now.