Credit card use continues to rise in Australia 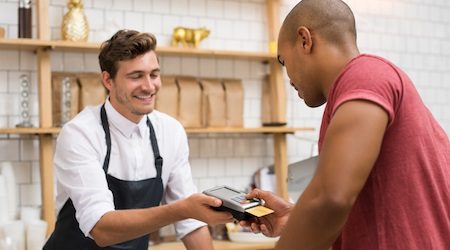 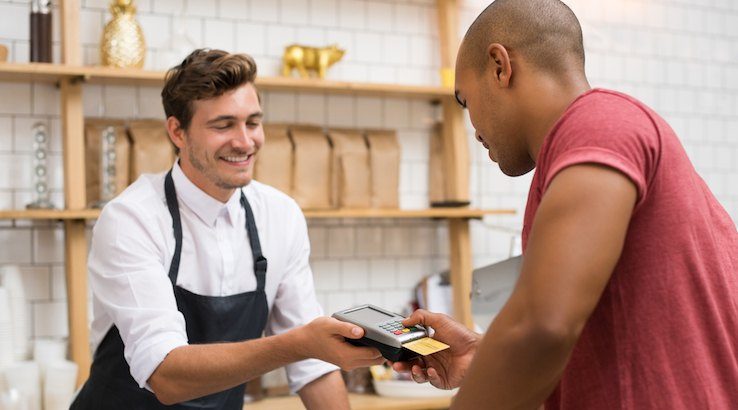 Australians are relying more and more on their plastic, according to new research from JD Power. From 2016 to 2017, the study revealed that Australians have increased their credit card use by 18%. Now in its second year, the survey was conducted between September and November 2017 and is based on responses from 4,330 retail banking customers.

It would appear that this trend is continuing into 2018 as well. In April, finder also reported that credit card interest costs had reached a record high of $33 billion in Australia. According to an analysis of RBA data, the average individual credit card debt also reached $1,990, which is the highest it has been in two years

So, why are we reaching for our plastic more on average? It’s difficult to pinpoint one reason, but JD Power’s head of financial services APAC Anthony Chiam links this increased credit card use to our reliance on card over cash for everyday transactions.

“More people are putting what was more traditionally a cash payment and low value cash payment on both debit card and credit card,” explained Chiam.

“With the convenience of tap and go, you can buy everything on it. And not having to come up with the cash right away and having to pay off over the next few months [is more convenient]. So I think that's driving the increase in spend on credit card,” he added.

Although we may be spending more, some Aussies are at least getting savvier. According to the survey, 25% of millennials are considering switching their primary bank, compared to the study average of 16%. Overall, customers are looking for competitive fees and interest rates as well as a quality service experience. So at least this suggests that younger Australians are doing their research to find the most competitive deals when shopping for a new credit card.

"Millennials, traditionally and as we know, are very digitally savvy. And they also have very high expectations of not just banking but also organisations that they work with. So they have very little attachment to an organisation that doesn't meet their needs,” explained Chiam.

So, what do banks need to do to retain customers and continue to meet their needs?

“With the advancement of technology like AI (artificial intelligence), there's an opportunity for them to use that to better predict and meet those evolving needs with the customer,” said Chiam. “And I think it's happening in some markets. I think it will happen even more going forward.”

So, although Australians are spending more on plastic, it appears we’re getting better at doing our research and finding a better deal. However, banks need to take advantage of the available data to offer customers more tailored products and solutions if they want to maintain their loyalty.

Thinking of making the switch to find a better credit card for you? Check out our comparison of some of the best cards on the market to get started.
Compare Credit Cards