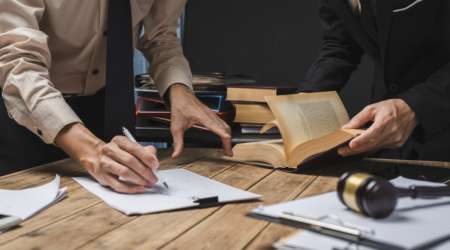 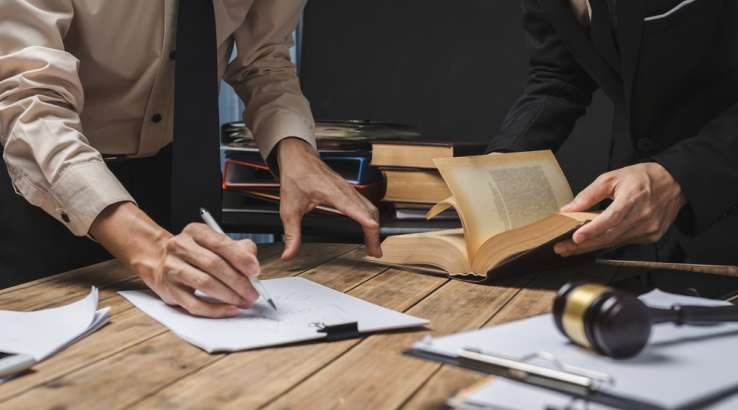 Craig Wright, the man who claims to be bitcoin creator Satoshi Nakamoto, has had his attempt to dismiss a lawsuit against him denied in a South Florida court.

Wright is accused of stealing billions of dollars worth of bitcoin from Ari Kleiman, the brother of his late business partner Dave Kleiman.

On Friday, Judge Beth Bloom delivered her ruling that Wright will answer to seven counts before 10 January, while dismissing two counts launched against him by Kleiman. The two counts that were dropped revolved around "trade secrets", with the judge deeming the claims were not valid as the three-year statute of limitations in Florida had been exceeded.

The case revolves around Wright and Kleiman's former bitcoin mining company, W&K Info Defence Research LLC. Kleiman was registered as a managing director of the company, while according to the articles of incorporation of the company, Wright is listed as an "authorized representative, lead researcher, technical contact, legal agent and representative and Director/Australian Agent".

Kleiman died five years ago after a long battle with Methicillin-resistant Staphylococcus aureus (MRSA). After his death, Wright has been accused of fraudulently transferring bitcoin owned by the W&K entity to himself.

It's claimed that after Kleiman's death in 2013, Wright had approached the Kleiman family to help them dispose of his bitcoin stash. However, the family claims that Wright only did so partially, not returning at least 300,000 BTC owed to them.

The case alleges that Kleiman's estate is entitled to at least 300,000 bitcoin, as well as forked assets that would come as a result of that – including the likes of Bitcoin Cash, Bitcoin Gold and of course, Craig Wright's latest fork, Bitcoin SV.

Wright originally filed a motion in April 2018 seeking the dismissal of the case.

At the time of the initial filing of the lawsuit in February, Wright was accused of stealing as many as 1.1 billion bitcoin, with the claim worth over US$10 billion. Based on the 300,000 that is being sought currently, that is still over US$1 billion worth of BTC sought.

Wright's argument to have the lawsuit against him dismissed has revolved around various different objections based on the fact the case has already been thrown out by a different court. His defence has also claimed the expiration of the applicable statute of limitations, lack of personal jurisdiction and the failure to state legally sufficient claims.

Wright now has until 10 January to respond to the counts.

Is Dave Kleiman the real Satoshi?

The case has reignited the debate around who the real Satoshi Nakamoto is.

While Craig Wright has long claimed he is the creator of bitcoin, many senior figures in the industry believe that it could actually be Dave Kleiman, including senior and early figures from the bitcoin community.

One key believer in Kleiman as potentially Satoshi is Jeff Garzik, one of the major early developers of the bitcoin codebase.

Garzik spoke to Bloomberg last month, and said his "personal theory" is that Satoshi was actually Kleiman before he passed away in 2013.

Garzik's basis for believing Kleiman is the creator is knowing how early he was involved with the project, combined with his coding style. Garzik said that Satoshi was someone who was not a classically trained software engineer, a description which matches Kleiman.

Craig Wright, when he originally claimed he himself was Satoshi Nakamoto, also claimed that Dave Kleiman helped him create bitcoin.

Other people believed to potentially be Satoshi Nakamoto include computer scientist Nick Szabo and cryptographer Adam Back, although both have repeatedly denied the claim.