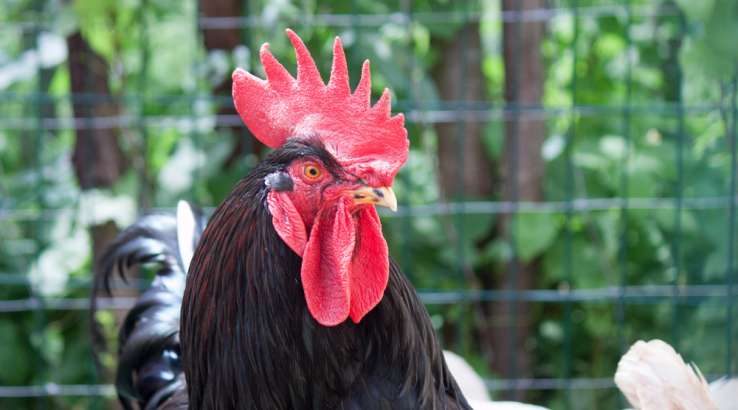 Last week, I looked at PronCoin, a project aimed at creating a cryptocurrency that could be used by adult fans and performers, cutting out industry middlemen and also banks. PronCoin's total funds raised so far have hit US$2.75 million at the time of writing, which is a big jump on the US$1 million figure from last week.

However, it's still a long way short of the projected US$6,900 million hard cap for this initial coin offering (ICO). And other potential issues abound.

One clear problem is that there's no detailed description of PronCoin's planned technology in its whitepaper. Another is that there's no evidence yet that existing adult sites and performers have actually signed up to use the platform. No players, no payers.

Like PronCoin, the Coxxx Coin white paper highlights the challenges faced by online adult businesses, who are often blocked from existing payment platforms (PayPal is one well-known example). "There is too much power in the financial institutions and they are selectively abusing this power against adult businesses," the paper notes. "Honest adult businesses that follow the law have bank accounts closed frequently all due to the nature of their business alone. Therefore a significant amount of time ends up being spent figuring out ways to effectively manage money."

The white paper does offer a little more detail on technology plans to accept payments from the public using CXC:

The CXC wallet implementation will include a web3.js solution based on Metamask as well as a wallet compatible with Mist and Status browsers. When a user hits a landing page on the adult subscription website payment portal, Metamask/Chrome or another compatible browser will open payment options via Ethereum automatically asking the user to approve the transaction safely and anonymously.

Coxxx Coin launched on 26 January, with a plan to initially sell 500,000,000 tokens from a projected pool of 1 billion. Each will be sold via an Ethereum contract, with 0.0001 ETH buying you CXC.

Despite having the performer issue partly solved, there are plenty of red flags with this project too. First: the link to sign up and actually purchase any coins is a Pastebin page. That does not inspire confidence. If you can't code a basic sign-up page for your cryptocurrency, why should I trust it? A second concern is there's no outline of how the other 50% of the token base will be released, or if the founders will simply hold onto it.

The final issue is more fundamental. Yes, it would be useful for the adult industry to be able to make use of cryptocurrency to facilitate payments. But it's not clear why that issue couldn't be solved by taking up an existing cryptocurrency. Mainstream cryptos are still in the very early stages of being accepted as a legitimate way of paying for goods. Why make the problem more complicated by limiting yourself to a single market?