Could the RBA turn to quantitative easing? | Finder

Could the RBA turn to quantitative easing? 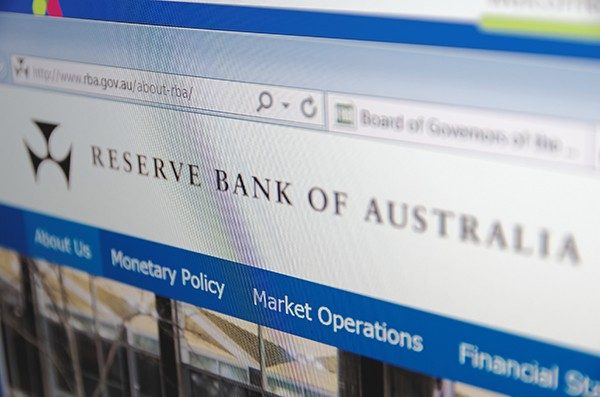 What happens when cutting rates no longer cuts it?

The Reserve Bank of Australia has now been in a monetary easing cycle since November 2011. This means that, in an effort to stimulate the economy, the RBA has dealt a number of cuts to the official cash rate, or the interest rate the Reserve Bank charges banks on overnight loans.

The idea behind cutting the cash rate is that it makes money cheaper to borrow for consumers. It also frees up money for people who have home loans (because their home loan repayments get cheaper), hopefully encouraging them to spend and inject more money into the economy.

The current easing cycle has seen the RBA cut the cash rate from 4.75% to a record low of 1.50%. And most economists believe the central bank isn’t finished yet. It’s widely predicted that the RBA could deal another cut by November.

Following the last Reserve Bank cut, the major banks failed to pass on the full 25 basis point cut to mortgage customers. They argued that their funding costs aren’t tied to the RBA cash rate. The decision by the banks to withhold some of the cut signals a worrisome trend: the Reserve Bank’s monetary policy could be reaching the limits of its effectiveness.

As the cash rate falls, the impact of further rate cuts tends to diminish. Part of this could be due to the impact such low interest rates have on consumer confidence. An ever-decreasing cash rate shows that the RBA believes the economy is lagging, and sending this message to consumers month after month can have some serious effects on their confidence and willingness to spend. 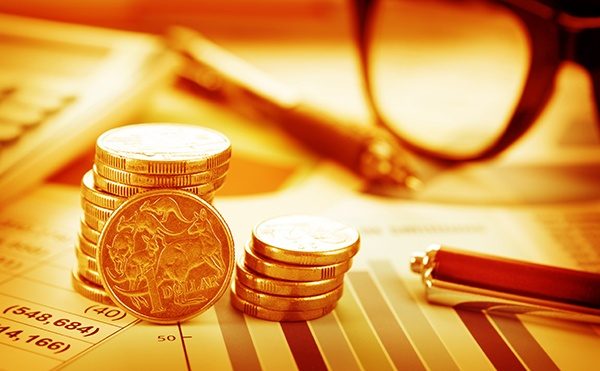 Future Fund manager David Neal recently referred to this, when at the fund’s annual update he argued that low interest rates were becoming less effective at stimulating economies around the world.

"Monetary policy has been quite extraordinary for quite an extended period of time to address that, but despite that, growth has been a little tepid, inflation has been non-existent really in many parts of the world,” he said. “There's a growing sense of unease across the investor landscape that monetary policy is beginning to wane in its effect."

So as the cash rate falls and the cuts lose their effectiveness, what course of action is left to the RBA? Some economists believe the Reserve could turn to quantitative easing.

NAB global head of research Peter Jolly has already predicted this development. Jolly recently seized on comments made in 2012 by incoming RBA governor Philip Lowe, who said very low interest rates could trigger a move toward different monetary policy measures. Jolly forecast that the RBA could turn to quantitative easing if rates fall to or below 1%.

What is quantitative easing?

Quantitative easing, or QE, is a monetary policy in which a country’s central bank injects more money into the economy by buying large quantities of bank assets (generally bonds). In effect, it means a central bank is printing money that didn’t exist before, increasing the overall supply of money in the economy.

Following the global financial crisis, a number of countries turned to quantitative easing as their official interest rates hit 0% or even went into negative territory.

In the United States, the Federal Reserve embarked on three rounds of quantitative easing, at times buying $30-$40 billion of Treasury notes every month and injecting trillions into the economy. The United Kingdom, the European Union and Japan also used quantitative easing to stimulate their economies.

The general consensus seems to be that quantitative easing has been effective in most cases. The International Monetary Fund declared that QE helped put a floor under the global recession. 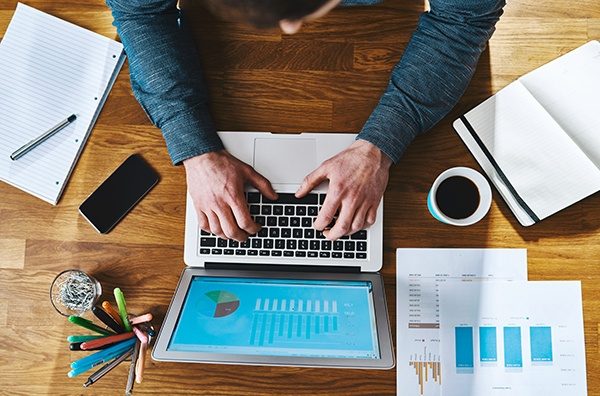 What are the risks?

The problem with quantitative easing is that it creates artificially low interest rates and devalues a country’s currency. This has a huge impact on savers. It can particularly impact retirement savings.

“The logic is by creating negative interest rates you encourage people to spend enormously and disincentivise savings,” he says.

But Flavell says these measures can also create fear in consumers, who can see extreme monetary policy measures as a sign of desperation and lack of confidence in the economy.

“If central banks think creating fear in the market is going to encourage people to spend, they know something I don’t,” he says.

Another issue is the impact QE programs can have on global trade. Because QE depresses a country’s currency, this means their exports become cheaper. This has led to criticism from emerging markets that QE causes their exports to become less competitive and leads to inflation in their economies. It also means imports become less expensive, but the countries those imports come from have less incentive to sell to countries using QE. China, for instance, stopped exporting minerals to the U.S. because its QE program made China’s exports less valuable. Situations like this can lead other countries to manipulate their own currencies to remain competitive, blunting the effect of quantitative easing and leading to a cycle of currency wars.

“If you look at the outtakes from the G20 Summit, it seems there’s a general willingness for the global currency wars to stop and an acknowledgement that they create more damage than good,” Flavell says. “But there is willingness, and then there’s political expedience.” 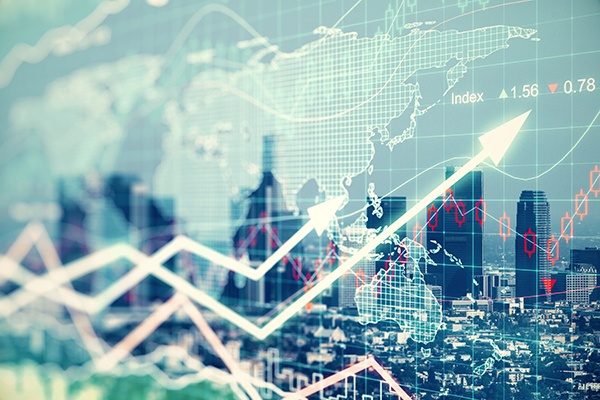 What if it happens here?

If the Reserve Bank does decide to turn to quantitative easing, it will have to weigh up the risks versus the rewards. The potential rewards could be a new supply of money that boosts spending and investment. The risk could be increased inflation, dampened consumer confidence and chaos in Australia’s trading relationships.

Ultimately, QE is an incredibly complex monetary policy tool that has implications far broader than simple cuts to the official cash rate. As such, Flavell says it’s difficult to prognosticate on the potential impacts it could have.

“It’s a horribly complex suite of solutions. Anyone who tells you they know what the implications are is a better person than I,” he says.
Pictures source: g0d4ather / Shutterstock.com