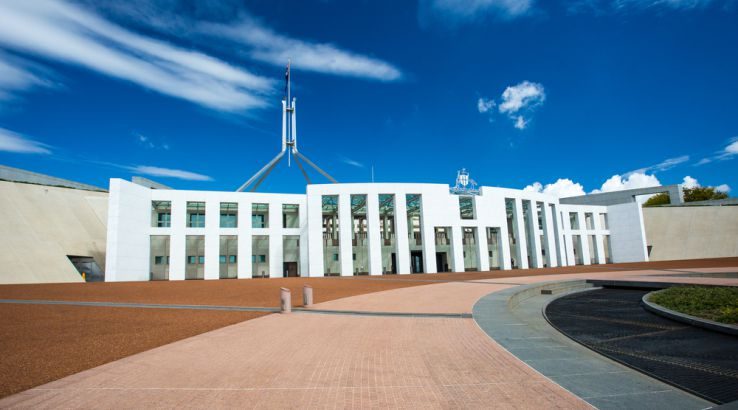 More than 30 meetings will be held in Canberra to push forward changes in legislation.

Representatives from various consumer advocacy groups are meeting with MPs in Canberra today to ask for a further tightening of payday loan laws. Payday lending has come under various levels of scrutiny since March 2013, when payday loans were officially banned and small amount credit contracts (SACCs) were introduced as a heavily regulated product. However, consumer action groups have continually called for tighter regulation for the product still known colloquially as "payday loans".

The calls aren't baseless. Various lenders have had court cases brought against them by ASIC for unconscionable practices, been forced to refund borrowers millions of dollars in fees or been found to approve people for loans that simply could not afford it.

While ASIC has continued to uphold the law, the government has continued to regulate the sector. An initial review of SACCs was conducted in April 2016, where 24 recommendations were made. In November, the Hon Kelly O'Dwyer MP, minister for revenue and financial services, said the government supported the vast majority of these recommendations, either in part or in full.

This included retaining the fee cap on SACCs (20% establishment fee + 4% monthly fee) and introducing a protected earnings cap for all consumers, where repayments could not take up more than 10% of a consumers' income. This was previously 20% but only applied to those receiving Centrelink payments.

The march on Canberra

The aim of the "national day of action" taking place in Canberra today is to push forward with these recommendations. However, not everyone is in support. The National Credit Providers Association (NCPA) is using former Labor MP Bernie Ripoll to lobby against the changes, as reported by the Australian Financial Review. The group argues that caps will restrict the ability of vulnerable customers to access credit.

A recent study by RMIT supports this claim, finding that applying for short-term credit, while having the potential to be detrimental to the borrower, can have a positive impact on that person's wellbeing.

Where else can people turn?

While it is true that most payday loan applicants are not eligible for traditional forms of credit, they do have other options. Low and no interest loan schemes such as those provided by Good Shepherd Microfinance provide low cost credit to vulnerable borrowers. This appears to be the trump card for the consumer rights groups.

"There is an existing footprint, and it is very important for the government to continue with its investment, and to make new investments in community finance schemes such as NILS," he said.

However, the longer turnaround time and the strict use for the purpose of the loan (it can only be used for essentials such as household items or medical and educational expenses), along with other criteria, means there is still a need for payday loans.

The aim of today's meetings is to speed up the legislative changes, which the MP Kelly O'Dwyer has committed to this year. However, The Guardian reported that the principal solicitor of the Financial Rights Legal Centre is concerned about delays.

“Every day the federal government delays this legislation is another day someone walks through our doors in financial distress because of the devastatingly poor practices within this industry,” Kelly said.