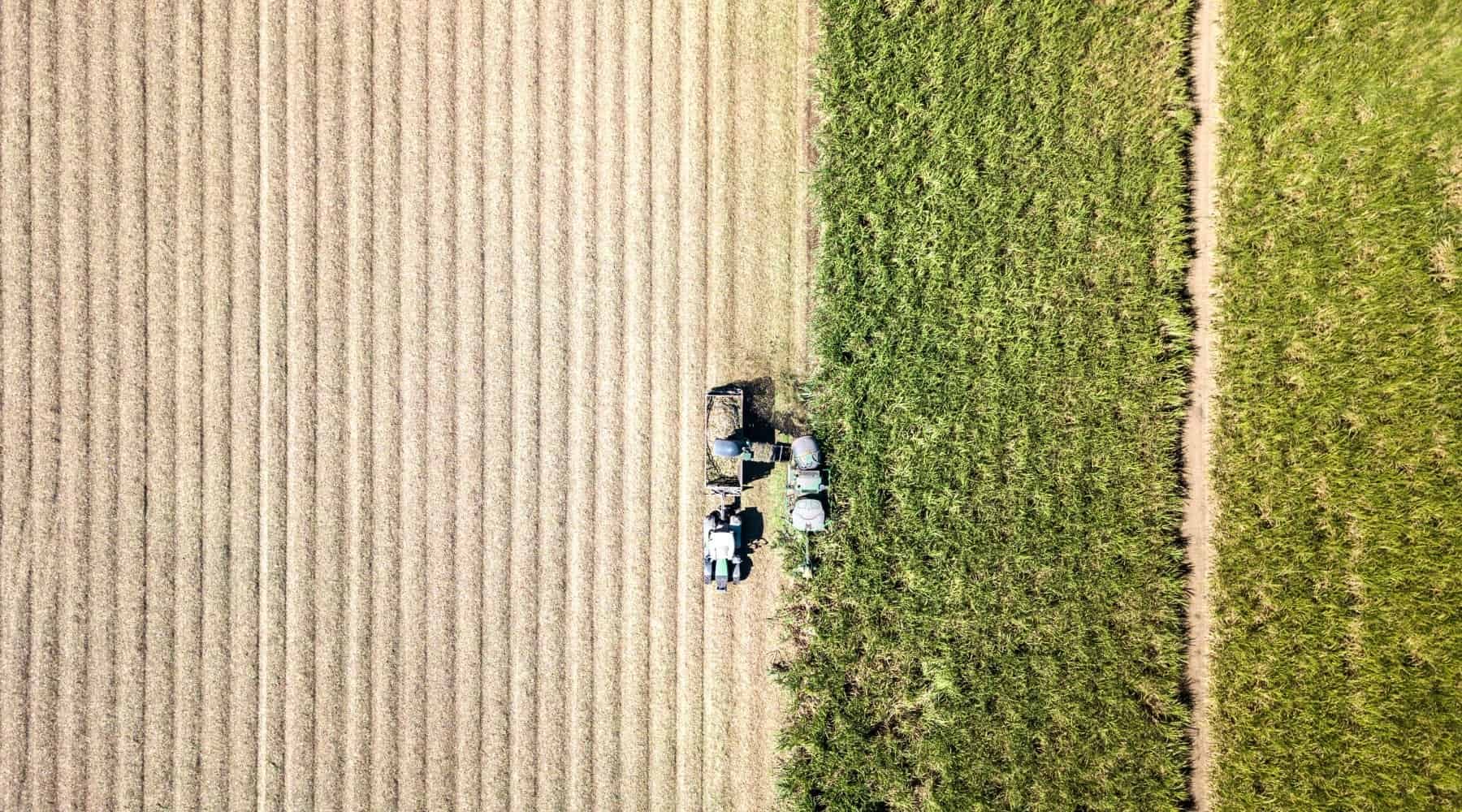 Compound (COMP) is a DeFi money market. People can deposit crypto assets into it, which are then lent out to other users. To take out loans, users must have deposited crypto as collateral. There's also the COMP token, which is a governance token given out to users as a little bonus, and which also serves as an extra incentive mechanism for encouraging the provision of certain in-demand assets.

As such, users can farm COMP tokens by both supplying and borrowing assets.

This opens the door to leveraged COMP farming which is when you borrow assets and then deposit the assets you've borrowed to use as further collateral to borrow even more and so on, to maximise COMP earnings while taking on extra risk.

If the market moves against you while using Compound in this way, to the extent that your collateral is too low or your loans are too high, you can get auto-liquidated. On Compound, this basically means your collateral is put on the market for people to buy as long as they also pay off your debt. People are encouraged to come liquidate the overleveraged by getting extra pay for their service, while assets sold at liquidation receive a penalty.

Several COMP farmers were liquidated when when the markets pulled back yesterday, and suffered some impressive losses in the process. One farmer in particular was liquidated for around US$46 million.

These weren't DeFi's usual charming and friendly liquidations though. These were a little unusual.

Just a little off the top

The liquidation likely came as a surprise to the farmer, who was going through a cycle of simultaneously lending and borrowing DAI and USDC, as both of them are stablecoins whose prices should remain pegged to the dollar.

That's not what happened though. For some reason DAI prices, in Compound's eyes, rose to $1.30 at some point which was enough to take the farmer past their liquidation threshold. Someone quickly swooped on the opportunity, using flash loans to liquidate the farmer for $49 million, pocketing $3.7 million in the process.

The reason for the price difference was that Compound was getting its price feeds from Coinbase Pro, whose relatively thin DAI order books got quite distorted at the time. For a brief while - just long enough to liquidate the farmers - DAI was trading at $1.30 on Coinbase Pro even as it remained at around $1.01 everywhere else.

Whether the liquidation was justified, or the result of a bad price feed, is up for debate. But Compound founder Robert Leshner went with the former, describing the incident on Twitter as an example of the application working as intended, and expressing sympathy for the farmers' losses while saying they should have been more aware of the risks.

Not everyone was happy with the explanation though. Critics were quick to point out that no other applications had the same problem. While Chainlink price feeds are the standard in DeFi, Compound instead opted to get its price information from the relatively illiquid Coinbase Pro market, which naturally opens the door to problems like this.

While it's not clear whether this surprise liquidation party was deliberate or just accidental, it probably doesn't matter. It would only have taken around $100,000 to move the DAI prices off their peg to $1.30 on Coinbase Pro, while the potential rewards for opportunistic liquidators is in the millions of dollars, which makes it a fairly clear attack vector.

Regardless of whether it was accidental liquidation, deliberate manipulation or just a questionably-designed system working as intended, it's a risk these Compound users evidently weren't expecting.