Complaints about Australian government services on the rise 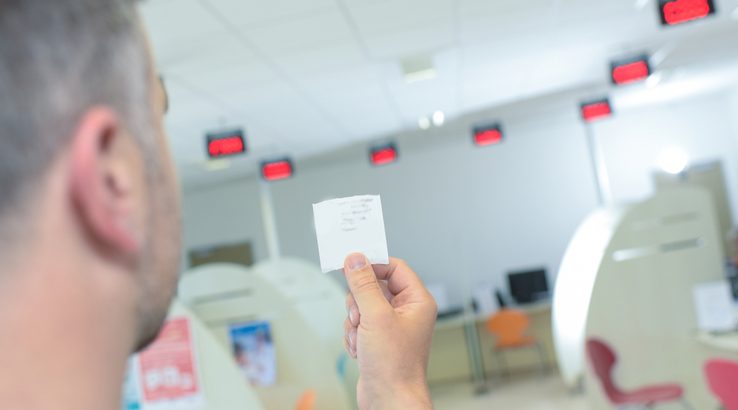 Complaints are rising, but they're still being handled promptly and effectively.

In 2016-2017 the Commonwealth Ombudsman received a total of 41,301 approaches, a 9% increase over last year. The response rate remains prompt though, with 85% of complaints being resolved within 90 days.

It's not equally spread across all services. The postal service complaint rate dropped by a sharp 18% compared to the year before, with 4,213 total postal industry complaints this year.

However, complaints about the National Disability Insurance Agency are on the rise, with the number of complaints multiplying from only 62 in 2015 to 329 in 2016-2017. The Overseas Students Ombudsman also fielded more complaints than the year before.

Also, in an effort to better understand the potential scope of abuse problems within the Defence Force, the ombudsman also launched the Defence Force abuse reporting function on 1 December 2016. Since then it's picked up 163 reports of serious abuse, contributing to a significant overall increase in Defence agency complaints.

There were only 635 total complaints about Defence agencies in the complete 2016-2017 reporting year, but the serious abuse reporting system, that's been in operation for less than a year, has already picked up 163 reports. This represents a very significant portion of the total.

Higher complaint rates may highlight areas that need improvement. For example, it's clear that Centrelink has been problematic over the last year. It's also worth noting that a high complaint rate shows that having a place to complain is important. For example, the number of people utilising the new Defence Force serious abuse reporting system.

This can be seen in private health insurance too.

Satisfaction remains high among those who complain to the Private Health Insurance Ombudsman, though there's still room for improvement.

On the whole, the Ombudsman might be resolving private health issues very satisfactorily, maintaining a fairly consistent satisfaction rate over the years despite sharp increases in the complaint rate in previous years.

That trend continued this year, with the total number of complaints to the Private Health Insurance Ombudsman hitting 5,750 in the 2016-2017 period, compared to 4,416 the previous year.

Some of the highlights are:

However, it's worth noting that most of the complaints are probably based on failures to communicate, rather than being any real reflection of the quality of cover, or value for money.

The most common complaints in 2017 were: