Protect your market position against anti-competitive competitors with the counsel of a competition lawyer.

Australia's competition law is grounded in the ideals of a free market. This is where prices of goods and services are dependent on the forces of demand and supply and supported by independent rivalry between market participants.

Some companies, however, seek unfair advantages in the market. They achieve these through a cocktail of prohibited agreements and business structures that disadvantage other players in the market. A competition lawyer is instrumental in investigating such cases of market manipulation and taking action against them.

Where can I find a competition lawyer online?

What is a competition lawyer?

A competition lawyer is a legal professional who focuses their practice on competition law. The lawyer provides counsel to small and large companies on matters of competition law, helping them understand their rights and duties in a free and fair market. 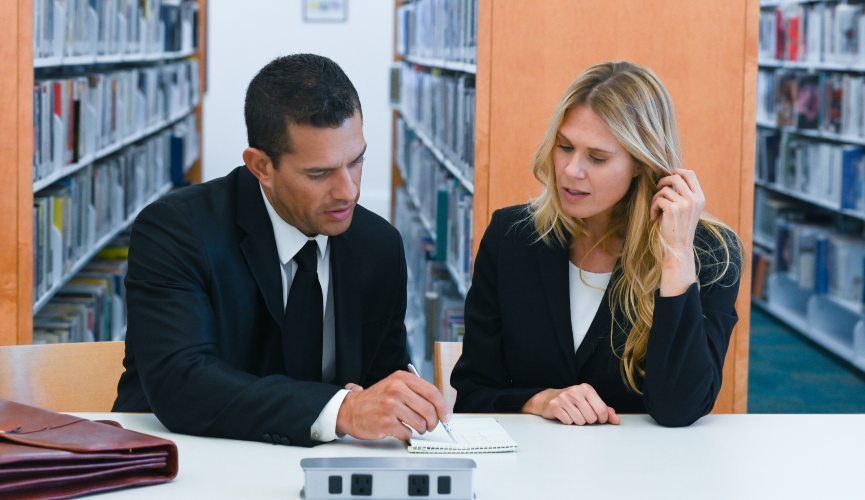 When should I use a competition lawyer?

If you are a business or company operating in Australia, you might consider using a competition lawyer to offer you legal advice on matters of competition law, especially with regard to collaborations with other market players. You may be contemplating making an agreement with a rival or participant in your industry without knowing that such an arrangement is barred by law.

Some prohibited anti-competitive practices include:

A competition lawyer is a legal professional who practices in the area of competition law. His or her practice revolves around protecting a free and fair market system where businesses compete independently to offer products and services to consumers. The lawyer relies on legislation such as the Competition and Consumer Act 2010.

What does a competition lawyer's service include?

What does a competition lawyer's service not include?

This lawyer will not advise you on family, labour and criminal law matters.

How effective is a competition lawyer?

Anti-competitive market practices can put you out of business. You may not even know that your competitors have colluded to rig the market against you since such arrangements are never made public. But they do happen and their impacts on other businesses are detrimental.

The lawyer will also help you identify instances where the market leader is abusing its powers and where cartels have arranged exclusive dealings that hurt your business. Afterward, the lawyer will guide you in bringing a complaint to the ACCC.

If you are the subject of a complaint, the lawyer will provide appropriate representation, arguing your case before regulators to avoid penalties.

Do I need a competition lawyer?

Where to get a free quote for a competition lawyer

You can get a competition lawyer from one of the services below:

Oliver Makimii is a contributing writer at Finder, specialising in law, finance and lifestyle. Oliver has a Bachelor’s degree in law from the University of Nairobi and is a certified public accountant. He enjoys reading, running and working out.