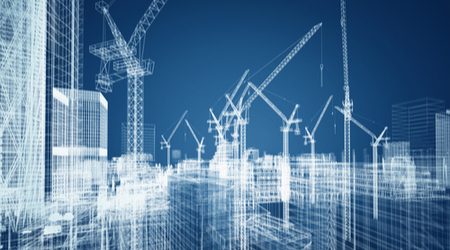 ICOs are a good place to begin. They're great innovation drivers, but also new risks.

The move has been in the making for a while, with the FinHub designed to replace several working groups with a more unified system. It covers a range of FinTech technologies, including AI, but might predominantly focus on digital assets.

"SEC staff across the agency have been engaged for some time in efforts to understand emerging technologies, communicate the agency's stance on new issues, and facilitate beneficial innovations in the securities industry," said the SEC's chief cryptocurrency advisor Valerie Szczepanik. "By launching FinHub, we hope to provide a clear path for entrepreneurs, developers, and their advisers to engage with SEC staff, seek input, and test ideas."

This has been an ongoing concern, with the cryptocurrency industry to date bucking regulatory niceties a bit more than other emerging technologies might. Part of this may be cryptocurrency's libertarian roots, which don't always play well with regulatory oversight. But a more pressing cause might be the sudden overlap between technology and financial services. As regulators have previously noted, people with a background in financial services might be much more used to interacting with the SEC, CFTC and other bodies than engineers are.

As such, education – and two-way communication – is needed to strike that balance between fostering innovation and protecting consumers from the shadier elements of the cryptocurrency space.

FinHub has been largely welcomed by those in the space as a vital effort which could prove very productive for all parties going forwards.

"We applaud this effort by the SEC to establish a formal channel of communications," said Republic CEO Ken Nguyen. "Open dialogues between regulators and the private sector are necessary to ensure that existing legal frameworks can adapt to technological changes without compromising investor protection or unduly interfering with the free market.

"At Republic, we’ve been anticipating this move from the SEC to establish something like FinHub for a while. The mass adoption of blockchain by various institutions has only expedited this move. As a result, we foresee that more blockchain projects will use crowdfunding to raise capital, seeing as Reg CF is the only compliant way for blockchain companies to allocate funds from retail investors."

Cryptocurrency projects related to fundraising, such as Republic, and projects hoping to launch an ICO or other fundraising efforts might have more reasons than most to welcome additional regulatory clarity and educational opportunities.

ICO funding has contracted dramatically over the last year which is, among other factors, thought to be partly because they've now been cemented as security offerings and are subject to stricter regulatory oversight than they used to be. A practical way of helping people manage their fundraising efforts legally, but without getting too burdened by associated legal costs, might be an ideal balance.

In practice, this is FinHub, where anyone within reason can request an appointment with the SEC. 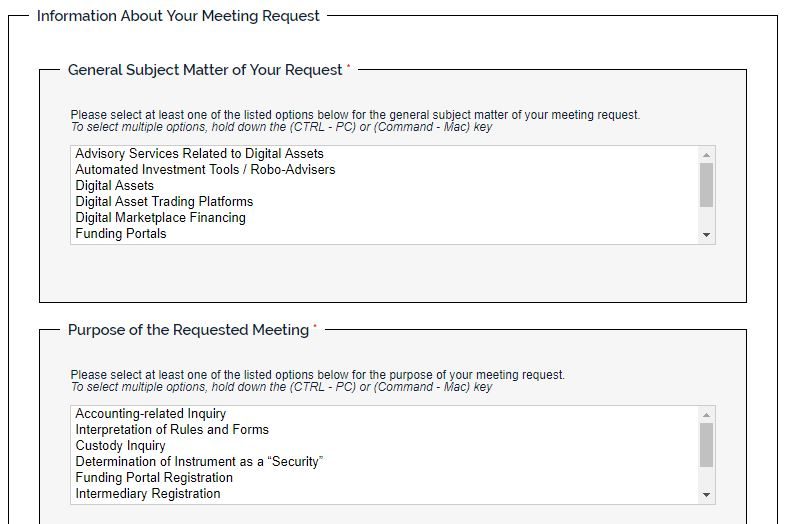 You can now personally ask the SEC whether your token sale for a robo advisor that sells its own token is a security offering.

"With regulatory support, we see more companies raising capital this way in the near future," Nguyen says. "This open dialogue should also encourage the SEC to provide more clarity to the blockchain industry more quickly. It will also provide companies with the necessary guidelines on all securities exemptions and existing legal frameworks. We look forward to actively engage with the SEC and the FinHub in order to bring the best blockchain investment opportunities to retail investors in a compliant way."

While ICOs have gotten a bad rap, it's worth noting that fundraising itself is an industry, and it's just as prone to disruption as others. That's the purpose of ICOs. They're not just a way for cryptocurrency projects to raise capital – they're a potentially more efficient way for anyone to raise capital.

And as the source of innovations, they might also be a good place to start clarifying and growing new regulations for the emerging industry.