Commercial use of Bitcoin Cash is dwindling

The hard forked cryptocurrency has seen a sharp plunge in payments use over a relatively short period.

The use of Bitcoin Cash as a medium of exchange for commercial payments has plummeted in recent months.

Blockchain research firm Chainalysis revealed that a recent review of payments received by 17 of the largest cryptocurrency merchant processing services worldwide – including BitPay, Coinify and GoCoin – found Bitcoin Cash payments diminished by almost two thirds (-65%) between March and May 2018, according to Bloomberg.

Bitcoin Cash, a hard fork of the world's leading cryptocurrency bitcoin, recorded US$10.5 million worth of commerce payments in March this year. In three months, this figure was reduced to just US$3.7 million in May.

Comparatively, bitcoin payments fell from US$412 million in September 2017 to US$60 million in March 2018. While this is an overwhelmingly large (-85%) decline, use of the cryptocurrency remains ahead of Bitcoin Cash.

Bitcoin Cash broke off from the original bitcoin network in August last year, as part of an effort to improve the efficiency of transactions. The digital currency advocated for faster transaction speeds and lower fees. 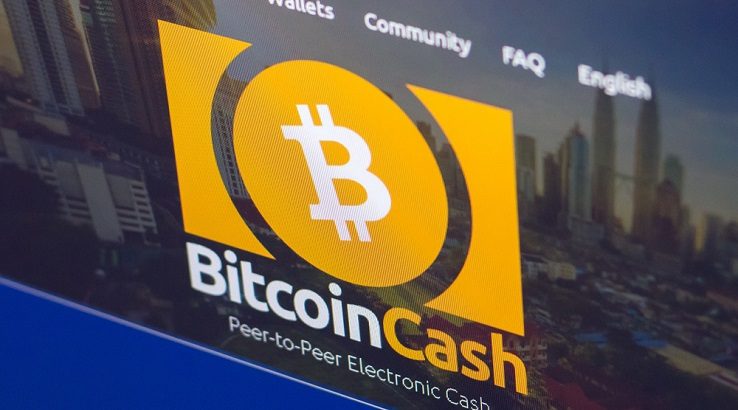 Chainalysis' study reports that more than half (56%) of all Bitcoin Cash is controlled by just 67 digital wallets that aren't actually located on exchanges, making commercial use extremely difficult. Two individual wallets hold between 10,000 and 100,000 BCH of a total 17.3 million BCH in existence.

2018 has been a tough year for all cryptocurrencies but both bitcoin (US$111 billion) and Bitcoin Cash (US$9 billion) continue to rank in the top five for total market capitalisation, according to cryptocurrency data analysis website CoinMarketCap.

The long term price of a crypto currency is a function of its usefulness as a currency. pic.twitter.com/0LjX3fBrQb

As part of a draft paper released in January analyzing blockchain technology, a US government innovation and industrial competition agency claims that Bitcoin Cash is actually the original bitcoin blockchain.

In May, controversial company Riot Blockchain revealed that it converts any mined Bitcoin Cash into bitcoin.