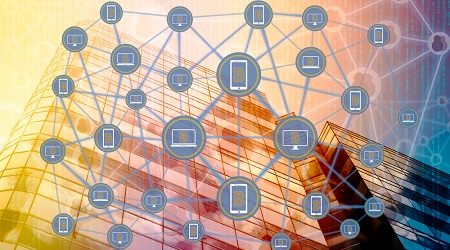 Financial innovation company R3 and a consortium of global banking institutions, including Australia's Commonwealth Bank (CBA), have teamed up to test the efficiency of blockchain technology.

Blockchains, which are distributed databases that maintain an aggregate list of secure data records, are used to trade and share virtual currencies, such as bitcoin.

Trade finance is a major source of revenue for banks, but the banks' traditional processes for facilitating international trade have been threatened as buyers and sellers are able to communicate more easily than ever before, accessing a wealth of information and data about each other, improving legal confidence.

Traditional trade finance processes are also largely paper-based, and more exposed to risks, such as fraud.

"Technology makes it possible for instantaneous payments, except that right now it takes days, or even weeks to make basic transactions. All this begs the question: why can’t money be digital too?" he said.

Estimates released by Boston Consulting Group suggest blockchain technology has the scope to reduce operational and compliance costs of paper-based trade financing by 10% to 15% and provide banks a platform to grow revenues by as much as 15%.

R3 CEO David Rutter says distributed ledger technology is able to provide a permanent, single, record of trade that can be verified by all parties involved in a transaction.

"These trials have proved that the blockchain-inspired technology used on our Corda platform holds the key to transforming trade financing for modern financial markets," he said.

If you're interested in finance, from bartering and trades to Apple Pay, our historical guide on money explores the ways that we save and spend our cash.