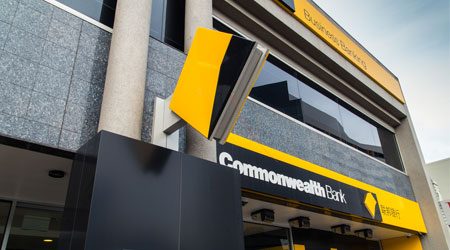 As the Big Four raise rates, more small business lenders are coming onto the market.

The rate hike for all four of the nation's largest banks was independent of a rate increase from the Reserve Bank. Glenn Stevens, Reserve Bank governor, questioned the justification offered by the banks for the increase in rates.

"I do not see much of a case for independent increases in lending rates based on funding costs as they have evolved just lately," he said.

As the larger banks increase their rates, smaller lenders are offering better applications and more transparency. Innovative processing means more flexible eligibility for businesses that may not have been eligible with traditional lenders.

The majority of these lenders operate online, helping them to keep costs low. The reliance on big data and other sources to analyse applications, such as social media, helps to keep default rates low.

The cost structure for business loans is usually the same as banks, with the rate being applied according to the customer's application. However, there is a higher degree of transparency. A quick look through FAQs and you can usually find fee statements, terms, interest rate ranges, and for some lenders you may even find a standard rate.

Banks are only now playing catch-up in the personal finance space, partnering with fintechs to offer better customer experience to match and exceed what is offered by fintech lenders. What the domino effect of the business interest rate rises shows to consumers is that they only see each other as cost competitors, but it may not be long before they are playing catchup in this area as well.