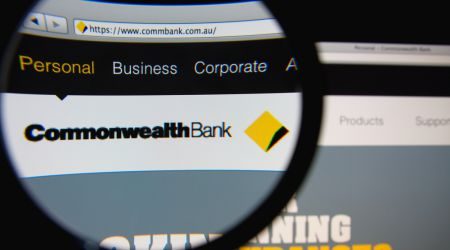 CommBank CEO Ian Narev was the first of the Big Four banks to front the House of Representatives economics committee, and was grilled over the bank's small business loan rates. In what is to become an annual affair, the parliamentary inquiry was announced by Prime Minister Malcolm Turnbull in August after backlash over the banks not passing on the full Reserve Bank rate cut.

The economics committee questioned Narev over the rates charges for CommBank's small business loan products, with them being comparatively higher than they were during the GFC (2008-09).

"When the global banking system went through the experience of the global financial crisis, what we all looked at was the fact that appropriately pricing for risk has ceased to occur," Narev said.

In his opening remarks to the committee, he explained how setting interest rates is a balancing act.

"When we set interest rates, we are constantly balancing the desire of two million Australian home borrowers and tens of thousands of business borrowers to pay less for their finances, the desire of 10 million deposit holders to have access to a higher interest rate, and the need to generate consistent returns for our shareholders. We’re striving to be fair whilst staying strong," he said.

In response to questions from Liberal MP Craig Kelly regarding why the bank's business loan rates are 5.75% above the cash rate, Narev explained that the product differentiation necessitated the rates.

"There is a view generally because a business loan is secured by a mortgage over someone's home that therefore interest rates should be the same as the home loan, that's just not true," he said.

The other three major banks are yet to face the inquiry, but CommBank has set the tone by admitting there are areas that need to be improved.

“I’m not saying 10 years ago, five years ago, even two years we were doing as well as we need to and I think today there’s still work to do,” Narev said.