CommBank on open banking: “We do want to participate” 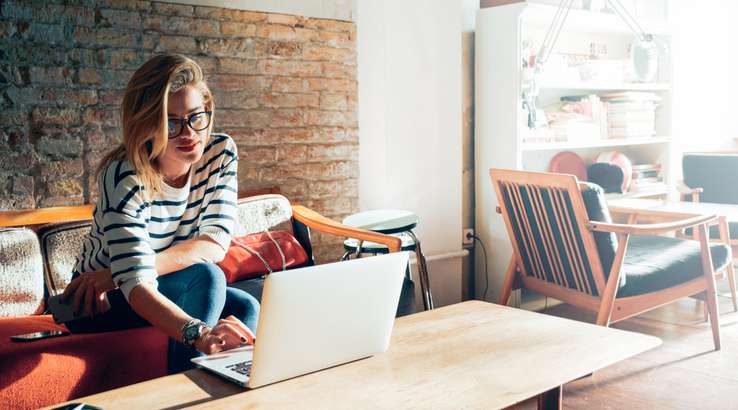 Australia's biggest bank has told the fintech community the idea the Big Four are dragging their heels on open banking is simply not true.

CommBank has defended itself against widespread claims that the Big Four banks have been trying to delay the implementation of open banking, out of fear of losing customers to newer players. The launch was originally set for July 2019, but was then pushed back to February 2020 to allow the big banks more time for testing.

Speaking on a panel debate at the Intersekt conference in Melbourne this week, the general manager of digital banking at CommBank Kate Crous told a room full of fintechs the idea was simply not true.

"If we look at where we are today, every bank is participating, every bank is on the data standards board. Most of us were voluntarily sharing data ahead of regulation."

Co-founder of digital bank Up Dom Pym, also on the panel, said the Big Four need to lead the way with open banking, not the fintechs.

"We really need, like we did with the NBN or the NPP, we need broad adoption from the major players in order to create that competition and innovation."

Speed of open banking implementation is an issue

Crous reiterated the bank does want to do it, but they need time to ensure it's done correctly and the consumers are educated about the process and what will be happening with their data. She also cited privacy and security concerns among the key factors the bank was prioritising.

"I think there's a false perception that we're not excited by it. But there are just some hurdles that come with running a 100-plus year old institution. We're a bit slower and a bit more cautious," said Crous.

"It's important that consumers really understand and want to share their data, and they're not a product in that transaction. Consumers need to understand this environment and we need to do it at a pace that puts them in control and gives them the privacy and assurance. One of the things we need to be very conscious of is privacy and security," she said.

Pym was quick to disagree with the need to move slowly, saying the consumers are just regaining the control over something they already own; their data.

"I don't think we should go slowly. I think it's pretty simple. It's said in the acronym 'CDR': consumer data right. It's pretty obvious what it is," said Pym.

"The mind shift that needs to happen here...is that the consumers own that data. They have the right to do what they want with it, and they're the ones that control it, not the organisations that are currently the custodians of that data."

"We do need to move fairly quickly, to lead the rest of the industries. We have an obligation to Australia to deliver that innovation and deliver those meaningful insights for our customers...so other industries can follow. I think we have quite an important role and the timing is now," said Pym.

Crous agreed the banks are leading the way for other industries like telcos and energy, which will benefit from the Consumer Data Right (CDR) after the banking sector has rolled it out. But she stressed this was all the more reason to take their time and ensure they get it right.

"Having the privilege of running the number one app in Australia, we would love to give consumers way more opportunity in that space with more data and more insightful ways to think about their life," she said.

"We are accelerating towards February with a lot of excitement and a lot of trepidation about getting it right. It's the blueprint for the entire economy after this. There's a weighted responsibility to get that right so we can truly put Australia on the map for a Consumer Data Right that is extraordinary."