Coinbase gets licensed, looks to the UK and Europe for customers and talent 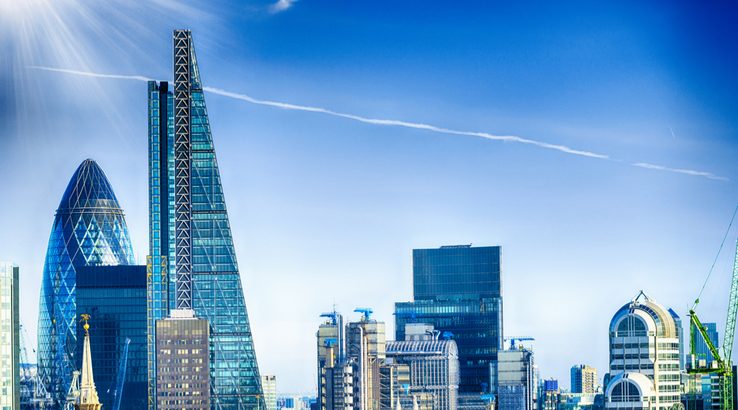 Coinbase has landed in the UK with a heavy footprint and soon aims to touch down in the EU.

"Coinbase is happy to announce that we have received an e-money license from the FCA. The license will allow Coinbase to issue e-money and provide payment services in the UK," reads the announcement from Coinbase UK CEO Zeeshan Feroz.

"Our e-money license will extend beyond the UK to 23 countries within the EU. We believe that this is an important step towards our commitment to making cryptocurrency accessible to everyone."

"Since we began offering our services to European users in 2014, we have seen the crypto space grow significantly. The EU grew twice as fast as any of our other markets in 2017, and the UK continues to be our largest market here."

In equally big news, Barclays has also agreed to provide Coinbase with access to the UK's Faster Payments Scheme, making it the first cryptocurrency exchange to access it. This is the core payment infrastructure used to move money in the UK and essentially means Coinbase can tie right into the existing banking network.

"There is no other exchange today that has access to domestic banking," Feroz said to Business Insider. "UK consumers today have to jump through all sorts of hoops around sending money to European accounts using euros in order to get money in and out."

Coinbase has grand plans across the pond, but the impending Brexit stormcloud is still casting some uncertainty over its exact future plans.

Feroz stresses that the UK is a "huge market for us, Brexit or no Brexit. We've got access to a type of talent pool you can't really get anywhere else besides the UK or in Europe," and that, come what may, it will be leaving its footprint in the UK.

However, UK Prime Minister Theresa May has recently confirmed that Britain will not have passporting right post-Brexit, so Coinbase's new FCA license probably won't be worth much on the mainland.

As such, it also looks likely that Coinbase will be opening an office in Europe proper to gain licensing and access to the EU market.

"We haven't quite decided where," Feroz said. "There's a bunch of factors that factor into that, such as the regulator, access to talent."