With its trading-related functions, ZRX might be a sensible place for Coinbase to start.

Coinbase has added its first ERC20 token, and the first new token it has added in a long time, by welcoming 0x Protocol (ZRX) to the exchange today. Markets reacted quickly, and at the time of writing, ZRX is riding at about a dollar, up from 75 cents a few hours ago.

It's available to customers in most jurisdictions, but not New York or the UK.

Coinbase has been planning to add a lot of new tokens in the near future and a wide range of ERC20s in particular. Given the 0x Protocol's function, it might be a sensible first choice.

In this respect, Coinbase might be able to benefit from the actual functionality of ZRX holdings by using the 0x Protocol for its intended purpose. If customers also want to buy and sell ZRX on Coinbase, that's an added bonus and revenue stream for it. 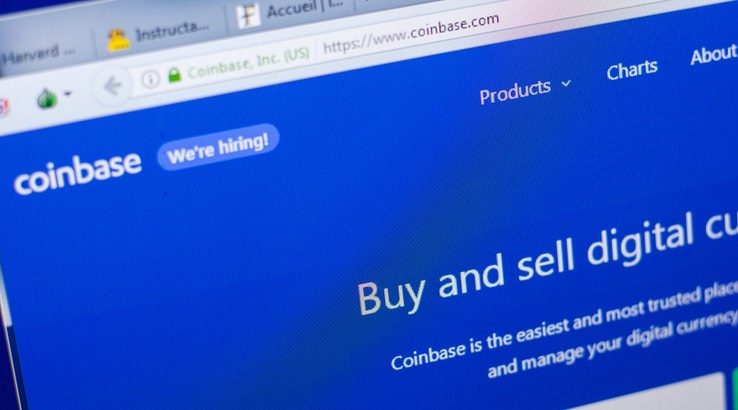 With Coinbase's plan to add a lot more ERC20s in the near future, 0x might just be a very sensible place to start.

Coinbase has also acquired Paradex, a decentralised exchange that was initially planning on using 0x Protocol to facilitate trading. As such, ZRX prices rose sharply on news of the acquisition, spurring early suggestions that ZRX might be an upcoming addition to Coinbase.

Prices started reclining again once people started realising that Paradex wouldn't be using 0x though. The reasons it gave for not using 0x Protocol – well before Coinbase acquired Paradex – were around the cost frictions of actually using 0x.

Basically, the 0x Protocol requires all its major participants to maintain certain ZRX holdings to use the platform in a significant way and requires fees to be paid in ZRX. These obligations meant Paradex had to regretfully decline to actually use 0x because it couldn't really justify these nuisances. Those frictions are deliberate, intended to ensure that both traders and 0x operators (relayers) both maintain enough of a token stake to ensure voting power in the platform remains suitably decentralised.

In this way, the 0x Protocol is a clear example of some of the challenges involved in balancing tokenomics and governance.

But Coinbase, with its relatively deep pockets, might be less bothered by these frictions than smaller decentralised exchange creators, and through Paradex, it might be a significant participant in the 0x Protocol ecosystem.