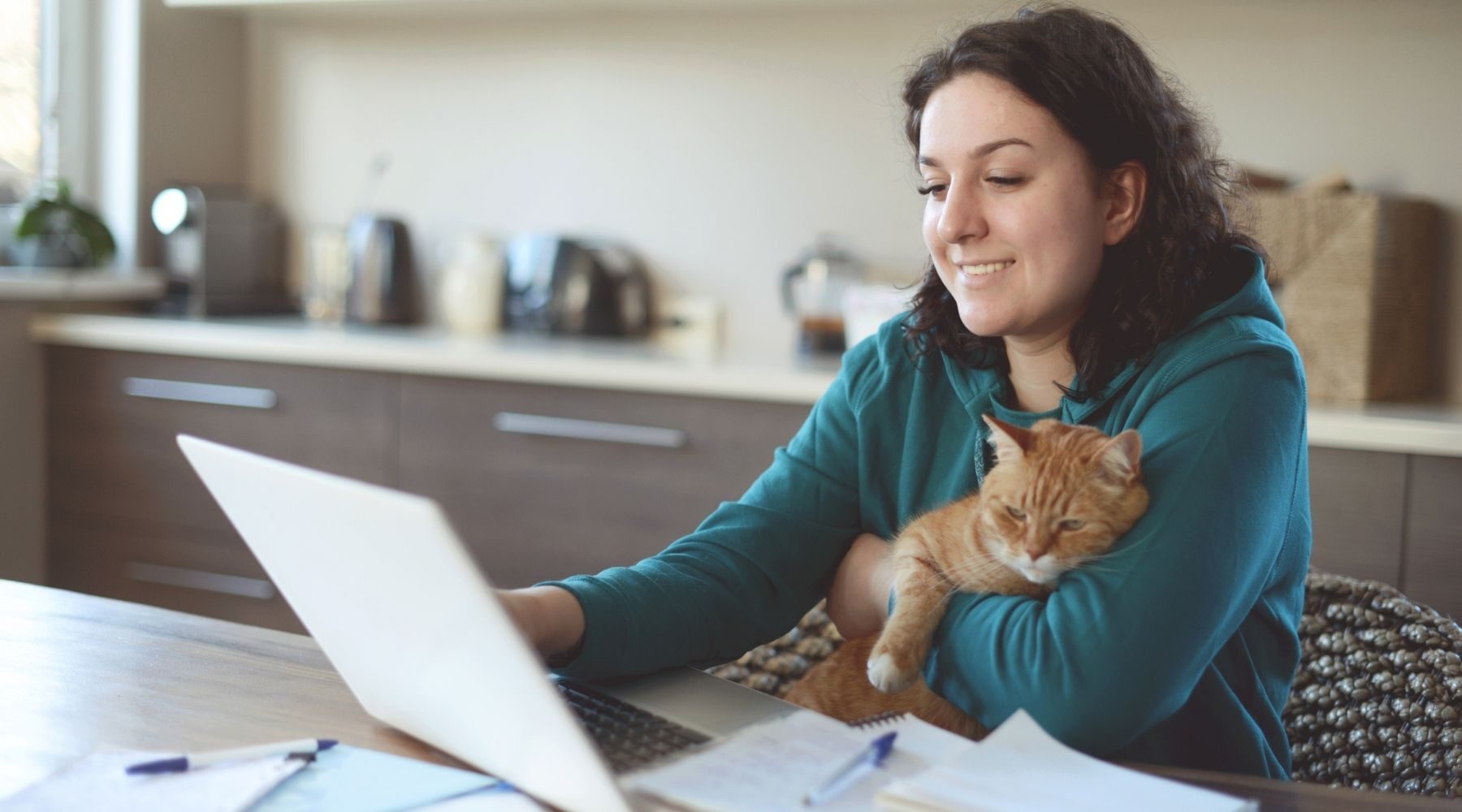 Consolidating your credit card debts can get you back in the black sooner, without the need for any major sacrifices.

Clearing your credit card debt is a seriously feel-good financial achievement – and it's one that many Australians have set their sights on for 2021.

In fact, in a Finder survey of over 1,000 Australians, more than one-fifth (22%) said getting out of debt was one of their top financial goals for the year ahead.

But getting out of debt usually involves sacrificing some things. It could mean sitting out that fancy dinner with friends or saying no to a long-awaited night out.

After such a tough year, those sacrifices are harder than ever. But don't worry, there are a few pain-free ways to get the debt-free ball rolling, including credit card consolidation.

Credit card consolidation involves combining multiple credit card debts into one. Get it right and you can benefit from lower interest rates and fewer fees, so you're saving money without making any sacrifices. Hooray!

According to Finder's latest Consumer Sentiment Tracker data, 20% of Australians have 2 credit cards and 7% have 3 or more.

That means over a quarter of Australians could be paying fees on multiple cards, rather than consolidating to one low annual fee card.

With annual fees ranging from $0 to more than $450, it pays to compare credit card fees and consolidate to one low-fee card.

Interest can be a real killer, especially when it comes to credit cards. Finder analysis of RBA data in February 2021 shows the average interest rate is 19.94% p.a.

However, if you moved that debt to a credit card which offers 0% interest p.a. on balance transfers, you could make some big savings.

For example, Bendigo Bank's Low Rate Credit Card offers 0% interest p.a. on balance transfers for 12 months. If you moved your $5,000 debt to that card, you could potentially dodge the entire $556 interest as long as you paid off your balance within 12 months.

To give a bit of context, it would cost just $96 a week to pay off a $5,000 credit card debt over 12 months, when there is no interest accruing.

Worryingly, Finder research shows that 59% of Australian credit card holders don't know the interest rate on their card. That means you could be getting stung far worse than you realise.

For example, if you can't pay off your credit card debt within the interest-free balance transfer period, you can easily find a card with rates lower than the 19.94% average.

While Bendigo Bank's Low Rate Credit Card offers 0% interest p.a. on balance transfers for the first 12 months when you join before 31 October, 2021, with a 2% balance transfer fee. The rate only increases to 11.99% p.a. after that.

Just imagine you had used the no-interest period to pay off the majority of your credit card debt, but you still had $2,000 left over once the offer ended.

Paying that $2,000 off over 6 months would cost an extra $117.19 in interest, if you had a card which charged the industry average. However, if you switched to Bendigo Bank's Low Rate Credit Card, the interest would only come to $70.52.

Although debt consolidation and switching credit cards can easily fall to the bottom of the to-do list, it can be a worthwhile time investment.

The pain of consolidating probably isn't as bad as you think. Plus, it could save you money as well as the stress of multiple bills.