Citi calls on fellow banks at Sibos 2019: “It’s not about fancy apps” 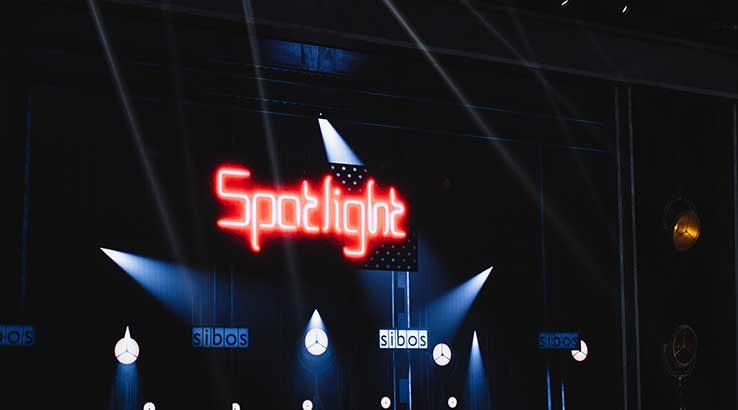 Big tech and fintech alternatives might fill the vacuum left by banks.

Banks need to "show up" and they need to do it with the right tools, according to the head of emerging payments and business development at Citi Tony McLaughlin. Speaking to the crowd at Sibos 2019 in London, which included delegates from some of the top financial institutions and fintechs across the world, McLaughlin spoke about the importance of open banking for the financial services industry.

"Open banking is a test case as to whether our industry will move into the 21st century, or whether we will leave a vacuum that will be filled by big techs and fintech."

Open banking is already in place in the UK, where it originated. It is now taking place in multiple markets worldwide including Australia. Open banking will allow consumers to access data that banks hold on them and to direct their data to be shared with other companies, such as fintechs. It is this point that McLaughlin says is important for banks.

According to a McKinsey report cited by McLaughlin, $60 trillion worth of annual revenue could be redistributed throughout the economy by 2025 through the emergence of digital platforms. This would be through "companies extending their range of products and services [...] making alliances with other companies, even competitors, to create complementary networks of offerings and services", according to McKinsey.

However, McLaughlin said it goes beyond "fancy apps".

He told the crowd their financial institutions were not supplying those financial needs at the moment, and that is why alternatives are being created by fintechs.

"The world of platforms is a dangerous world if you don't show up. If you are going to show up, you must show up with APIs," he said.

McLaughlin, using the example of SWIFT's Pay Later API Standard released earlier this year, said that developing API standards is imperative and will allow banks to compete with fintechs and big techs. The Pay Later API Standard offers a way for any bank to offer instalment point-of-sale lending similar to Klarna, Affirm or Afterpay.

While open banking is yet to start in Australia – the Big Four banks have until February 2020 to start making data available – some banks and fintech platforms have started to "show up". For example, neobank 86 400 released its app, which allows you to see all of your bank accounts in one place. Fintech Wildcard also announced its intentions to use the Consumer Data Right to create a bank switching service for users.

McLaughlin put out a call to the crowd to focus on how to revitalise the banking system and how to break payments into the 21st century.

"These alternatives only get oxygen, only have room to flourish, if we leave a vacuum," he said.