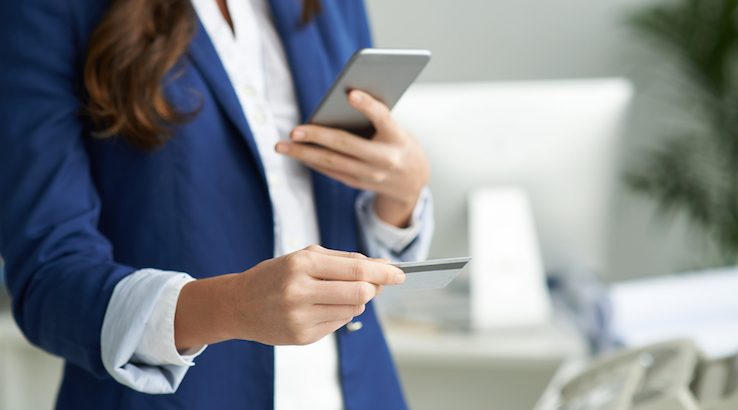 Citi’s head of credit cards believes that a centralised credit bureau is key to more responsible lending in Australia.

In an interview with finder.com.au, Citi’s head of credit cards Alan Machet responded to Morrison’s proposals and discussed how he thinks they will and won’t work to help improve lending in Australia.

Citi's reaction to the treasurer's proposal

For the most part, Machet agrees with Morrison’s sentiments.

“The last thing we want as banks is to be lending to customers who can’t pay us back. We want people to be using credit responsibly,” Machet said. “If stricter affordability assessments mean that we’re clearer on who can afford credit, that’s a good thing for everyone.”

“It worries me that the suggestion is that Australians are not able to decide whether or not they can afford that credit. I think it ignores that throughout a person’s life cycle, they often need access to more credit and that this could make it harder for customers,” he argued.

Of course, the other argument is that uninvited credit limit increases could tempt vulnerable cardholders to overspend even if they can technically afford it. If unsolicited increases are overhauled, cardholders will need to make the conscious decision to contact their bank if they do require access to more credit.

But rather than concerns around credit limit increase requests, Machet believes that a comprehensive central credit reporting bureau is the next step Australia needs to take to improve responsible lending.

“The most important thing when understanding credit stress for a customer is knowing how much other credit they have,” Machet explained.

“Today we ask customers (about their existing credit) and they tell us but they might forget or intentionally not tell us what other credit they have. If we had a centralised bureau to enable issuers to see if someone is under credit stress or if they’re missing payments at another bank, we would be in the position to protect customers...I think that would be far more influential than say banning unsolicited credit limit increases,” he added.

While Citi doesn’t have any immediate plans to implement any of Morrison’s suggestions just yet, it has introduced an online fixed payment option to help cardholders better manage their debt. Launched around 18 months ago, cardholders can request a fixed payment option to take advantage of a lower interest rate on your credit card account for a fixed term of the customer’s choice.

You’re required to make monthly instalment payments which are rolled into your monthly minimum repayments and it’s ideal that you repay the entire amount before the instalment period ends. Even though you’re technically carrying a balance with the instalment plan, any other purchases you make won’t collect any interest as long as you pay it off in full during the statement period.

“We try to encourage customers to use propositions like that and we’ve found that they love it because it gives them control over their credit,” said Machet.

How rewards changes are also shaking up the market

Morrison didn’t announce a timeline to go with these proposals, but we’ve already noticed a lot of other changes in the credit cards space as a result of the interchange fee regulations that rolled out from 1 July. As banks fund their rewards programs with the returns from interchange fees, we’ve seen a number of banks cut back the value of their loyalty schemes now that the interchange fee has been capped at 0.8%.

While most conversation around the rewards changes has been negative, Alan sees it as a new and exciting opportunity for more competition in the market.

“I think it delivers a ton of opportunity and levels the playing field,” he said. “I think the launch of Qantas’ credit card is a great example of this. They’ve looked at the market and opportunity and said ‘hey, we can really give something that offers loyalty and a value proposition that people really love.'” It’s worth noting that while the Qantas Premier card injects some new competition to the market, it is a Citi-issued product.

Citi isn’t the first card issuer to make comments about Morrison’s plans. In June, ME bank hit back at these proposals claiming that they didn’t go far enough and the government should do more to protect cardholders. Meanwhile, Commonwealth Bank announced that it would now review bundled credit card and mortgage applications separately to ensure applicants can afford both lines of credit.

And while it’s interesting to hear what major players in the credit card space think of the treasurer’s plans for a responsible lending revolution, it may be some time before we see any of the Morrison's plans come into effect.

Until then, we’ve highlighted some of the ways cardholders can protect their finances and get their credit card debts in control in this guide.