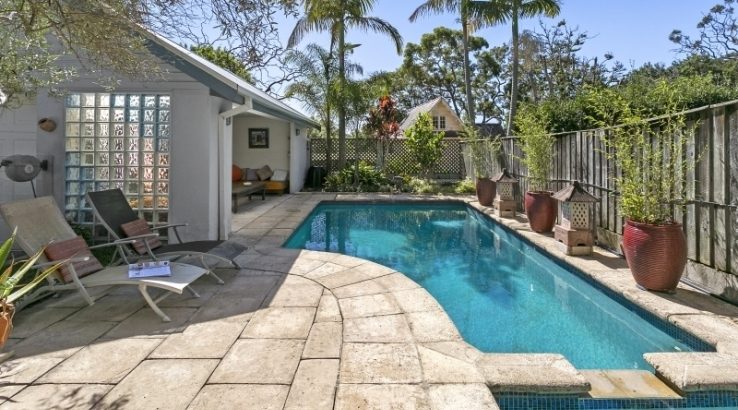 So you can have yourself a very zero-cost holiday.

We all know that Christmas is one of the biggest seasons for travel in the year.

It's when school breaks, when public holidays culminate and when travellers start looking to make the most of the summer season and New Year's celebrations.

It's also when savvy Australians can make a little (read, a lot) of extra cash on their empty or partially empty homes.

Of that, $22 million was earned by Sydneysiders while almost $10 million was by Melbournians.

This should come as no surprise as NSW and Victoria are the most visited states by short-term visitors according to the Australian Bureau of Statistics.

How much can you earn over the summer season? 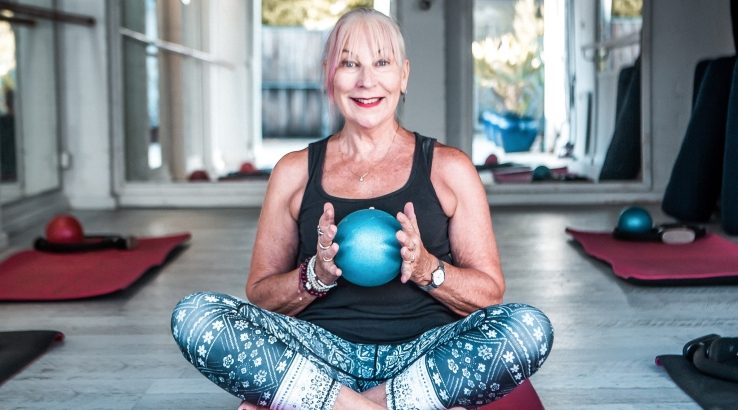 Jill Healy-Quintard knows the value of renting out her space over summer all too well.

On average their downstairs studio earns $500 a week. Over Christmas and New Year's this doubles to $1,000.”

Six years ago, she and her husband converted the downstairs playroom of their Manly property into a private self-contained studio and has been Airbnbing it out since.

"We needed to supplement an insecure income so we decided to list on Airbnb, and we were so pleased when we received bookings immediately," says Healy-Quintard.

On average, their downstairs studio earns $500 a week. Over Christmas and New Year's, it earns up to $2,000 between 20 December and 2 January. This is due to an increase in bookings as well as an increase in nightly rate charges to meet demand.

Considering Finder's latest Christmas survey found that the average Aussie is expected to spend $969 on gifts, entertaining and travel this silly season, that one week's earnings completely covers your festive spend.

To add more bucks in her bank, Healy-Quintard has recently opened up her upstairs living space for rent. Over that popular Christmas to New Year's period, she's looking at pocketing up to an extra $4,000 off it.

"As well as funding our holiday season, we also have family in France and go back often for weddings, so the earnings we've made from listing on Airbnb have helped fund our trips," says Healy-Quintard.

So, is it too late to list your property?

In a word, no. "Many Aussies are booking last-minute getaways," says Healy-Quintard.

"With my listing being so close to the beach, summer creates the highest demand hence most guests are booking in advance for this period. July would've been my earliest booking with the most common guest booking anytime from September onwards."

You can start listing with Airbnb here 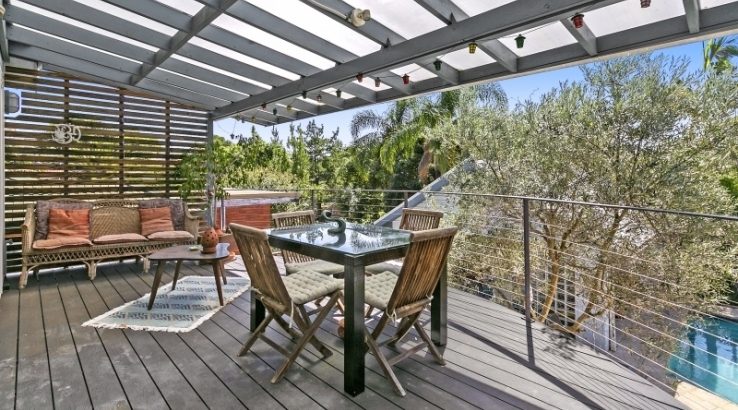 The hottest summer suburbs on Airbnb

Thinking of hosting but unsure if your home is worthy? Here are the top 10 suburbs in Sydney and Melbourne based on bookings from 23 December 2018 to 5 January 2019.