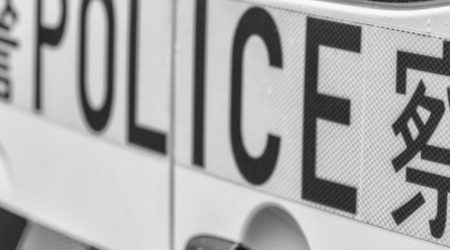 China has stepped up its anti-cryptocurrency moves. The last couple of weeks have seen a pronounced sweep, including:

Escalation or business as usual?

The intended exchange closures were first reported in February, in the context of coming in the near future. The day has now arrived.

The blocking of the blockchain and cryptocurrency-focused media outlets might be an unexpected twist, especially based on the success of their fundraising efforts. Tencent, owner of the WeChat platform, said in a statement that the platforms had reportedly been "suspected of publishing information related to ICOs [initial coin offerings] and speculations on cryptocurrency trading."

Meanwhile, the banning of blockchain and cryptocurrency events might also be an unexpected turn. According to a staffer with Chaoyang's financial authority, the notice was abruptly triggered by a local event organised by an overseas cryptocurrency exchange, and is restricted to just that one district.

It might be mostly business as usual, and it probably wouldn't pay to read too closely into these coinciding events as a sign of a wider and harsher crackdown. The general tone might continue to be yes to blockchain and no to cryptocurrency, although they may be increasingly difficult to detach as the technology evolves.

However, recent months have seen some louder pro-crypto calls, arguing that China would need to keep up or be left behind, following a pro-blockchain speech given by China president Xi Jinping. Also, South Korea's finance minister has vocally argued for China to get on the same page as the rest of the world in crypto, for the sake of more effective international cryptocurrency regulation.

So if nothing else, this may signify that that there's not going to be any loosening of the regulations in the near future, and that the crackdown will continue.

Blockchain immutability may also have been irritating authorities lately though, with investigative journalism that couldn't live on WeChat finding a permanent second life on the Ethereum blockchain.

While there may be valid arguments around the need to keep up with the technology, and the futility of trying to bar them forever, there are also some fairly sensible arguments in favour of the crackdown.

The main reasoning given for the broader crackdown is some arguably sensible concerns around economic stability.

"If things were still the way they were at the beginning of the year [of 2017], over 80 per cent of the world’s bitcoin trading and ICO financing would take place in China – what would things look like today?" asked China's central bank deputy governor in December 2017. "It’s really quite scary." 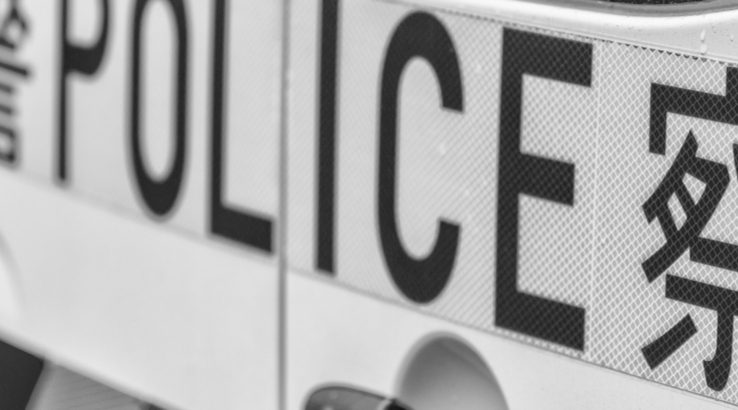 It might be a fair point. Cryptocurrency has only really grazed the surface of its potential users in most countries, but Chinese users were exceedingly keen on cryptocurrency. It arguably wasn't a healthy situation for what did, clearly, turn out to be a bubble. China's ban almost certainly saved a lot of people from complete ruination.

South Korea, which saw similar enthusiasm for cryptocurrency, is still feeling the hangover of the 2017 bubble.

And some of the news sites that were recently shut down were arguably less journalism and more advertising, known to charge hefty fees for articles.

The People's Daily website, a mouthpiece of the communist party, went further and accused them of creating articles to manipulate prices and promote ICOs, writing that “these 'media' outlets have made huge fortune in the speculative waves of cryptocurrencies, but due to their nature, it's doubtful how long their barbaric growth can keep on going".

It's a reasonable point. In the low gravity cryptocurrency markets of 2017, even the lightest touch could lift a coin's prices, to say nothing of a what would happen to a coin being relentlessly marketed to a wide audience. In that context, the closure of these blockchain news sites might be seen as more akin to the shutting down of scam projects, than the suppression of speech.

Either way, China's crypto crackdown has been an evolving work for over a year now. Maybe the recent moves might be both an escalation, and business as usual.