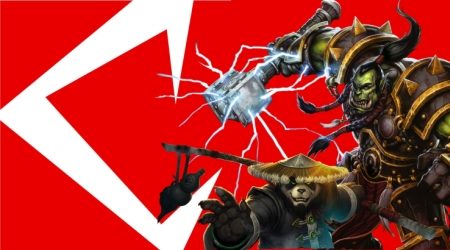 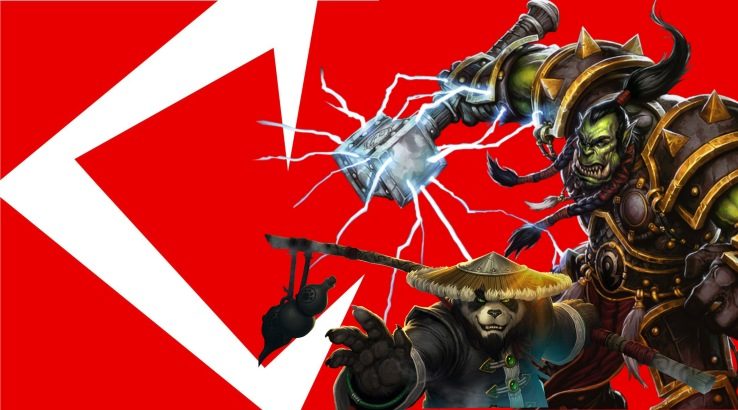 Ahead of its token sale, pioneering video game blockchain outfit, Chimaera, has provided more details on its plans to reshape the world of online gaming.

Update: Since the publication of this post, Chimaera has rebranded as XAYA.

A revolution is coming in the MMORPG (Massively Multiplayer Online Role-Playing Games) space. Some 14 years after World of Warcraft brought the genre into the mainstream, tens of millions of gamers still lose themselves daily in online worlds filled with other human players. Recent success stories like Final Fantasy XV and The Elder Scrolls Online have shown there remains a strong interest in the genre, which is being further helped by a more robust console ecosystem that allows these players to join in the fun with PC gamers.

At the centre of any good MMORPG is its servers; the centralised bank of computers that host the game worlds that players connect to. Depending on the funding behind the game, these servers may be situated all around the world, trying to minimise the distance between regional players and the virtual worlds in order to retain the speeds required for enjoyable play. For many, it’s the quality of the servers that define the success of a game.

Buying, maintaining and securing these servers comes at a massive cost for the creators, and – particularly with the latter – have been known to fail.

In addition, players rarely walk away from an MMORPG with any tangible reward for the countless hours and money spent playing in that world. Not only are player successes ultimately unrewarded, all their feats and acquisitions are trapped within that virtual world. It’s an outdated concept.

Enter Chimaera. It's a gaming platform that has been in development for over three years and is itself an evolution (via a fork) of the Huntercoin blockchain that emerged from the same company in 2013. Over that time the company – led by respected blockchain guru Dr Daniel Kraft – has been working away on creating this platform, which runs not off servers, but off the blockchain. All the actions in and disruptions of that game’s virtual world recorded forever in the Chimaera blockchain, while the rewards earned – and the value they hold – owned not by the game, but by the player.

Chimaera is calling this adaptation of the blockchain a “game channel,” where each channel is a peer-to-peer run virtual world built upon the blockchain. Transcending across all these game channels is Chimaera’s cryptocurrency, CHI, which will be used to not only run in-game economies but also for out-of-game trades and sales between the community members.

In addition, because of the secure nature of the decentralised blockchain technology, the opportunity for a game channel to be hacked or for a player to cheat, is removed. This is important because it ensures the integrity of the economy. Plus it’s particularly pertinent for competitive player vs player (PvP) online experiences.

In fact, Chimaera is looking to offer an alternative form of mining where people on the network don’t receive their reward (in CHI) based on the computation power of their computer, but on their performance in the game. Very intriguing.

While the ownership, or tokenisation, of in-game assets is one of the most explored use cases for the blockchain within the video game field, Chimaera is taking it to the next level. Not only a marketplace for trade and the exchange of in-game money for fiat cash, these game channels host the game itself, creating a complete ecosystem uncontrolled by a third-party.

We’ll have to see how the token sale goes and what kind of interest this concept has generated within the cryptocurrency community.