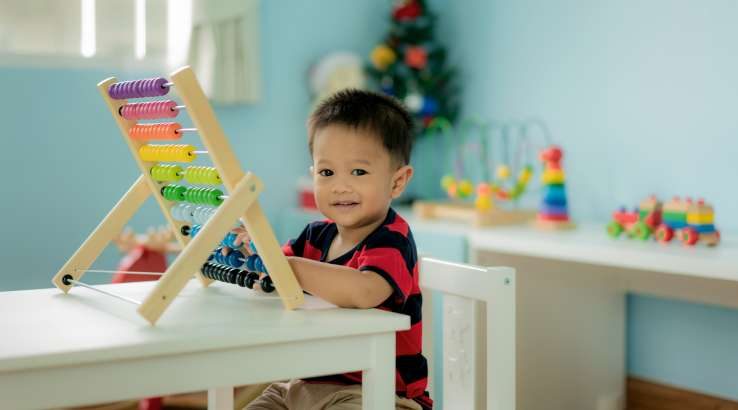 The government introduced the Early Childhood Education and Care Relief Package in April this year, in response to the coronavirus pandemic.

As part of the package, child care became free for around 1 million families, at an estimated cost of $1.6 billion over three months. This happened alongside other support measures such as JobSeeker and JobKeeper.

Prior to the outbreak, child care subsidies were means-tested and lower-income families were eligible for a fee subsidy of up to 85%. Yet many parents still struggled to afford the service. Finder research shows that day care fees are the main cause of bill stress for 10% of people.

Under emergency COVID-19 assistance measures, the financial burden of child care was temporarily lifted. A Finder analysis of government data found that the average family could have saved as much as $2,111 as part of the package.

However, that round of assistance was wrapped up on 12 July 2020. Struggling families are once again having to incorporate these additional costs into their budget.

To find out what Australians think, Finder surveyed 1,007 people about whether child care should be fully subsidised by the government. Over a third of people (37%) agreed with this idea.

Around 24% of those surveyed were neutral or had no opinion, while 39% did not agree with further government subsidies.

Levels of support dropped with age. Baby boomers were the most likely to be against free child care, with 54% stating that the subsidy should remain at the current level.

The figures suggests that a majority of Australians (63%) are at least not opposed to the idea of making child care free for all families. This represents a shift away from the current approach of subsiding the service for only some families.

Accounting firm KPMG recently called on the federal government to increase child care subsidies in the October budget from 85% to 95% of total costs.

The firm argues that these additional costs would be offset by a boost in economic activity through increased workforce participation. According to KPMG, a 95% subsidy would swell the economy annually by up to $7.4 billion, at a cost of $5.4 billion.

Whether this is implemented remains to be seen. Free child care is no doubt costly, especially during a time of unprecedented social support measures. But for many parents, it could speed up the process of returning to work and getting the economy back on track.

Need to get your family finances under control? Check out the Finder app to see how you're spending and where you can save.