Chi-X and Deutsche Bank unveil next series of TraCRs set for release - finder.com.au 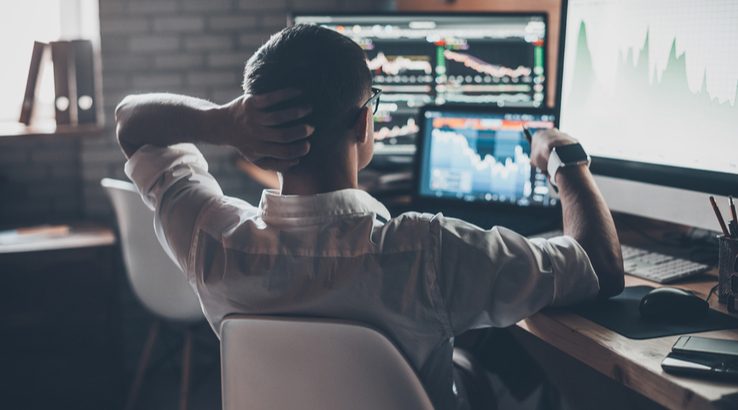 Pronounced "tracers", TraCRs are Australian investment securities that are issued on US shares, granting Australians easy access to US markets. Short for Transferable Custody Receipts, they give Australian share traders all the benefits of owning US stocks, with none of the hassle that comes from transacting offshore.

Why Invest in TraCRs?

If you’ve ever tried to buy US shares or trade outside of Australia, you’ll know how inconvenient it is to first fill out the paperwork required to open an account, battle with time zone differences to place orders and then still have to worry about the foreign exchange costs of dealing in US dollars.

“TraCRs for the first time, provide Australian investors with access to leading global companies with the protection of trading on a local market,” said Chi-X CEO, Vic Jokovic.

There’s always been plenty of retail trading demand for US blue chip companies such as Apple, Microsoft or JP Morgan, but access has never been easy. By trading on an Australian exchange, TraCRs solve the accessibility problem and according to Jokovic, increased demand is set to drive a whole raft of new markets across both Europe and Asia.

The difference between TraCRs and owning US shares outright

On the surface, the difference is minimal. By creating a new security that is fully denominated in AUD and traded on a local exchange, TraCRs make the experience of owning US equities as seamless as possible for Australian investors.

TraCRs are actually domestic equity securities and not derivatives, thus giving you full control over the ownership of your shares. As the shares are held in trust on a 1:1 basis, you can vote, receive dividends (in AUD) and even convert your TraCRs into underlying US shares if you ever decide to go down the US broker account route.

TraCRs just offer a simpler, more cost-effective way to directly access US equities in Australia. They save traders time, money and the hassle of overnight trading, while still giving you all the benefits of owning the share outright.

Adding TraCRs to your investment portfolio

The biggest drawcard to TraCRs is the fact that your current Australian stock portfolio will be listed on the same page, side by side with your US investments. They’re both on the one page, under the one account login and all denominated together in AUD.

If you’re looking to expand your portfolio and delve into the realm of the US stock market, then TraCRs offer all of the diversity benefits with none of the complexities that investing offshore can bring.

You can trade TraCRs on the Australian Chi-X exchange and access them through a variety of local brokers such as Bell Direct, CommSec or Patersons. Keep an eye out for even more new TraCR names being unveiled in 2019.