What is the cheapest way to watch season 2 of The Mandalorian? 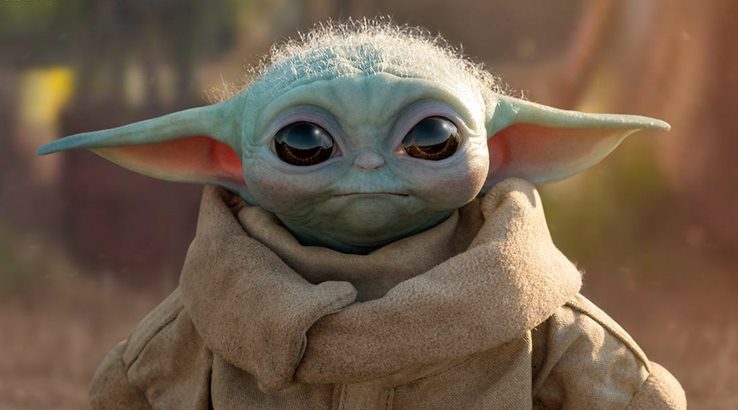 Find out how to catch up with Baby Yoda without breaking the bank.

New episodes of The Mandalorian premiere on 30 October, which is great news for both Star Wars fans and regular folk who appreciate Baby Yoda's meme-worthiness.

However, the downside of keeping up with *all* the content you're interested in is that it can get expensive fast. There are a lot of streaming services available, but subscribing to them all may not be sustainable in the long run, especially if you're on a budget. It's no wonder more TV and movie enthusiasts are looking for ways to save on their streaming bills.

The Mandalorian is a Disney+ original production, so you need an active subscription to the platform to tune in. Subscriptions to Disney+ in Australia cost $8.99 a month or $89.99 for an entire year. Episodes of The Mandalorian season 2 will premiere every Friday from 30 October onwards. There will be eight episodes in total, with the finale scheduled to drop on 18 December.

In other words, you need to subscribe to Disney+ for at least two months to be able to watch episodes as soon as they become available, from 30 October to 30 December. The service doesn't offer a free trial at the moment. The total cost for two months' worth of Disney+ is $17.98.

Is there any way to watch The Mandalorian for cheaper?

Getting a whole year of Disney+ enables you to save almost $18, but it also translates to a higher upfront cost. If you're a massive Disney fan or live in a household with kids, this may be your best move.

On the other hand, if you're just interested in The Mandalorian, you can get away with watching all of season 2 if you subscribe to Disney+ one month before the finale airs, after 18 November. Previously aired episodes will already be on the platform, so you can watch them all in one go and then tune in on a weekly basis. That cuts your total cost in half.

It also means staying away from spoilers for more than three weeks. No easy feat, especially considering the Internet's obsession with Baby Yoda and eagerness to document its every move on all social media platforms under the sun. We're not saying it can't be done, but it will be a struggle.

One of the best things about The Mandalorian is that it's among a handful of shows that can still be considered appointment viewing. Fans tune in for a new episode as soon as it airs, then immediately start talking about what went down with their friends and the community at large, either face-to-face or online.

Missing the first episodes means missing out on the conversation. And after all that we've been through in 2020, it's natural to want to cling to any amount of human interaction you can get. So, maybe splurge on a Disney+ subscription for the whole two months? We're pretty sure Baby Yoda is worth it.