Cheapest way to watch The D’Amelio Show online in Australia 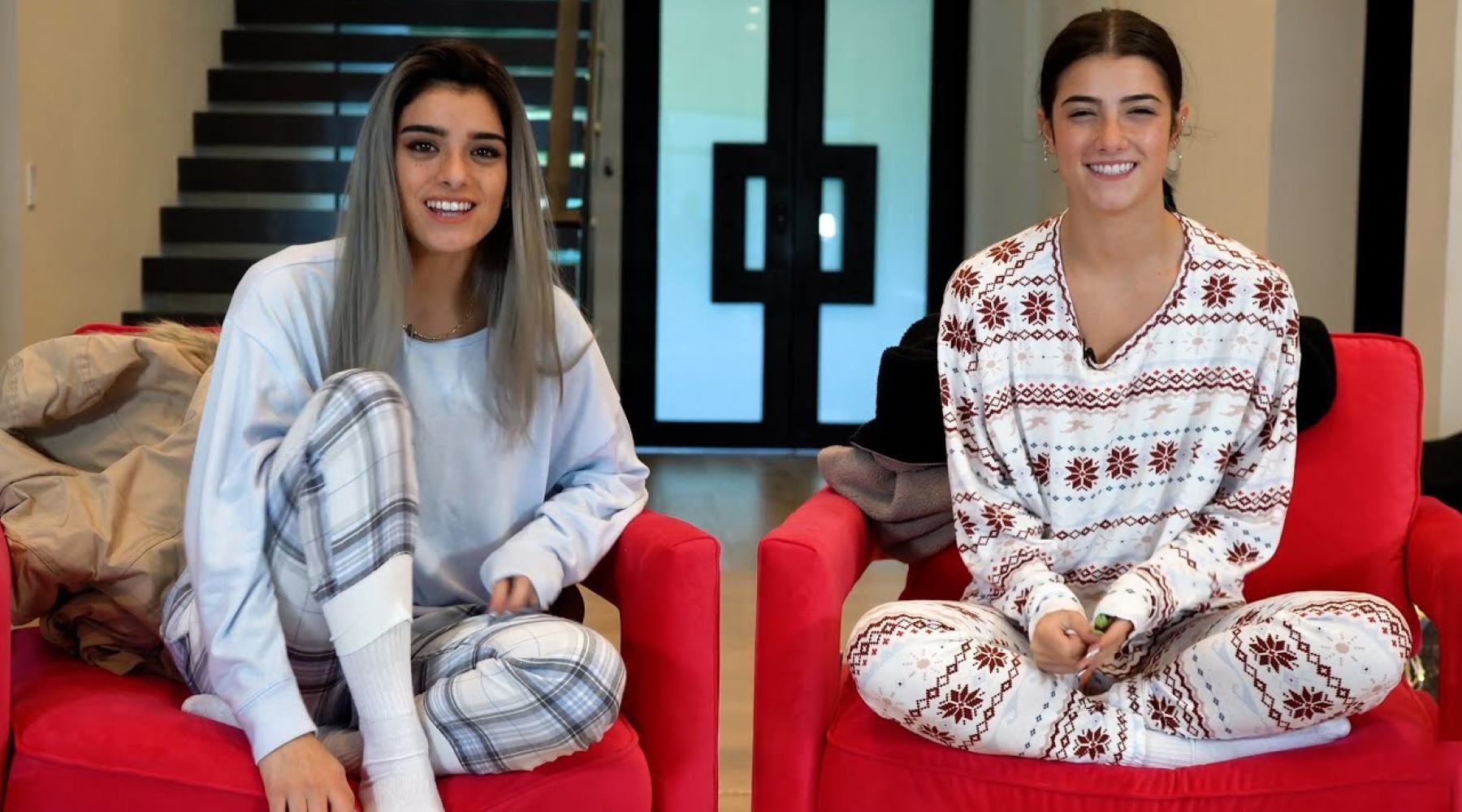 Keep up with TikTok's first family without breaking the bank.

The D'Amelios have their very own reality TV show – and people from all over the world are watching. Over the course of 8 episodes, The D'Amelio Show explores what it's like to reach overnight fame. It's also about how to make the most of it without going insane.

Clips from the series have gone viral with the family's focus on staying grounded seeming to resonate with viewers. Learning more about Charli and Dixie is also a delight for fans of the popular influencers.

If you want to join in the fun – or if your kids are pestering you to find a way to watch ASAP – we've got you covered. The D'Amelio Show is available to stream in Australia without paying a fortune. Unfortunately, there's no way to stream it for free, but you also don't need to sign up for a service for too long to enjoy it.

The D'Amelio Show is a Hulu production and is streaming exclusively on Disney+ in Australia. The platform isn't offering a free trial at the moment. As a result, you need to sign up for at least a month to access the content library. There are no strings attached, which means that you aren't tied down by a contract. You can cancel your subscription anytime.

Disney+ costs $11.99 a month or $119.99 annually. You can save big if you go with an annual subscription. However, that of course comes with a bigger upfront cost. If you're not sure whether you want to keep the subscription for 12 months, sign up for a month and see how it goes. You'll have a few weeks to assess how much use you get out of the service.

As for good news, all episodes of The D'Amelio Show dropped at once. Disney+ usually releases content on a weekly basis, but season 1 of this reality series arrived on the platform in its entirety. You can sign up, binge all 8 episodes, enjoy other goodies from the content library and cancel before your first month is up.

Speaking of goodies, Disney+ offers an appealing library of shows and movies featuring titles from beloved brands like Pixar, Marvel, Star Wars and National Geographic. A lot of the library is family-friendly, but there's content for adults as well under the Star channel, included with your Disney+ subscription.

Popular titles on the service include Marvel TV shows Loki and WandaVision, the latest seasons of Grey's Anatomy, blockbusters Cruella and Avengers: Endgame, recent hit Only Murders in the Building and the Billie Eilish concert film Happier than Ever: A Love Letter to LA.

Charli D'Amelio rose to fame thanks to TikTok. It's a video-sharing social media platform where users upload short-form videos of them dancing, doing funny skits or talking to the camera.

A competitive dancer, Charli joined TikTok in 2019 and managed to build an impressive following in record time. At only 16, she became number 1 on TikTok and now has over 150 million followers on social media services combined. To put it simply, she's one of the most influential teens in the world.

Her elder sister Dixie also built her following on TikTok and she's working on launching a singing career. Both sisters managed to secure brand endorsements and various other gigs (like this reality series) due to their online fame.

The family, which includes parents Heidi and Marc, relocated to Los Angeles to better manage all the opportunities coming the girls' way.

find your people 💕 what are your favorite bff moments in #thedamelioshow? pic.twitter.com/dwRqoR5V0t

Why are your kids begging you to watch The D'Amelio Show?

They're probably following Charli or Dixie on social media.

Unlike A-list celebrities who have an otherworldly air about them, influencers come across as relatable. They invite fans into their homes and share private aspects of their lives online, so the audience gets the impression that they know them. It's only natural for followers to want to see even more of their idols, especially as The D'Amelio Show promises to take viewers behind the scenes and show what it's really like to deal with so much online attention.

Additionally, Charli is an average teen who gained worldwide fame almost overnight. Tuning in to see how her day-to-day life looks now, how the family manages her business and how her relationships are affected by her new status is irresistible.

Similarly to what fellow TikTok superstar Addison Rae is attempting with her Netflix movie He's All That, the D'Amelios are using their reality series to capitalise on their online fame, likely in the hope of building a brand with staying power.

Like Charli herself admits in the series, she has no idea why she's famous and she knows that her online celebrity status can vanish quickly. A successful reality series, on the other hand, can keep you in the public's eye for much longer. Just ask the Kardashians.

Is The D'Amelio Show appropriate for kids?

Yes. It might even spark insightful conversations about Internet fame, anxiety and online abuse. Common Sense Media recommends it for tweens 13 and up, citing that it includes mild language and promotes consumerism. Brands the family is partnering with are featured throughout the series.

That being said, The D'Amelio Show is more down to earth than most reality series currently on the air. We see Charli and (especially) Dixie receive harassment and hatred online and how that ends up fuelling their anxiety.

It also offers insight into social media fame and the parents are supportive, though at one point you can't help but wonder why they're not suggesting for Dixie to follow an alternative career path. Maybe one that wouldn't take such a toll on her mental health?

Want to learn more about what's on Disney+? Check our list of best Disney+ shows and best Disney+ movies on offer, as well as Finder's review of Disney+.