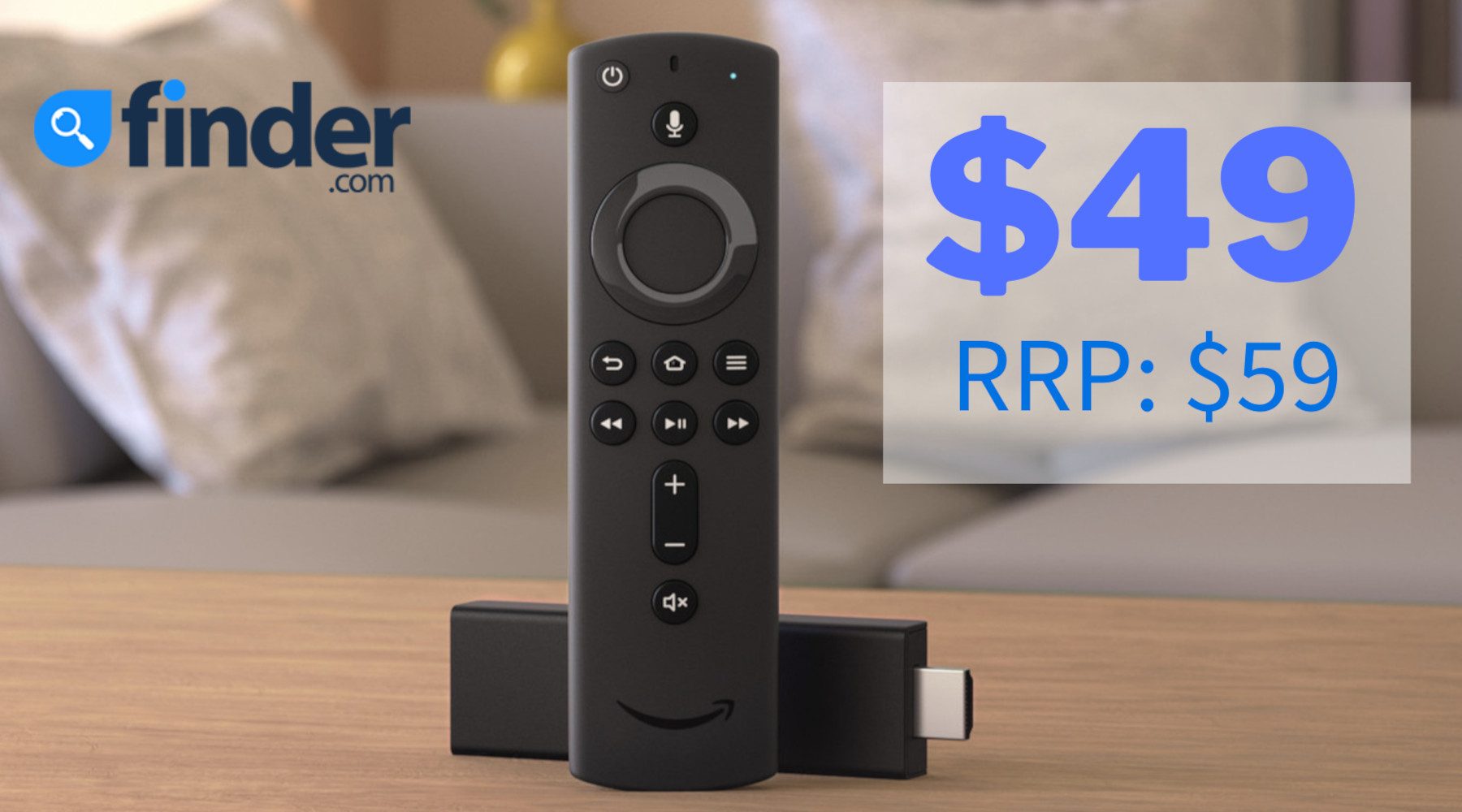 Here are three reasons to buy the Amazon Fire TV Stick Lite if you haven't already. 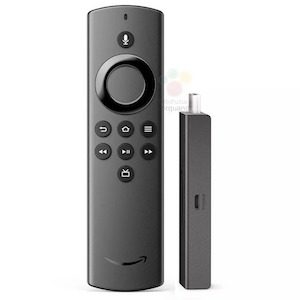 Get 17% off the Amazon Fire TV Stick Lite with Alexa Voice Remote and thousands of inbuilt apps – down from $59 to $49.
Buy now

(For those of you who have never heard of a Fire TV Stick, it is essentially a media hub that plugs into your TV via HDMI, granting access to a huge variety of video and music streaming apps. Think Google Chromecast, but with a stronger emphasis on Amazon services.) 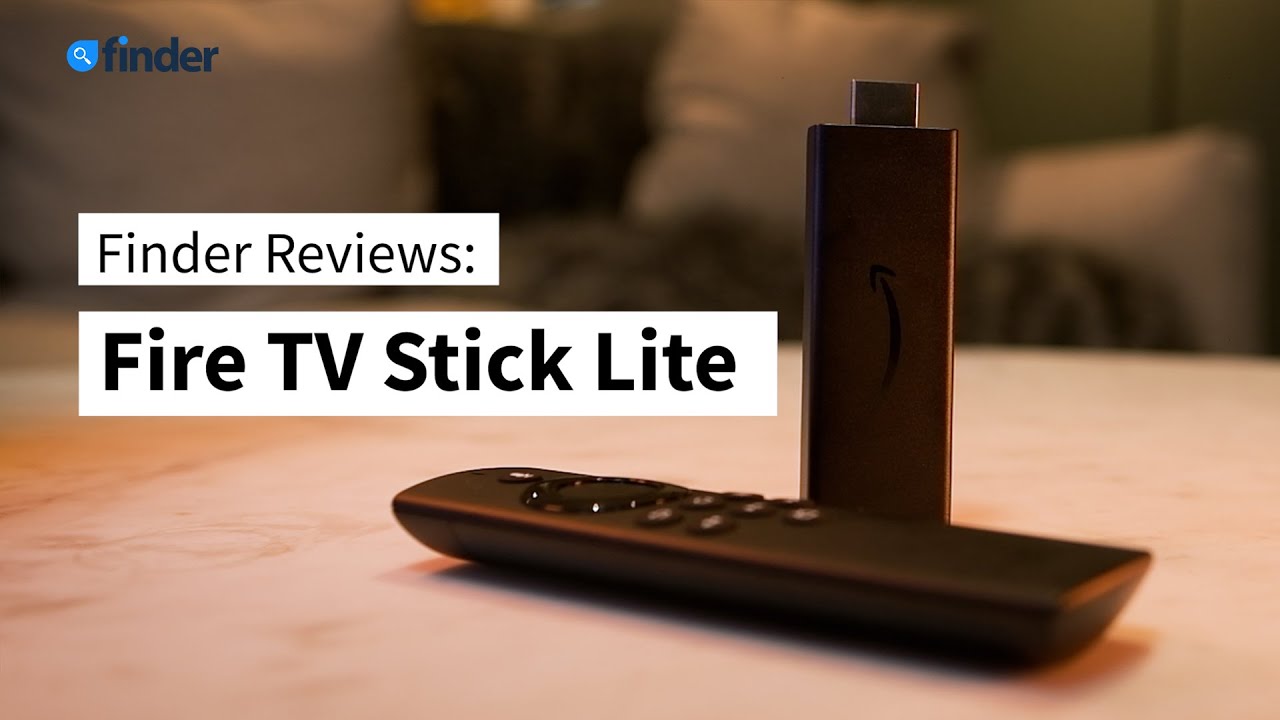 Beneath the fanfare of these new announcements, Amazon has also slashed the price of the Fire TV Stick Lite, which is currently the only model available to buy in Australia. It's now down to $49 from an original RRP $59, a saving of 17%.

Personally, we think the Fire TV Stick Lite is worth buying in its own right, especially at this lower price point. Here are three reasons to snap one up.

In our original review of the Fire TV Stick Lite, we complained that it wasn't the best version on the market, with Australia missing out on several other options.

While it's true that the Lite lacks some of the features found in its higher-end siblings, the new $49 price tag definitely helps to take some of the sting away. By contrast, the new Fire TV Stick 4K will cost $99 at launch, more than twice the price of the Fire TV Stick Lite. Similarly, the Chromecast with Google TV and Apple TV start at $99 and $209, respectively.

If you just want a cheap way to access your streaming apps on your TV and don't care about 4K, the Fire TV Stick Lite is one of the most cost-effective options on the market.

When the first Fire TV Stick launched in Australia it was a very basic device containing a tiny handful of onboard apps.

The platform has vastly improved since then with bespoke applications for all major free to air catch-up services including ABC iView, SBS On Demand, 9Now, 7+ and 10Play, plus most major subscription services like Netflix, Stan and Disney+.

Naturally, it's also the optimal way to watch Amazon Prime Video (more on which below) and popular streaming apps such as YouTube. The only notable omission is Foxtel, although there are apps for Kayo and Binge (Foxtel's sports and entertainment services, respectively).

Amazon Prime Video is the dark horse of Australia's streaming services. While it doesn't have the name recognition of Netflix, Foxtel or Disney+, it's arguably the best service currently available.

The service boasts some truly excellent original programming, including The Grand Tour, The Boys, Coming 2 America and Borat Subsequent Moviefilm. There is also a new adaptation of The Lord of The Rings in the works, which is tipped to be the most expensive TV show of all time.

In addition to original movies and TV shows that you can't watch anywhere else, the service has a huge library of third-party content going all the way back to the silent era. There are also tons of obscure cult movies, if you enjoy that sort of thing.

While you don't need a Fire Stick to access Amazon Prime Video, it does make the process more streamlined and user friendly. Amazon Prime Video will set you back $6.99 per month, which is significantly cheaper than most of its rivals.

You also get all the other perks that come with Amazon Prime, including free delivery on Amazon purchases, free access to Amazon Music and access to thousands of free ebooks, short stories, comics and children's books via the Kindle Store.

Confused about the services that Amazon Prime offers? Check out our guide on everything you need to know about Amazon's speedy delivery service.