Facebook has bought the company and hired most of the team behind Chainspace, a developer-oriented sharded smart contract blockchain platform, Cheddar reports.

This acqui-hire, as the move is sometimes called, highlights Facebook's ambitions in blockchain. The tech giant is estimated to have some 40-50 blockchain-focused employees already, and is now joined by 4 out of 5 of the Chainspace team members.

It's widely reckoned that the acquisition was mostly for hiring purposes, as the Chainspace research, the code and the documentation will still be open source and available as the team moves on to new things. 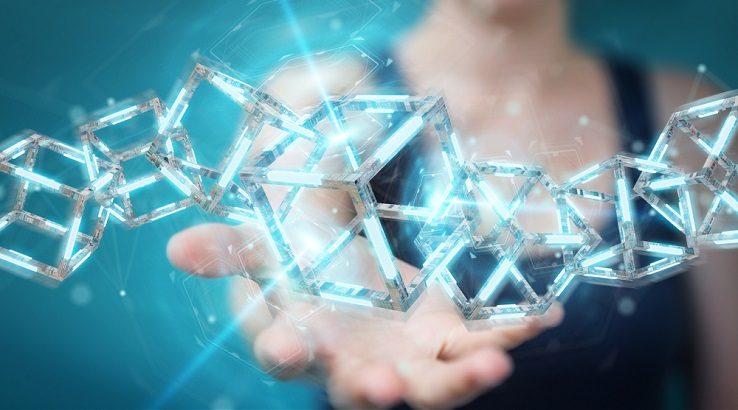 But even though experienced blockchain developers are expensive, it's often not about the money. This has raised questions about what kind of vision of blockchain Facebook is offering its new hires.

"The impact of major players such as Facebook, Amazon, and Pfizer entering the blockchain space completely depends on their perception as to why blockchains exist in the first place," says Rutger van Zuidam, founder and CEO of the Odyssey blockchain ecosystem incubator. "We have learned that the players who are building open markets and open data ecosystems that enable all possible stakeholders to contribute to collective success, are the ones who are well placed to leverage blockchain."

"We have seen demand for blockchain-based jobs skyrocket, however the question is not whether the supply of talent meets the needs of the industry, but whether the industry is able to ask the right questions of the market in order to draw the right talent... the most ambitious and best quality talent in this space wants to change the way we organize our society and economy," van Zuidam says. "The best talent don't want to increase the level of surveillance capitalism, they want to create a better alternative that enables everybody to contribute and collaborate."

The standardising effects of big money

The world of blockchain development is still very fragmented, so concerted development on the foundation protocol-level (which is where the Chainspace team was looking), when backed up by big money, could help bring some degree of standardisation to the space.

This fragmentation, which extends as far as not even having common definitions of what is and is not a blockchain, is a major hurdle that's yet to be overcome.

As bigger tech companies start moving into the space, it will change in response. People are hopeful that it will be a net positive development, and that it will bring a degree of stability to blockchain progress.

"With hindsight, it was inevitable that big companies would get involved with blockchain," said Elias Haase, co-founder and community manager at B9Lab, a blockchain education provider. "Their real impact on the community as a whole will depend on what they eventually choose to build and on what protocol. Hopefully the ICO and crypto hype is largely passing and real use cases will have the chance to be funded... All and all, it's a positive move for the industry as we seem to be setting ourselves up to create for the long term rather than react to FOMO."