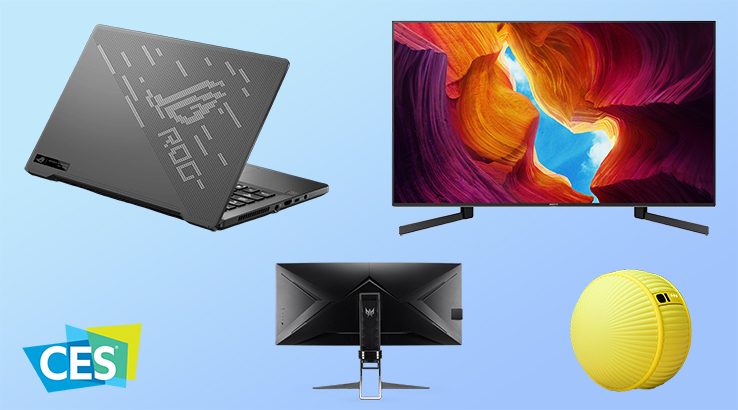 From dot-matrix laptop lids to backlit TV remotes, here are our top picks from CES 2020.

CES is the world's biggest gadget show, but that doesn't mean everything that gets announced there is worth paying attention to. We've sifted through all this week's launches to highlight the big trends and the products you'll actually care about.

These are our picks for the top tech launches from this year's show. Check out our full guide to all the CES 2020 tech launches to learn more.

Gaming monitors: 4K and beyond 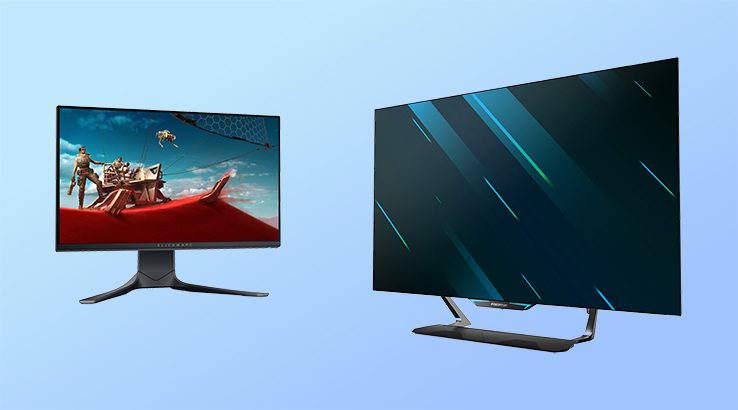 Announcements of new, high-resolution and high refresh rate gaming monitors were inescapable this year, with seemingly every company and their dog having a crack at releasing a fancy display.

In a market where refresh rates between 60Hz and 144Hz are standard, Nvidia teamed up with ASUS to show off the world's first 360Hz G-SYNC display. Compared to a 144Hz panel, this blisteringly-fast panel can output 2.5 times more frames per second.

Acer went in the other direction. Instead of bumping up its refresh rates, it super-sized its displays. The company unveiled its massive 4K, 55-inch gaming monitor. At that size, it's basically a glorified TV without the tuner and channels. 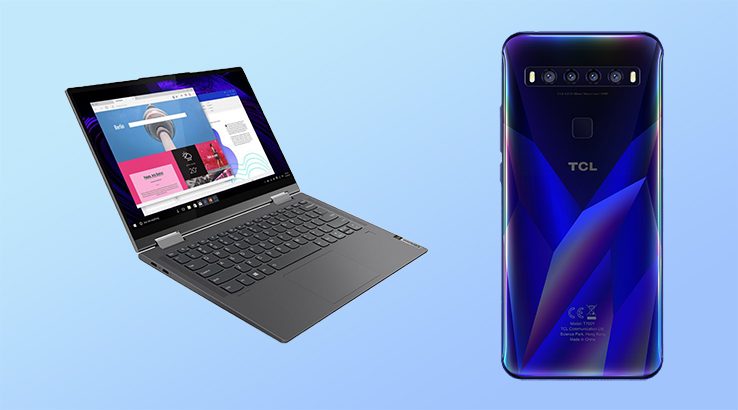 5G in Australia and much of the rest of the world is still in its infancy. People aren't all that across what it can do or where it's available, and only high-end handsets have even been able to access 5G networks. None of that stopped the tech from taking centre stage at CES 2020.

Chinese brand TCL announced its first 5G handset, the TCL 10 5G. It's a mid-range smartphone that's supposed to cost less than US$500 when it launches. Given that current 5G-enabled handsets typically cost more than $1,000, this could be the start of seeing 5G more widely available for the masses.

5G even made it to laptops at CES. The big announcement came from Lenovo, which took the wraps off the "world's first 5G laptop", the Yoga 5G. While details about it are scarce, it's interesting to see a laptop supporting 5G this early in the communications standard's lifetime. 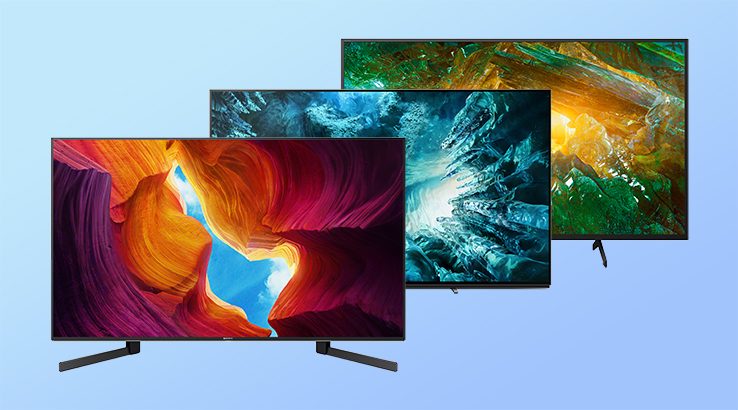 TVs always get a lot of attention at CES. This year, all of the major players rolled out their 8K TVs and huge screens in a display of attempted one-upmanship. Despite being all the rage in the market currently, 8K displays weren't the most interesting TV tech by any stretch of the imagination.

Samsung revealed several new TVs at CES, including a near-bezel-less 8K TV, as well as finally rolling out MicroLED displays for consumers.

The most unique screen the Korean giant showed off was what I'd like to call a "TikTok-ready" TV, The Sero. The TV's display spins itself around from its typical horizontal orientation to a phone-like vertical one, allowing you to enjoy all of the made-for-mobile content your heart desires.

Sony unveiled a range of new TVs, including its flagship Z8H 8K LED TV. Two things stood out about the Z8H; its "Frame Tweeter" speaker system which vibrates the TV's frame to produce sound, and the backlit remote to make use easy in the dark.

LG didn't take CES slowly, as it showed off more than a dozen OLED TVs including a number of which that support Nvidia's G-SYNC anti-screen tearing technology. Hisense took the wraps off TVs using its new "Dual Cell" technology, which is supposed to boost contrast accuracy and create darker colours.

Add AI to everything 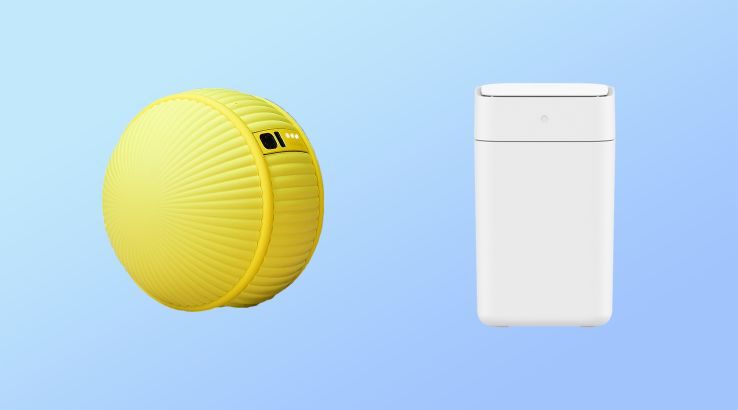 Artificial intelligence (AI) seemed to be one of the core focuses of this year's CES. AI showed up in a whole range of different and strange gadgets, such as Samsung's robot butler "Ballie". It even managed to find its way into some of LG's new ovens.

One interesting AI-powered device was a bin that would automatically tie up its own garbage bags. The logic behind the automated device was to minimise the amount of time people had to spend touching and otherwise dealing with rubbish.

These aren't the only products that made their way to the show floor this CES. If you want to learn about more of the tech showed off, check out our roundup of the coolest and most disappointing AI of CES 2020. 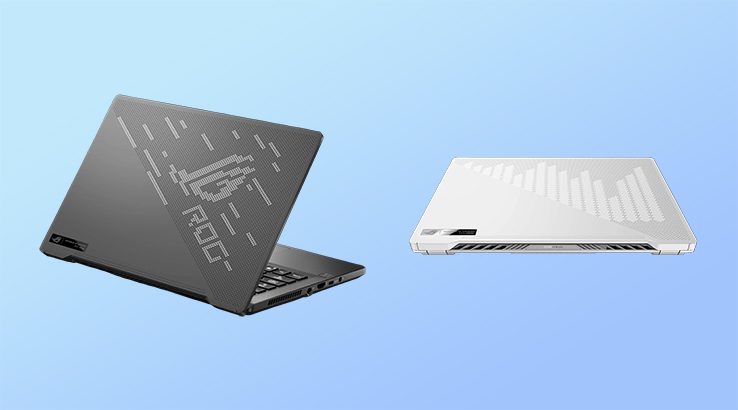 ASUS managed to pour powerful gaming components into a slim and portable 14-inch laptop with its Zephyrus G14, which was announced this CES. But, all of that tech is not the coolest part of the device. That title is reserved for the dot-matrix display on the lid.

The laptop has more than 1,000 mini LEDs lighting up the lid of the display which can be used to display GIFs, custom animations and graphics. It can even visualise music playback. Who doesn't want a laptop you can customise in such a unique and easy way?

ASUS has put itself in a good position with the Zephyrus G14. As far as cool laptop tech goes, this is going to be hard to top. But, I'm sure it could be done. We'll just have to wait and see what brands have in store for us at CES next year to find out.

5 time-saving ways your card concierge can help your business