CES 2020: ASUS’ new gaming laptop has a dot-matrix display on the lid 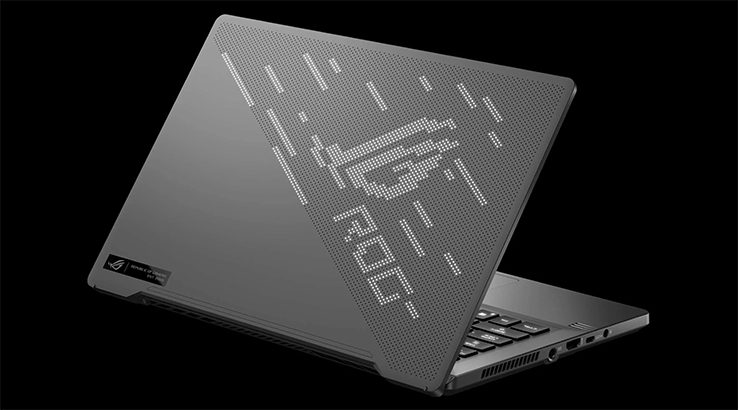 The customisable lid display is something no one knew they needed before they saw it.

The first and smaller of the two laptops is its Zephyrus G14. ASUS claims that it has put "unprecedented power" in its new 14-inch laptop, and touts its easy portability as a selling point over traditionally bulkier laptops in the same class.

The laptop will ship with Ryzen 4000 series mobile processors announced by AMD at CES 2020, and also crams up to an Nvidia GeForce RTX 2060 6GB inside the relatively compact device for on-the-go-gaming performance.

The eye-catching part of this device isn't the powerful specs in a small shell, though. It's the AniMe Matrix display. This dot-matrix display means you can personalise your device with animations and graphics without having to worry.

With a future update, the display will be able to show things like battery level indications, email notifications and the time. This customisation is all powered by 1,215 mini LEDs packed into the magnesium alloy shell of the device. 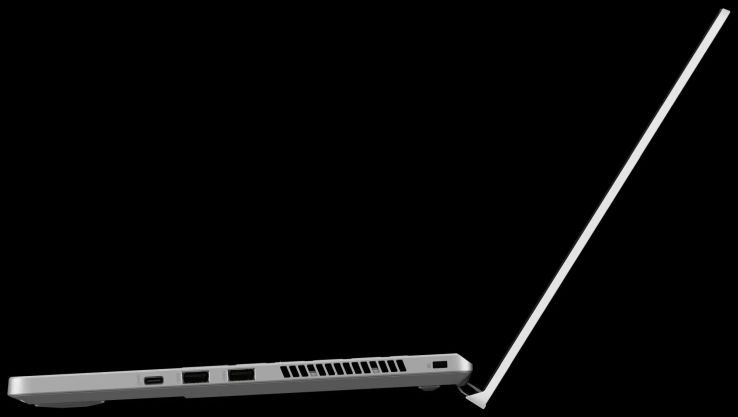 Despite having a smaller footprint than most laptops in its class, cooling shouldn't be too much of a problem for the Zephyrus. There are vents around the device and it dissipates heat from the CPU, GPU and VRM through five heat pipes. When open, the display lifts the chassis of the device so that airflow can easily be drawn in. This also means that no surface is acting as a conductor of its heat.

ASUS says that the Zephyrus G14 can pack more than 10 hours of battery life into the relatively-compact device. This means it could be the perfect compromise device if you're on the go a lot. But the expected battery life probably declines significantly if you're doing something more hardware-intensive or if you've got the dot-matrix display running all day.

It's also one of the few gaming laptops on (or about to be on) the market that can be charged using USB-C. While you won't be able to unleash the full power of the laptop's discrete GPU while charging through the port, it means you can still charge your portable gaming laptop with a compatible battery bank. Don't worry, though. If you're looking to game with your laptop plugged in, the Zephyrus G14 keeps a dedicated charging port using ASUS' proprietary plug.

To top it off, the laptop's inclusion of USB-C ports gives you added convenience and adaptability. It means, for example, that despite not having a display output like DisplayPort or HDMI, you can still connect to external displays with an adapter. It also keeps two USB Type-A ports, so your existing gaming peripherals can connect to it without needing to worry about adapters.

Here's a look at the specs of the Zephyrus G14:

ASUS also announced a larger, 15-inch version of the Zephyrus. While the Zephyrus G15 is more of an iterative upgrade rather than one that revolutionises the brand's design, one of the models will sport a 240Hz display with variable refresh rate technology. The ultra-high refresh rate of the display will make for a smoother and snappier general use and gaming experience. 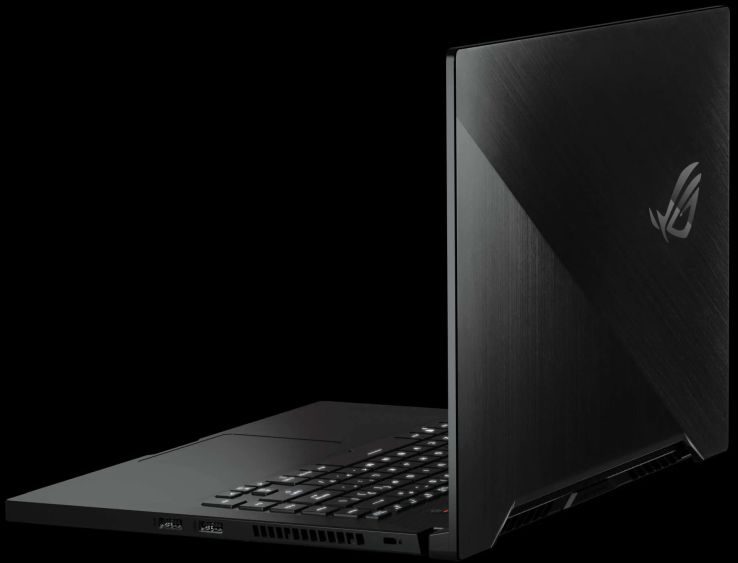 Here are the specs for the G15:

Unfortunately, there isn't any information about Australian availability and pricing yet.