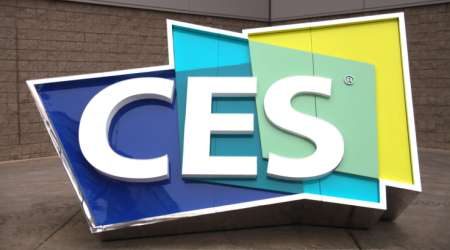 With the first major tech showcase of the new decade happening now, here's what has been announced so far.

Every year, a diverse collection of companies, both big and small, come together in Las Vegas to show off their latest and greatest technology at CES (previously known as the Consumer Electronics Show).

From robotic chefs to humanoid chatbots and toilet paper robots, CES has it all.

From dot-matrix laptop lids to backlit TV remotes, here are our top picks from CES 2020.

The customisable lid display is something no one knew they needed before they saw it.

The snappy new G-SYNC display from ASUS can output one frame every 2.8 milliseconds.

LG attempts to strengthen its hold over the OLED space.

Bezel-free and vertical models going on sale this year.

Discover a gamut of new hardware to keep gamers occupied at home and while on the go.

Hisense is bringing an OLED competitor to Australian shores.

The phones deliver the features of last year's Galaxy devices at an "accessible" price-point.

Plus: when the new devices will hit Australia.

CES officially kicked off on Tuesday 7 January 2020. Some of the largest tech brands, including Samsung, Sony and LG, hosted their conferences and keynotes on "media days" before all of the other fanfare kicked off.

There's a lot going on in the better part of a week that CES takes up, but here is some of what's already happened and you can expect to see. We'll update this guide when new information appears.

If CES is known for one thing, it's for its huge focus on TVs and extravagant displays. All of the major players were expected to show off their 8K display tech while also giving a bit of time to their refreshed 4K models, and that's exactly what happened.

Sony showed off its new 85-inch 8K TV, which among other things has a backlit remote. LG took to the stage to unveil more than a dozen new OLED TVs. Samsung presented its almost entirely bezel-less 8K QLED TV to the world.

After showing off MicroLED displays at CES last year, Samsung announced consumer-ready displays using the tech ranging in size from 75 inches to 150 inches. LG also had a bit more to say about last year's rollable TV tech, but they didn't put too much emphasis on it.

While CES might not be the place you'd expect big mobile news, it's more recently become a place for manufacturers to unveil their devices of all shapes and sizes.

For quite some time, LG has used CES to announce a range of mobile devices. Originally, we thought they might do the same thing this time around. That is yet to happen, though, and at this point, it's unlikely to.

Samsung was expected to keep its upcoming phones locked away for February's Mobile World Congress, but instead, it showed off new "Lite" versions of the Galaxy S10 and Note10. 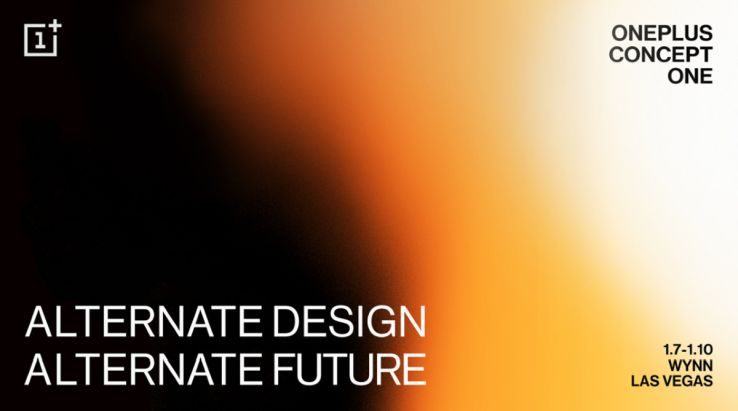 OnePlus showed off the brand's first concept phone, the "OnePlus Concept One". The phone makes use of electrochromic glass to hide the rear camera array when it's not in use. The Concept One was designed in collaboration with supercar maker McLaren, but since it's just a concept, you won't be able to buy one.

And in a continuation from last year's CES, we've heard a lot about 5G. Surprisingly, we've even seen some laptops appear with 5G connectivity on board.

CES 2020 was expected to be where long-time rivals AMD and Intel would trade blows after competition between the two has heated up over the last few years. In reality, AMD steamed ahead with new launches. Intel didn't reveal much at all.

A bunch of new laptops were announced from big players such as Dell and Lenovo. Asus even showed off a new 14-inch gaming laptop with a dot-matrix display on the lid.

AMD made a bunch of announcements in both the processor and GPU spaces. New Ryzen 4000 mobile processors were announced alongside the monster 64-core Threadripper chip catered towards creative workloads. The company also announced several new Radeon desktop and mobile graphics cards, including the RX 5600 XT, which was leaked before the show. 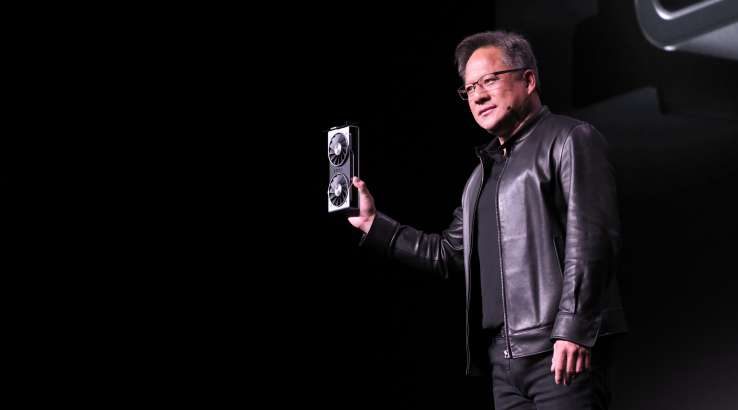 Intel didn't use its CES press event to unveil a range of 10nm desktop CPUs like expected. Given AMD's continued challenge to the brand's CPU dominance, it'll be interesting to see what moves the current industry leader will make next. After a long wait, Intel made more noise about its first discrete GPU, the DG1. While we still don't know specifics, we saw the card running a demo of Destiny 2. At least we know it actually functions?

Nvidia didn't have the big CES that it had last year. The graphics-focused brand took things a little more slowly and didn't launch any new tech of its own. Given it only just launched its new Shield TV devices, this was expected. Taking things slowly, though, doesn't mean it did nothing. Alongside Asus, the graphics-focused company unveiled the world's first 360Hz G-SYNC display.

Google has a large presence at CES again this year. It has been showing off all of its smart home devices and has flaunted the capabilities of Google Assistant. The search giant announced a range of new improvements to its existing software at the show. It added sticky notes to its smart displays and gave Assistant functionality to read back a webpage to you. 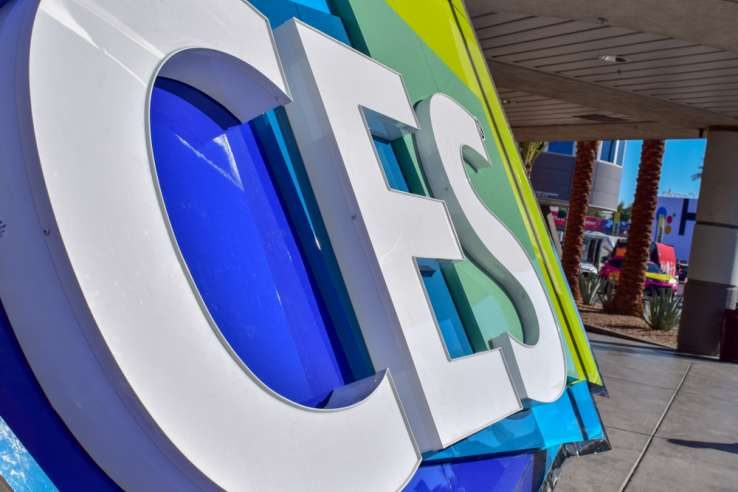 In a continuation of the trends set at past shows, there was the return of the robot masses at CES 2020, with everything from bag-tying garbage bins to robot cats on display.

Have a stress-free Christmas this year with these budgeting hacks

SPONSORED: Here's how you can reduce your…