Centrelink’s data matching problems could be solved with blockchain 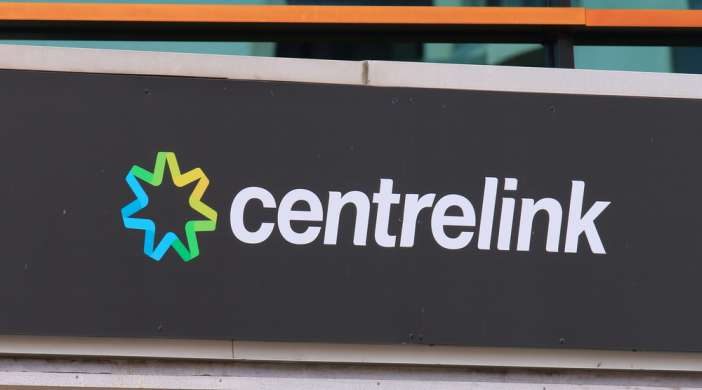 Blockchain could create a more efficient approach but there are trust challenges, as Christine Helliar from the University of South Australia explains.

Australia, too, is looking at what a blockchain might achieve. The recent problems with Centrelink's automated data-matching system show precisely where a government blockchain would fit in.

Rather than siloing our data in government agencies, we could create a single source of information. This would speed up our interactions with government, while reducing errors and fraud.

What is a blockchain?

The blockchain is a kind of public database, one stored simultaneously on a bunch of different computers. When a new transaction occurs it is verified (otherwise known as "mining" or "consensus"), encrypted and added to the database.

For the government's purposes, the killer feature of the blockchain is that it is a way to record transactions so that they are transparent and cannot be altered or tampered with. When used to track fish through a supply chain, for instance, it allows customers and restaurants to follow where the fish has been and have confidence in the data.

When applied to a government context, these capabilities could be useful for collecting tax, delivering benefits, or regulating business. From the public's point of view, this could enable us to track government spending, eliminate fraudulent transactions, reduce errors in data processing and speed up service delivery to almost real time. It could be useful almost anywhere records are kept.

All the while the public could be more confident about the accuracy and integrity of the data being held.

The Australian government makes benefit payments and provides support services through Medicare, Centrelink and Child Support services. It also collects information through numerous other agencies, such as the Australian Tax Office. A government blockchain could record the transactions about a citizen and link together information about health, welfare and child support.

The information would be entered only once into the blockchain by any one of these agencies. There would be no need for the data to be re-entered or matched again. Thus errors that occur in data processing as information is passed on down the line will be eliminated, avoiding some of the issues with the current Centrelink system.

Further, once data is entered it cannot be altered or changed in any way without proper authentication. Any authorised officer within the government could then access the information in the blockchain, avoiding a paper-pushing exercise between government departments. All of your data would be in one place.

We could go even further, as the blockchain would also allow other services to be processed through an app, as the UK is trialling with welfare payments.

The overall cost savings, reduction in bureaucracy and increased responsiveness to helping people in need could be immense. All we need is the government to invest in its own blockchain.

The challenge is making it legitimate

The essence of a blockchain is to reduce the reliance on centralised systems (such as the government), replacing it with a system with inherent accountability, transparency and trust. The original blockchain concept achieved this by being open, like the internet (also known as unpermissioned), relying on independent, anonymous "miners" to validate transactions. This guarantees the integrity of the data as no-one knows who the miners are to bribe or bully them into underhanded actions.

Thus a government-run blockchain would not be without its challenges. But if an Australian government blockchain is developed and allowed to succeed, then the potential benefits could be enormous. Society as we know it will be disrupted!

Christine Helliar is Professor in the School of Commerce at the University of South Australia. This article was originally published on The Conversation. Read the original article.