Those with alleged Centrelink debt are turning to payday loans 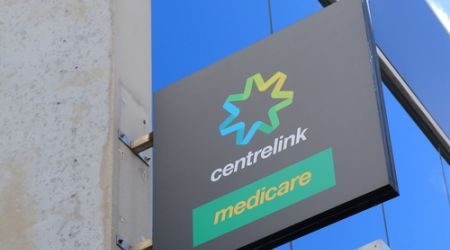 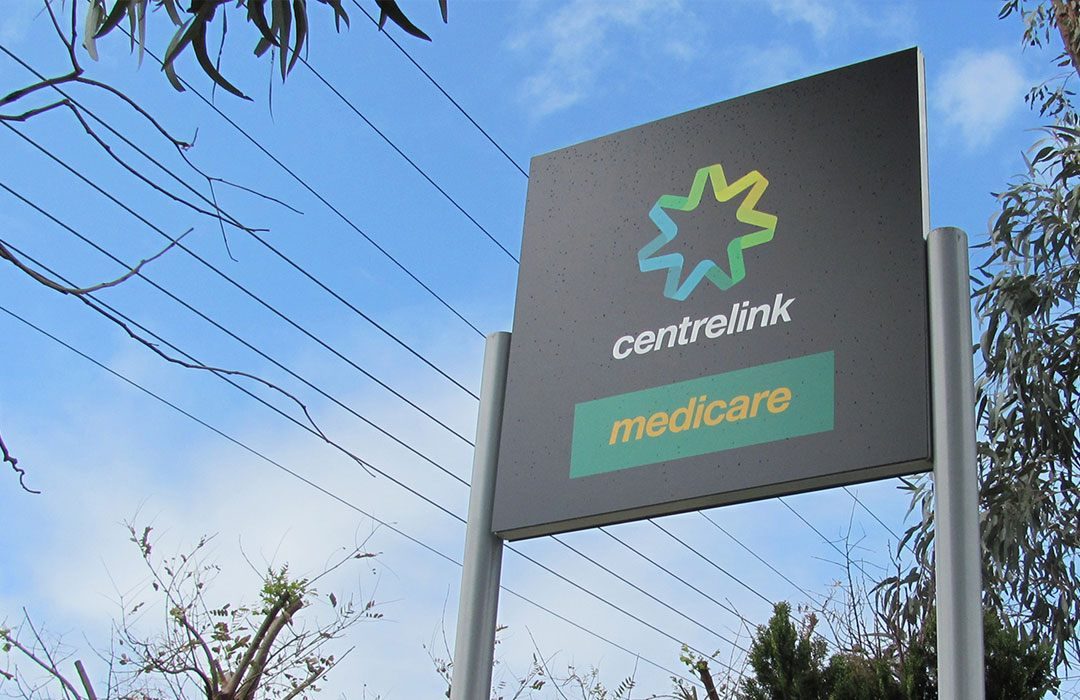 Centrelink's automated debt recovery will continue despite a widespread backlash.

Some Centrelink recipients that have been targeted in the department's new debt recovery endeavour are finding themselves in severe financial stress, with some looking at taking out a payday loan to get by. Speaking to the Herald Sun, Centrelink recipient Michael Bond said issues relating to debt recovery were affecting his Medicare payments. He and his family, who reside in Melbourne, are owed $500.

“We’ll probably have to get a payday loan,” Bond said. “They’re going on holiday with their families and we can’t afford to buy food.”

"We can’t think of a worse situation than Australians who are struggling to put dinner on the table turning to payday loans to get by because we know that’s what tips people into the debt spiral."

Brown said that while the collection of legitimate debts is fair, anyone engaging in debt collection should consider the ethics of the recovery.

"This is particularly important for Australians who are marginalised by issues like poverty, discrimination, health problems or family violence. Context matters. Heavy-handed debt collection can make life even worse for Australians doing it tough," he said.

While debt recovery has always been part of Centrelink's process, the move from a manual system to an automatic one has caused myriad problems. The system compares Centrelink data with ATO data and if a discrepancy is detected the Centrelink customer will be asked to provide pay slips for that period, which can be from several years ago. If they are unable to provide evidence to the contrary or want to dispute the debt, they are put on a payment plan to pay back the debt.

"I don't accept that the system is fundamentally flawed," Tudge told Fairfax Media. "The basic methodology which underpins it is the same as has been used for many years now. It is simply because we are automating the process, we are able to do greater volumes."

Tudge admitted that in about 20% of cases, recipients were able to dispute the debt, but denies this indicates a rate of error.

Brown said anyone struggling with money issues as a result of Centrelink's new debt recovery system should speak to a financial counsellor.

"Financial counsellors are qualified professionals who provide a free and confidential service – they can look at your financial situation and help you put a plan in place until you’ve sorted your issues with Centrelink.

Australians can speak to a counsellor by calling the National Debt Helpline on 1800 007 007. However, Brown also warned against companies offering to consolidate or manage your debts, as these can worsen your situation. Australians that have received a Centrelink debt notice can access free legal advice through the National Welfare Rights Network.