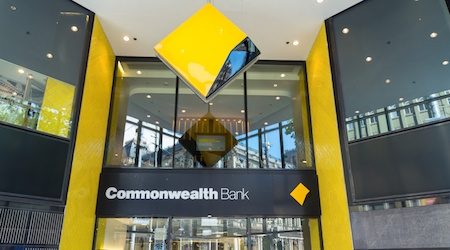 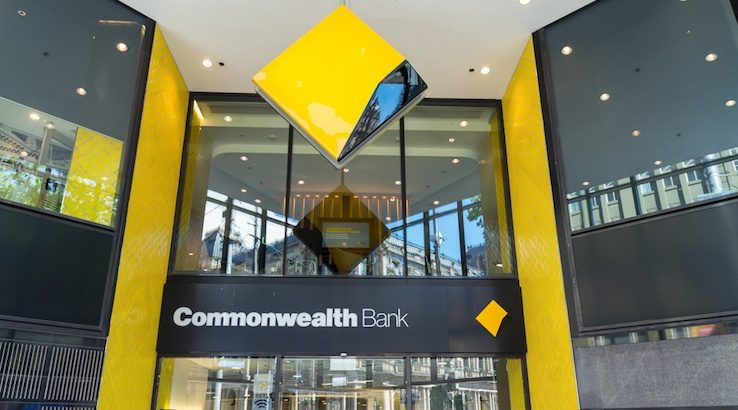 The big bank will remove Amex from its Awards credit card range from November this year.

"We regularly review our product offerings and have made the decision to close our American Express companion card on 1 November 2018," said a spokesperson from the Commonwealth Bank. "We are committed to continuously looking for opportunities to deliver value to our cardholders, and these will continue to be available on our Mastercard and Visa cards."

The biggest blow to cardholders is that these products will be stripped of the higher points potential that comes with spending with an American Express. You can see the current earn rates below, but these will be reduced to the Mastercard earn rates starting from September:

Cardholders can still use the points earned with the Mastercard for the same rewards as before. This includes paying with points at Myer and Flight Centre, redeeming merchandise or gift cards from, credit back to your account or converting them to Qantas Points.

Although the cards’ point potential has been reduced significantly, CBA has no plans to lower the annual fees. If you already have a CBA Awards card, make sure to weigh up the value of the changing rewards programs against the annual fees to decide if it’s still a rewarding option for you.

CBA has likely axed its relationship with American Express to compensate for losses following the rollout of RBA interchange fee regulations on 1 July 2017. Prior to the regulations, banks could charge a fee between 1.5% and 1.7% for interchange fees when merchants processed a purchase from a premium rewards credit card. They used the profits from these fees to fund their rewards programs.

This interchange fee has been capped at 0.8% since 1 July last year, so we’ve seen a bunch of card issuers cut back their rewards perks and earn rates to compensate for the loss. It also means that banks such as CBA can no longer afford to maintain their rewards relationships with American Express.

Although none of the Big Four currently offer dual credit cards, Amex and Westpac announced the next best thing with the launch of the Amex Westpac Altitude Black bundle and Amex Westpac Altitude Platinum bundle in April. These card bundles offer both a Visa or Mastercard (issued by Westpac) and an American Express (serviced and issued by Amex), giving cardholders the choice to earn either Altitude or Qantas Points with both cards.

At the time of writing, you can also score up to 90,000 bonus Qantas or Altitude Points with the American Express Westpac Altitude Platinum bundle when you apply through finder and meet the spend requirements. Considering you usually only earn 75,000 bonus points with this offer, it’s not a bad way to pick up more bonus points without forking out any extra cash. You can check out our coverage of this American Express Westpac Altitude Platinum bundle exclusive for details.
Compare Credit Cards