Car sales slump in September 2017 as the market shifts 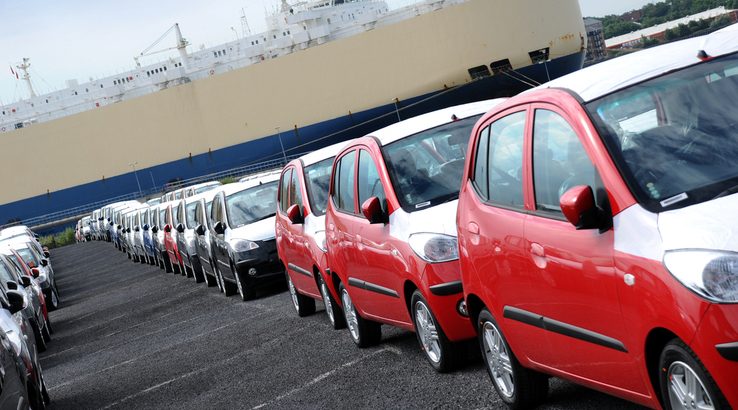 Sales "still a strong result" despite being down on last year.

According to the Federal Chamber of Automotive Industries (FCAI), a total of 100,200 new cars were sold in September, a drop of 2.4% compared to the same month last year. 2017 has been breaking sales records across the board, and last month marked a continued period of growth, with August 2017 being the fourth consecutive month of record-breaking car sales.

FCAI chief executive Tony Weber points out that it's still a strong result though.

"Any month over 100,000 total sales has to be seen as a strong outcome," he said. "To keep this outcome in perspective, it has to be remembered that the September results of 2015 and 2016 were both very strong, and both those years ended in records."

The ups and downs have varied between different vehicle types.

But compared to the same month last year, these vehicle types are still relatively strong. Pick-up and cab chassis 4x4 sales are up 11%, light commercial vehicle sales are up 7.9%, and small and medium SUV sales are up 3.3%.

The passenger car market has been ceding ground to a robust SUV market in 2017, and overall it remained on a downswing. However, sports cars and people movers are enjoying an uptick, with sales being up 4.1% and 5% respectively, compared to the 2016 year to September.

In the commercial market, diesel engines are continuing to take a bigger piece of the pie. From September 2016-2017, diesel engine popularity in this area has grown by 10.5%, to private and non-private buyers.

Overall, it looks like Australians are considering their purchases carefully. Private and non-private buyers alike are shifting towards diesel in equal numbers, while a downtick in SUV sales is mirrored by a further uptake of people movers in the private market.

Australians are researching their car purchases as far as four years in advance and it may be paying off with a well-informed market that knows what it wants.