Mazda3: Everything you need to know

Did you know: Mazda3

The Mazda3 (known as the Axela in Japan – a portmanteau of "accelerate" and "excellent") is the car brand's fastest-selling model. To date, there have been four generations of Mazda3. The first shared a common architecture with the second-generation Ford Focus and the 2004-2012 Volvo V50 wagon, among others.

In Australia, the Mazda3 consistently sells well. In 2006, it was the fourth most sought after passenger car. Likewise, it also ranked fourth overall in 2018. 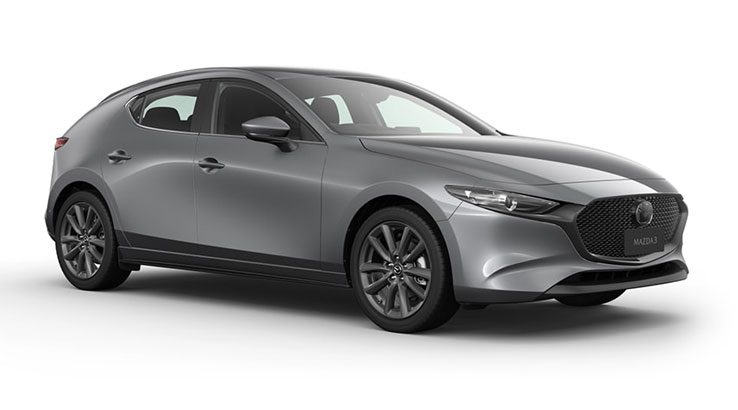 What to consider when buying a Mazda3

What should you think about before buying a Mazda3? Why would you go for the Mazda hatch over one of its rivals, like the Hyundai i30 or Volkswagen Golf?

When is the Mazda3 getting updated? 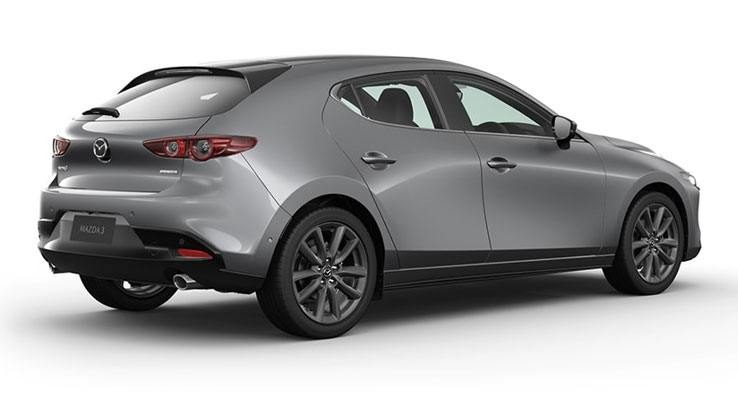 The fourth-generation Mazda3 only launched in 2019. In 2020, the company will launch Skyactiv-X engines in Australia. These gasoline engines use a combustion process that is similar to the principle a diesel engine works upon. Mazda promises this first mass-produced petrol compression engine is 20-30% more efficient.

Based on previous Mazda3 life cycles, it's likely Mazda will give the car a facelift, perhaps with some extra equipment and features in 2021. There may well be a second revision around mid to late 2022 before the model is replaced by 2024.

Which Mazda3 model is best? 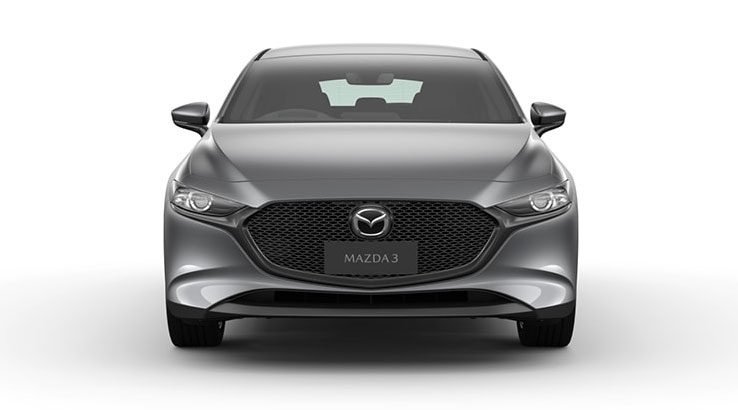 The term best is subjective and depends on your individual preferences and style of driving. Therefore, different models of the Mazda3 will appeal to different buyers.

Which Mazda3 should I buy as a family car?

Any of the Mazda3 range would suit parent buyers. Even the entry-point G20 Pure, which starts at $28,888 has a heap of equipment. Standard safety features are plentiful and impressive.

Plus, the infotainment is equally well specified. Apple CarPlay and Android Auto are standard inclusions. Unusual for the segment, even the lowest-end model has satellite navigation. Other highlights include an 8-inch widescreen display, a 7-inch multi-information display and radar cruise control.

The only downsides could be the pokey boot, but the rear row should be perfectly fine for families with little ones.

I want something sporty

Unlike competitors such as Hyundai, VW, Honda and Ford, there's no dedicated performance hot hatch in the Mazda stable. Even so, the G25 GT and G25 Astina have a sporty exterior design and offer some advanced safety assists that rival hot hatches do without. If you're fastidious, the manual models are almost 30kg lighter over comparable automatics.

Which Mazda3 has the most equipment and is the most luxurious?

For those who appreciate the finer things in life, the G25 Astina is comprehensively stocked. Key highlights include the following:

I like diesel cars, is there a diesel Mazda3?

Where is the Mazda3 made?

Mazda assembles the hatchback at their Hōfu, Nishinoura district plant in Japan. According to a company press release, the Ujina 2 Plant in Hiroshima also handles some of the manufacturing responsibilities.

If you're thinking of buying a Mazda3, make sure to take a few seconds to compare different loans below. You could possibly save hundreds of dollars over the loan term.