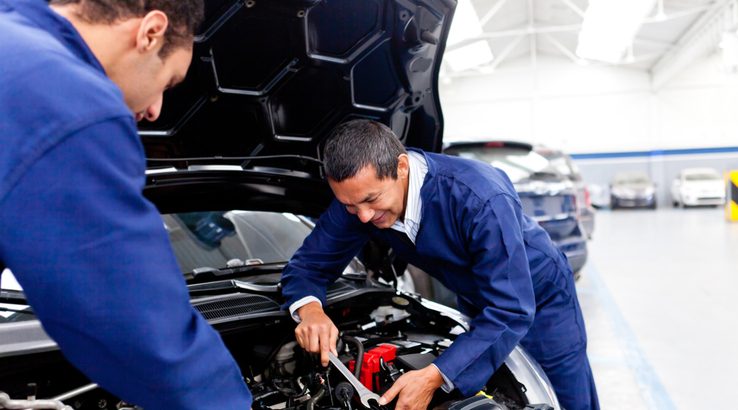 Modern vehicles are intricate and precisely assembled machines that have more in common with computers than cars. Garages rely on the documentation manufacturers produce to efficiently repair these complex systems on wheels.

As an example, the average luxury vehicle now has around 100 million lines of code, where a Boeing 787 Dreamliner has only 6.5 million. The 2000 Toyota Tarago has three workshop manuals, while a 2010 model has 31.

Automakers are limiting the availability of technical manuals, circuit diagrams and other information, to approved workshops leaving independent mechanics out in the cold. The repair manuals feature step-by-step guides with illustrations but also outline any specialist tools needed to complete the job and the correct force to secure fixings at. In some cases, independent repairers had to approach an authorised dealer for assistance.

For motorists, this lack of information means less competition, fewer options and higher prices to pay for garage jobs.

How will the ACCC fix the problem?

Clearly, any voluntary schemes to make manuals available for all have failed or were only partially successful.

The ACCC is floating the idea of introducing a mandatory scheme.

“The ACCC has recommended that a mandatory scheme be introduced compelling the sharing of technical information with independent repairers as car manufacturers’ voluntary commitments have not worked,” Sims said.

Later, Sims spoke about how this issue may receive backing from parliament with standalone legislation.

Indicative of a larger problem?

Sims highlighted other areas where car manufacturers are failing consumers.

"The ACCC has seen numerous examples of practices by a number of car manufacturers that raise concerns. We found that there is a dominant ‘culture of repair’ underpinning systems and policies across the industry based mainly around the manufacturer’s warranties, when enhanced remedies may be available under Australian Consumer Law," Sims said.

As an example, Sims spoke about the Ford gearbox court case that cost the company $10 million.

"As but one example, with Ford last week we saw that even where a new car has a known mechanical issue, consumers did not receive the ACL (Australian Consumer Law) remedies they were entitled to. This can involve a consumer bringing their new car in to be repaired repeatedly, instead of being offered a replacement or refund. Many consumers felt their cars were unsafe," said Sims.

Struggling to pay a high car repair bill? Compare short-term car repair loans as one option. We’ve also published advice on whether to choose your own repairer or use the insurer’s favoured garage when fixing crash damage. Be glad you don’t have to cover the costs of repairing a Formula 1 car, where an engine can cost upwards of $1.5 million and the exhaust alone is worth $25,000.